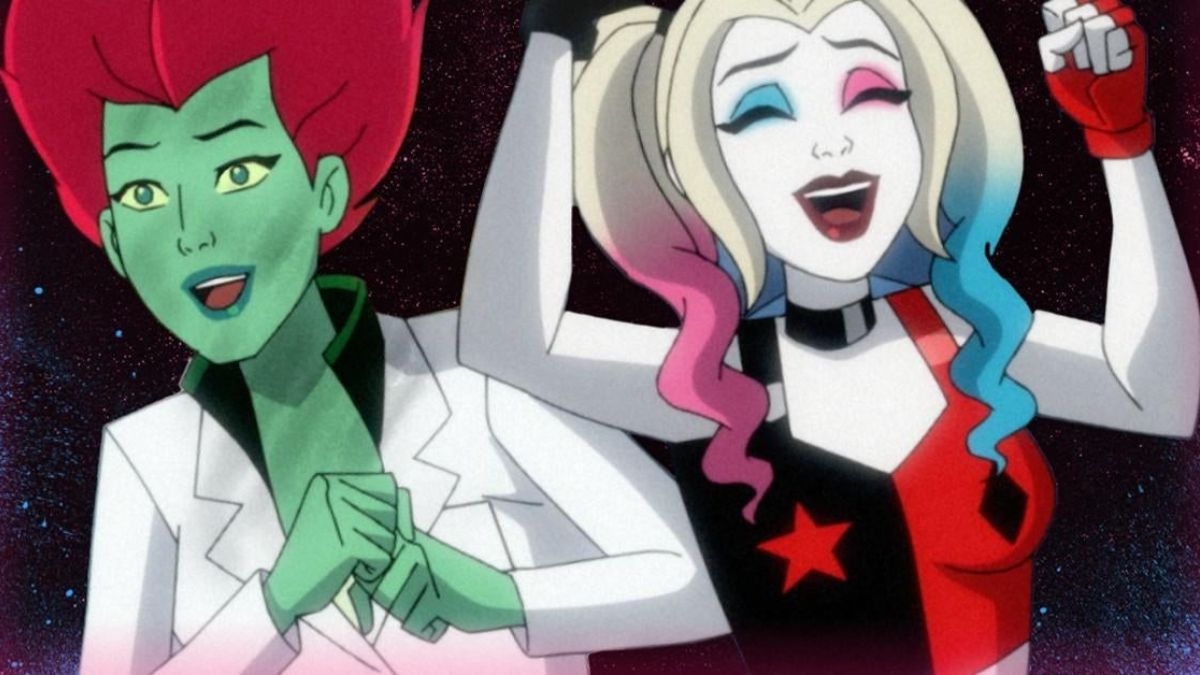 Following TVLine’s assurance that Harley Quinn Season 4 was a “very safe bet,” HBO Max has formally confirmed that the Kaley Cuoco-led adult animated comedy will return for a fifth season.

The excellent news comes close to the start of streaming for the Season 3 finale on Thursday, September 15.

Sarah Peters, whose prior TV work includes Nathan for You, has already been upgraded to executive producer and showrunner for Season 4. She has been writing for Harley Quinn since Season 1 and presently works as a consulting producer. She, therefore, succeeds Justin Halpern and Patrick Schumacker, who have led the successful ABC comedy Abbott Elementary from its premiere and are currently doing the same thing for the show. 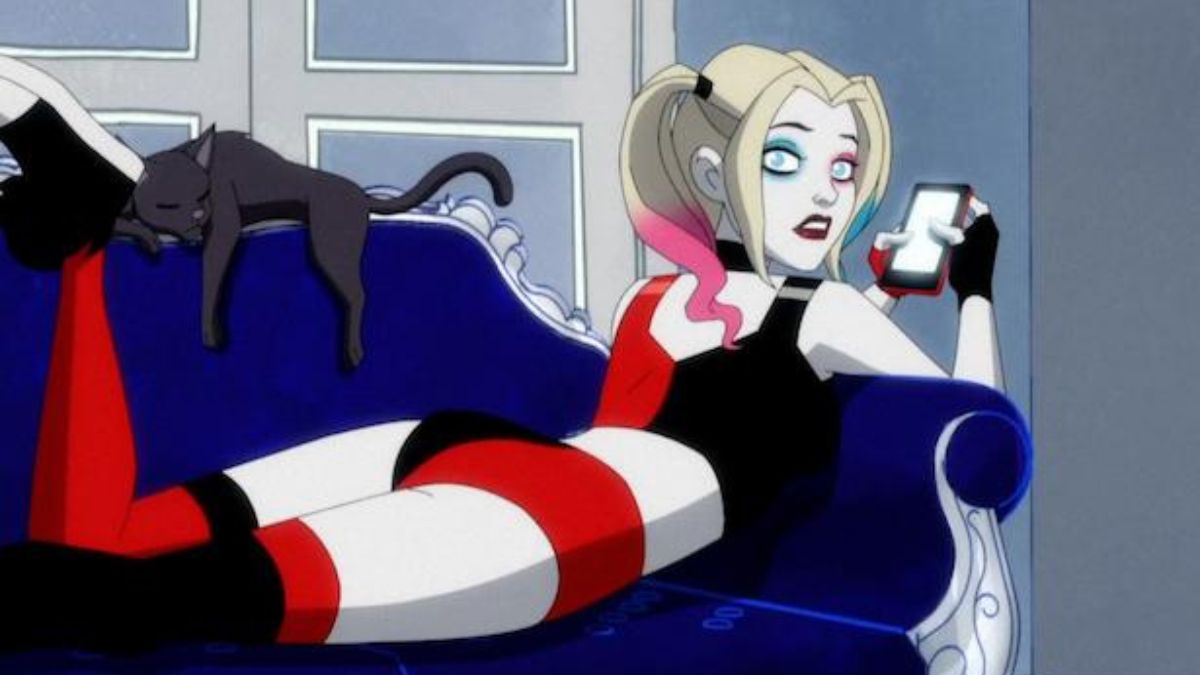 “We are ecstatic that HBO Max wants the story of Harley and Ivy to continue,” Halpern and Schumacker said in a statement. “And we are equally thrilled that this next season will be in great hands with Sarah Peters as our showrunner and Ceci Aranovich overseeing animation production, as they have both greatly influenced the show with their brilliance since the beginning.”

The excellent news for Harley & Co. naturally comes after a lot of less-than-positive news for another animated programming on HBO Max. Batman: Caped Crusader, an animated adaptation of the Batman mythology produced by Bruce Timm of Batman: The Animated Series with J.J. Abrams, Matt Reeves, and Ed Brubaker all serving as executive producers, will no longer be available on streaming services.

The family action comedy Merry Little Batman, The Day the Earth Blew Up: A Looney Tunes Movie (featuring Porky and Daffy), Bye Bye Bunny: A Looney Tunes Musical, as well as the animated musical holiday special, Did I Do That to the Holidays are among the various animated series that are no longer destined for HBO Max and are now looking for new homes. The movies The Amazing World of Gumball and A Steve Urkel Story.

Furthermore, Young Justice will not return for a fifth season, as previously reported by TVLine, as HBO Max only ordered one season of the superhero team-up show.

The voice cast is as follows: