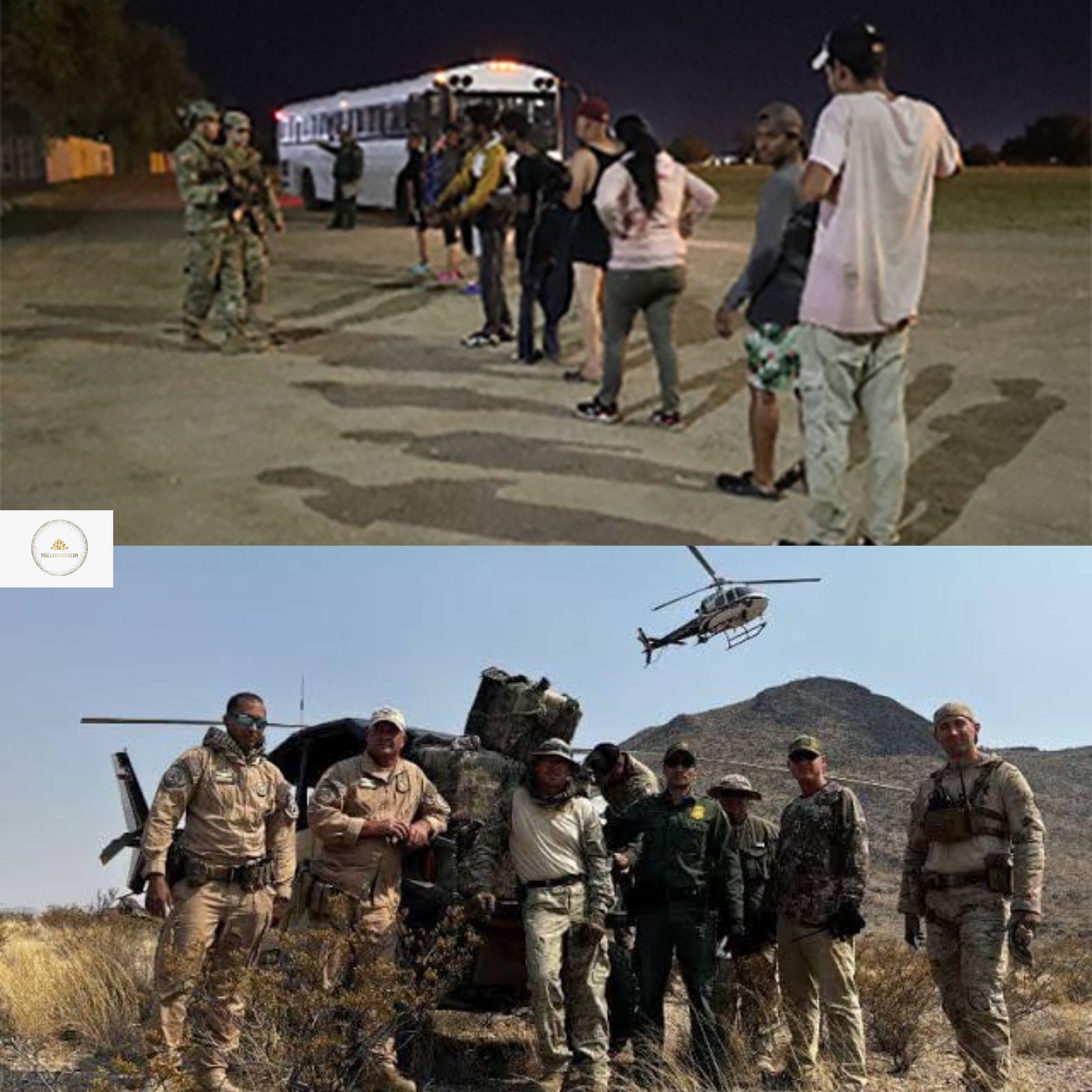 Greg Abbott is the Governor of Texas and also a politician. In 2015, he became the 48th Governor for Texas. Governor Greg Abbott and DPS (Department of Public Safety) is working to make sure the security and safety of the border in Texas. Also, for the safety of the citizens. And mainly to terminate the smuggling and illegal transportation of weapons, people and drug trafficking. 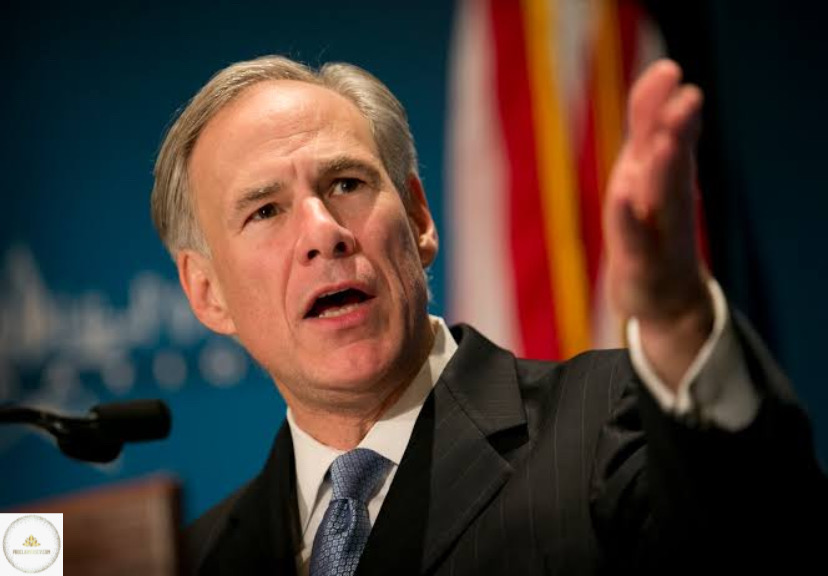 The crime and illegal trade on the border are increasing and that’s why the Governor announces an operation called Operation Lone Star (OLS). Basically, Operation Lone Star is a mission between the two: TMD (Texas Military Department) and DPS for the protection of the border. The operation is launched in 2021 by Greg Abbott. The main purpose of Texas Governor behind OLS is to detect and prevent the criminal behavior and illegal drug trade or immigration.

During the launch of OLS, more than 317,000 migrants have found and among them 21,000+ criminals were arrested. Also, DPS have found and seized the fentanyl doses (around 342 million) during Operation Lone Star. Texas has also removed around 8,200 migrants from the nation’s capital and sent them to New York and Chicago (more than 3,400 and 1,000 migrants). 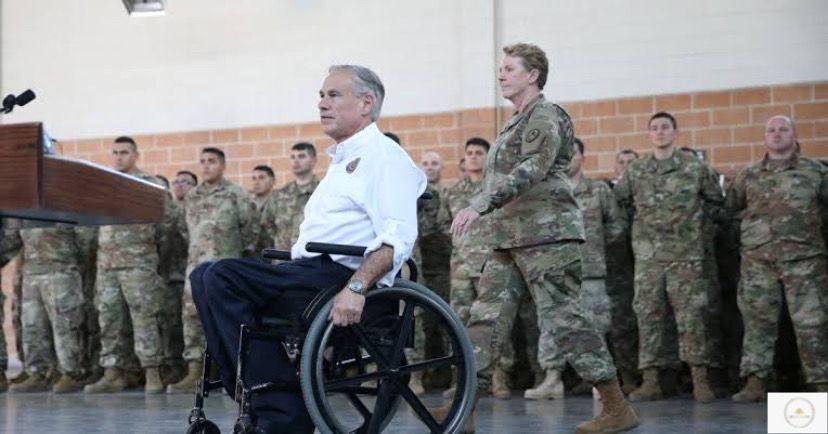 ‘One Pill Kills’ Campaign Launched by the Governor- Greg Abbott

Greg launched another campaign called ‘One Pill Kills’ to control and stop the increasing crisis of fentanyl. The Governor also declares new rules and laws regarding the same issue, and he wants people to consider the fentanyl as a poison. That’s not it, also, if any individual will sell or distribute fentanyl/drugs, the Governor will make sure to charge and accuse them of a murder. ”Fentanyl is the first deadliest and most dangerous drug ever found in the Texas, killing multiple Texans each day” said The Governor-Greg Abbott.

Press Conference Held by the Governor in Waco

Governor Greg Abbott also held a press conference in Waco to talk about the issue and crisis of fentanyl. The discussion was held between the local and state enforcement because this is a very sensitive issue for the Governor and the people of Texas. The press conference was settled to highlight and promote the new campaign called ‘One Pill Kills’. And it is important for every Texas citizen to get aware about this newly launched campaign.