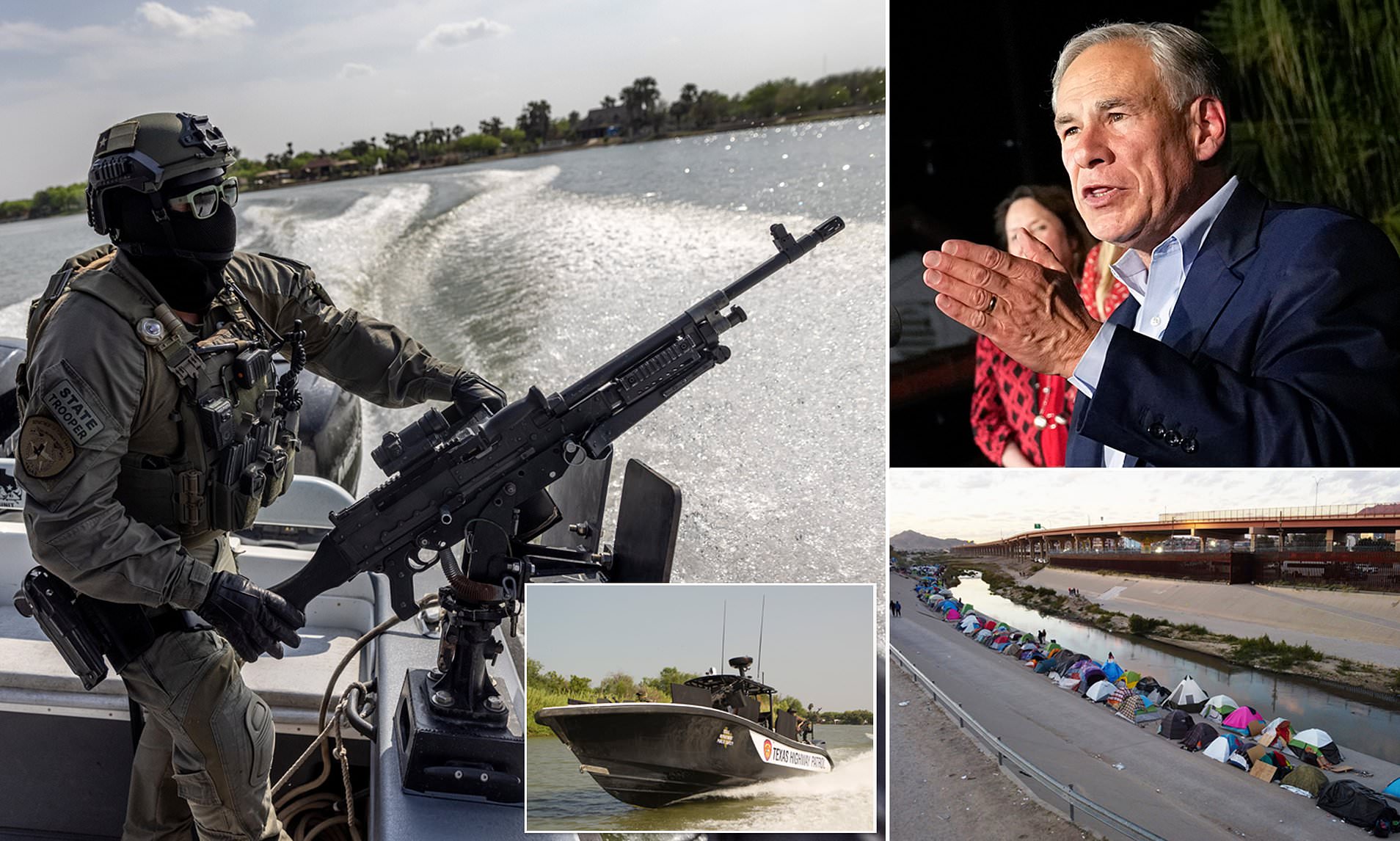 Governor Greg Abbott explains his post in a letter sent to Texas county judges and election executives that use the so-called “invasion clause” of the United States and Texas constitutions must approve increased border security to stop illegal immigration. On 17 November, Medina County Judge- Chris Schuchart stated; in the letter, a meeting of commissioners was sent to him. Additionally, he discussed letters that were written to Texas Military Department Major General Thomas M. Sulzer and Department of Public Safety Director Steven C. McCraw.

He also said that “All these letters are saying, our governor is not happy or satisfied with everything going on the border. Our president makes us fail, to support the border.” In march 2021, Abbott launched an operation for the safety and security of the border named “Operation Lone Star” in a joint connection with the Texas Department of Public Safety and National Guard to stop crime and illegal immigration at the border. 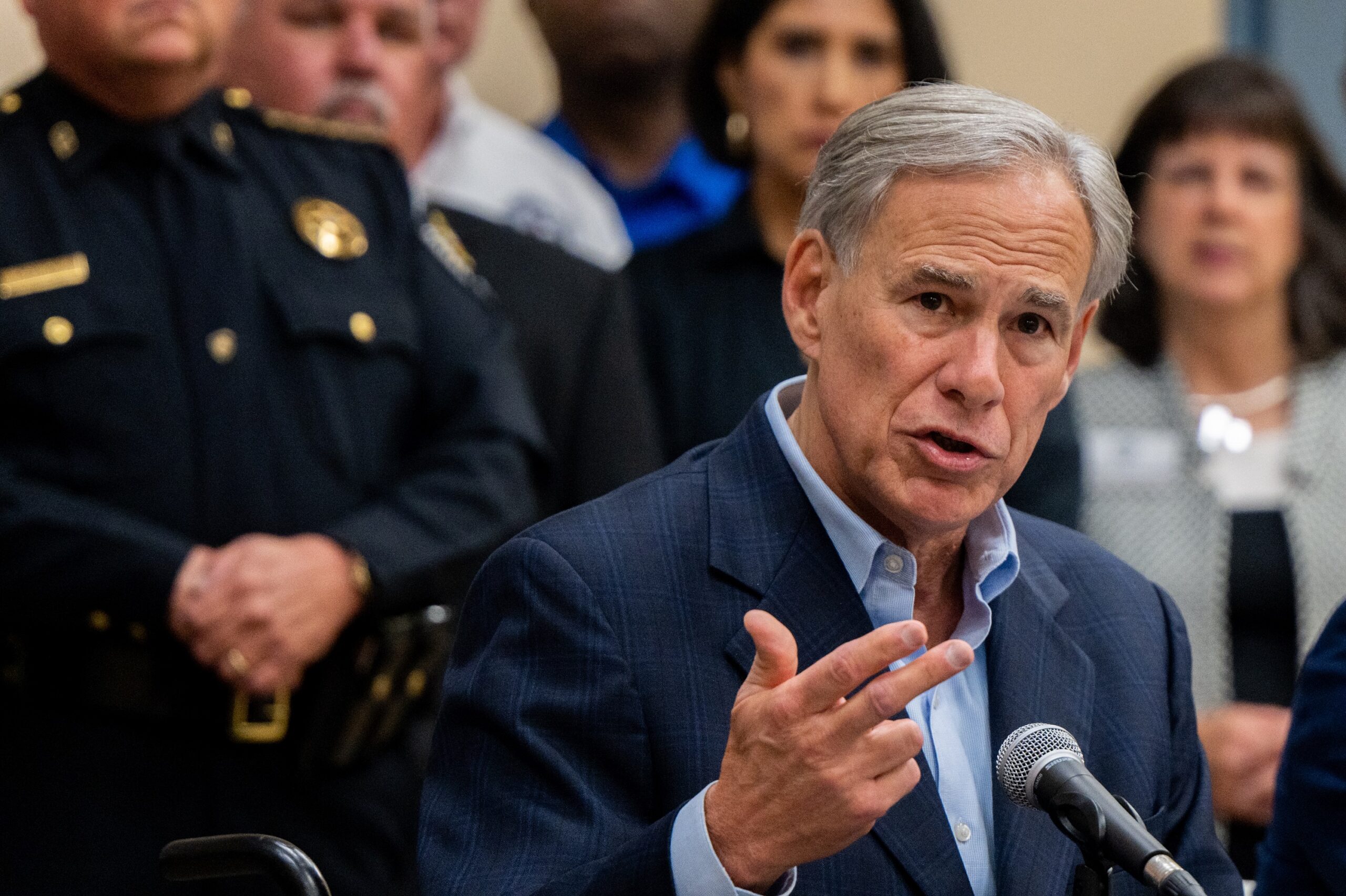 In the letter of Abbott to county judges, he also wrote that, two years ago, the state of Texas has the fewest and lowest illegal crossings in decades. An all-time record for illegal border crossings was reached this past year, according to Abbott, who served under President Biden. The word “invasion”, and its use in medina county have led to political friction. In Texas, 30+ Texas counties are approving “declarations of invasion” to create federal help and support against rising border immigration and crossings, drug trafficking, and smuggling.

Yet, without using the word “invasion” medina county approves a solution to support the efforts of Governor Abbott at the border. In the letter, Abbott also told he will construct a border wall in many counties, designate Mexican drugs, and deploy gunboats just like foreign companies. Abbott wrote, to protect the border and to improve public safety, he has spent above $4 billion on Texas taxpayers.