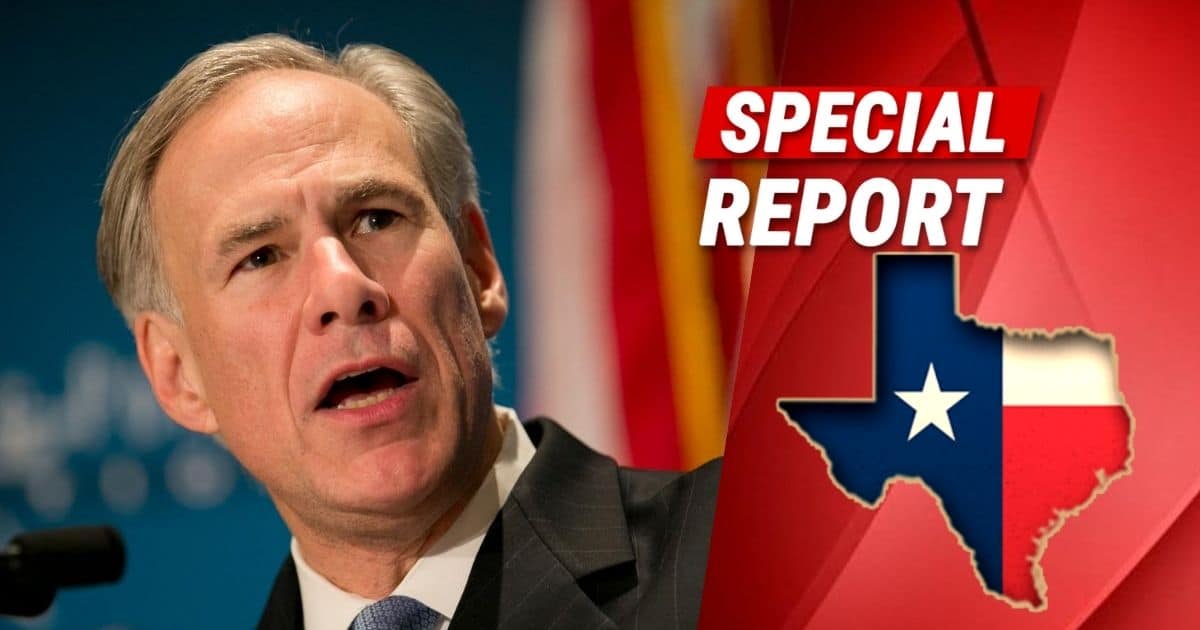 Last Tuesday, after winning reelection if you are thinking that Abbott would drop his operation, then you are mistaken. On Friday, in a press release, Greg Abbott defeated his political challenger Beto Rourke. Also, the Governor began shipping and delivering migrants to sanctuary cities, and Texas has already sent migrants over 13,200 to Washington, Chicago, New York City, and D.C.

A day before, Abbott posted on his Twitter to celebrate the 300th bus of migrants that he sent to North and Chicago. It has been seen that Abbott is constantly trying to pressure the administration of President Joe Biden by moving ahead with operation lone star. The governor’s office said, our mission is to provide much-needed and essential relief to our border communities and officers. And also said, operation lone star will continue to fill the gaps and drawbacks of the refusal to secure the border by Biden’s administration. 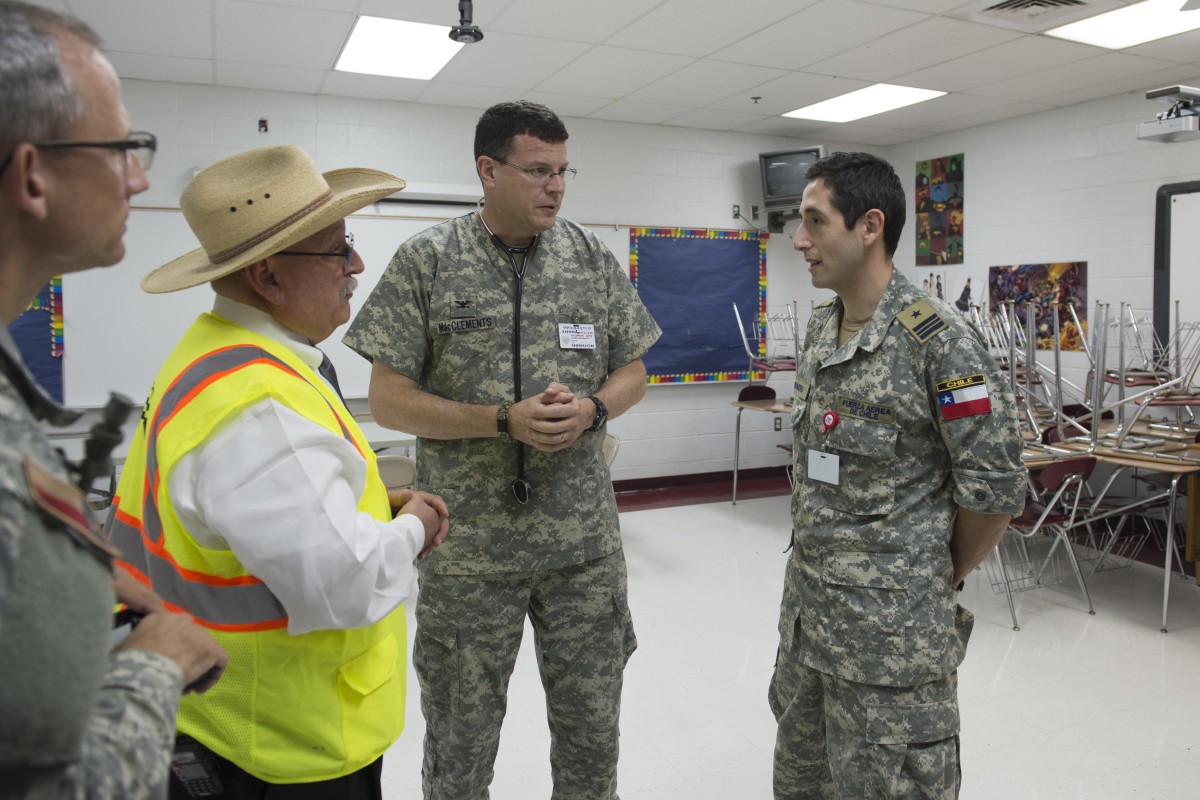 Operation lone star is launched in March 2021 by Greg Abbott, and as an operation’s part, the Governor also declared that a wall would be constructed between the border of Mexico and Texas. According to the last month, around two miles of that wall have been constructed. During the mid-term election, Abbott continuously accused and claimed democrats of supporting open border policies, also, including Rourke and Biden.

Operation lone star has attracted a lot of criticism and the Justice Department is continuously investigating it, for violating potential civil rights. During the operation, many Texas National Guard troops died on the border. And some by their own mistake and hands. While others have complained about the delayed partial payments.

Meanwhile, several anxieties and fears on the border have penetrated in current years, with citizens running away from poverty and violence in many countries. Abbott has already spent over $4 billion on operation lone star by now, and last month Abbott has announced to transfer of $359 million for operation lone star.