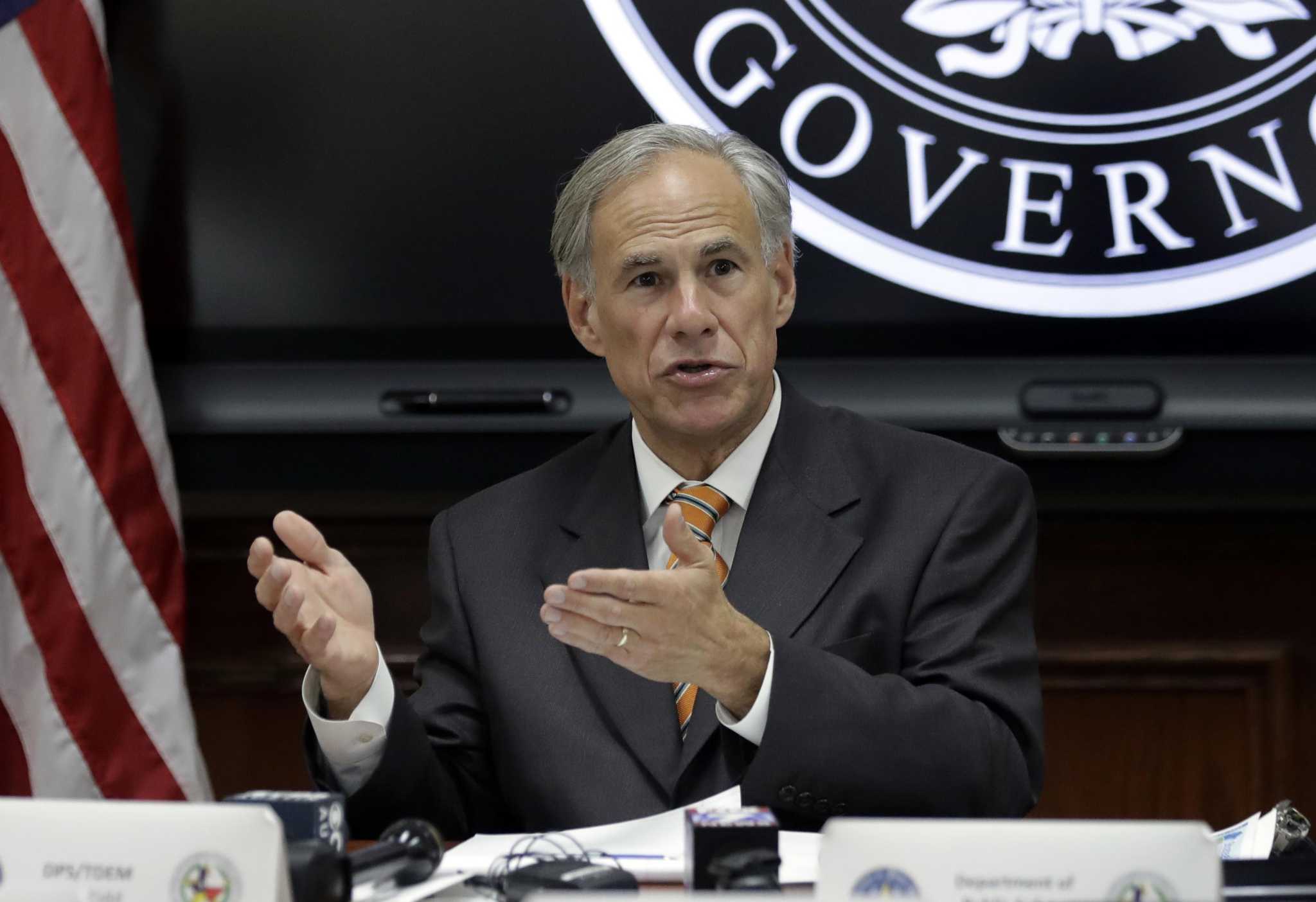 Greg Abbott said after winning the third term in office in the elections for Texas Governor. Greg Abbott is the Governor of Texas, and he is a Republican. He stated and declared that he will be focused and take care of the economic growth of Texas in the U.S. He promised to maintain the economic growth and to increase it as well.

Governor Greg Abbott has also stated, ”We can start by keeping the economic growth of Texas as number one in the state. Texas has to be the best economy among all the states in America. And a number one state for job opportunities as well.” Abbott also said ”We have to fight together against Joe Biden’s war, which is against gas and oil. And for oil and gas production, we have to keep Texas as the number one state of the United States of America.”

Greg Abbott won by 11% points, and he defeated his political challenger and competitor Beto O’Rourke. The data of points consists of 55% points of Greg Abbott and 44% points of Beto O’Rourke. He is supporting school choice and has begun to continue efforts and support to secure and protect the border. 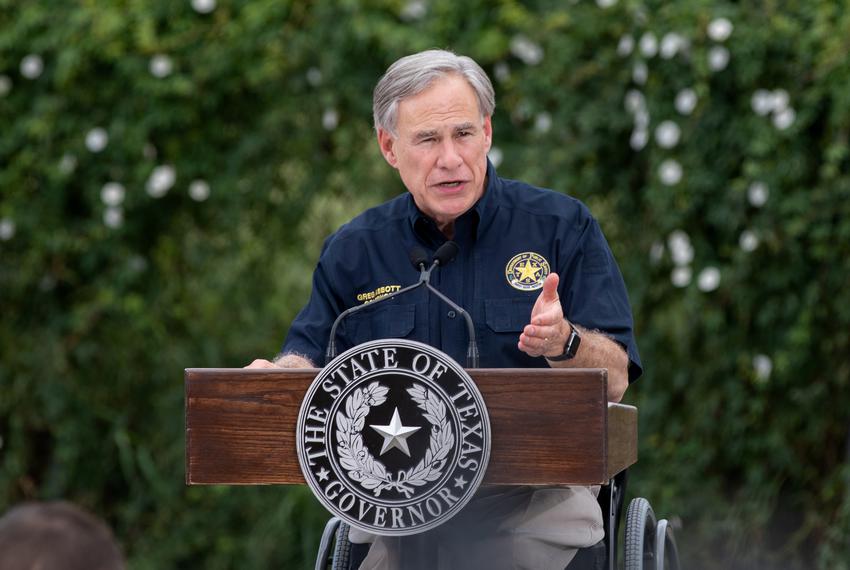 Beto has pushed restrictions for increasing gun sales after the terrible shooting and killing of 21 people at the School of Uvalde. After the ban of the state’s new law, Beto also pressed for reproductive rights.

Abbott stated that he will do the best for the Texas states of America. In providing job opportunities and economic or job growth.