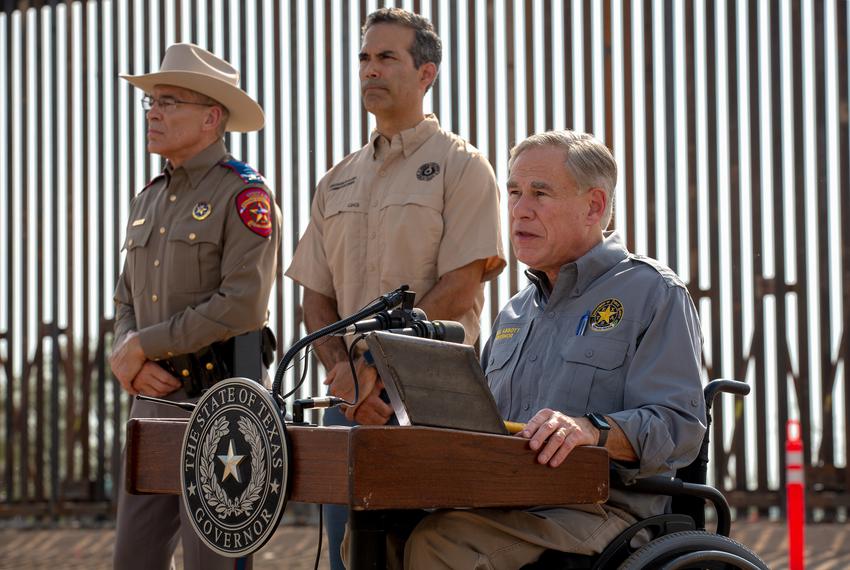 A new primary school in Uvalde will be constructed with the support of $15 million after Governor Greg Abbott rearranged the state budget to allocate another $360 million to Operation Lone Star programs near the border with Mexico. Additional school safety measures will receive $400 million in funding.

The Texas Division of Emergency Management received $100 million as part of the $875 million budget transfer to support covering costs associated with the COVID-19 pandemic. Texas has already invested over $4 billion in Operation Lone Star, a program Abbott started in March 2021 despite a sharp rise in migrants entering the country illegally or in search of asylum. To that end, thousands of Department of Public Safety officers and Texas National Guard soldiers were sent to the southern border. 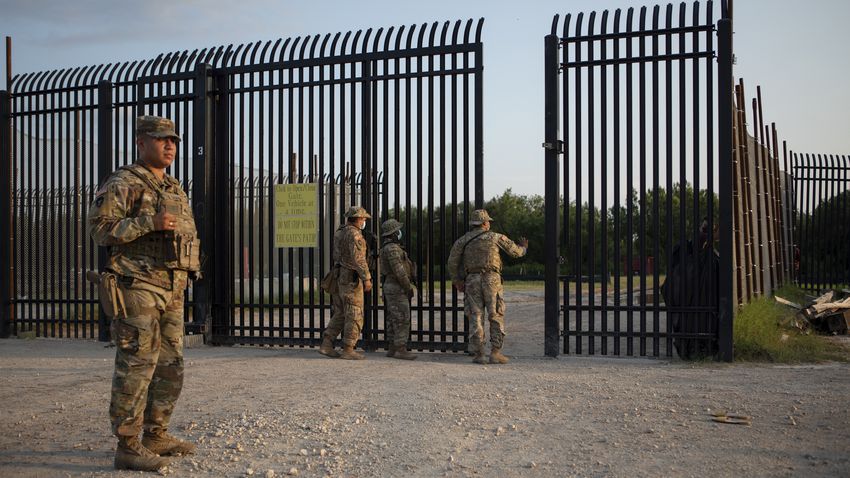 Abbott instructed the operation to concentrate on the arrest and imprisonment of border crossers after complaining that the Biden administration wasn’t doing enough. This caused objections and a number of ongoing legal challenges regarding the constitutionality and legality of the operation.

Abbott revealed the changes to the budget on Thursday, claiming that the funding for Operation Lone Star came from the Texas Department of Criminal Justice’s budget for operations including prison security. Abbott is allocating $20.6 million to other state agencies and $339 million to the Texas Military Department to fund border operations. 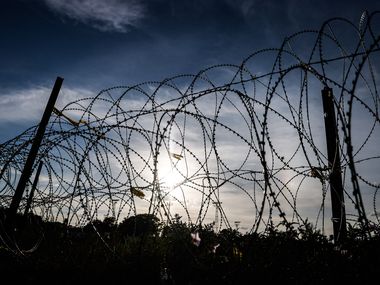 The lost funds “will not badly harm the agency,” according to a spokesman for the state prison system, because they will be replaced with funds for pandemic-related costs. Legislative Budget Board members’ recommendations for the financial changes were accepted by Abbott, who praised legislative leaders for moving quickly.

In a statement, he promised that “together, we will continue improving public safety throughout the state and assisting Uvalde in their attempts to recover and move ahead.” Robb Elementary School was shut down by Uvalde school officials after a shooter killed 19 children and two teachers just before the start of the summer break in May.

A surplus budget in the Foundation School Program will also contribute $400 million to help school districts, pay for the replacement or improvement of doors, windows, gates, communications devices, and other safety precautions, according to Abbott, in order to help to construct a new school.