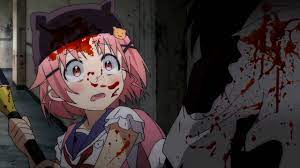 The anime world is as vast as it is, and this never-ending world is fascinating. Many Bravehearts like the horror genre, and it is one of the most famous genres in anime. The horror and thrill add elements to the manga series and make it interesting for the readers. These horror gore mangas have adaptations as films and television series, which fans all over love. We have seen manga in different genres and have loved it. Here we bring the suggestions for you, the top Gore Horror Anime that lured the fans. The strict warning for all the readers here is that these anime are not for the faint-hearted and must be watched with caution and awareness. The children must be kept away from such genres because they scare easy. So, what are you waiting for? Dive into the horror anime world and select your favourite: 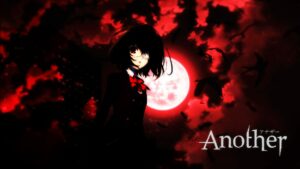 A psychological thriller that plays with your mind and scares your soul. The gore anime ‘Another’ depicts the story of a transfer student named ‘Kouichi Sakakibara’ who enrols in a new high school. After days pass, the guy Kouichi grows fond of a girl at his school named Mei Misaki, a beautiful, talented young mind. But this is when tragedy rolls in; Kouichi learns that Mei Misaki has been dead since 1972, and what happens next is frightening. He discovers that the high school has been prone to deaths since 1972, and at least three students die every year. Nobody can solve this puzzle, and even Kouichi’s life is at stake. To learn more about gore horror anime ‘Another’, watch it on Anime Owl. 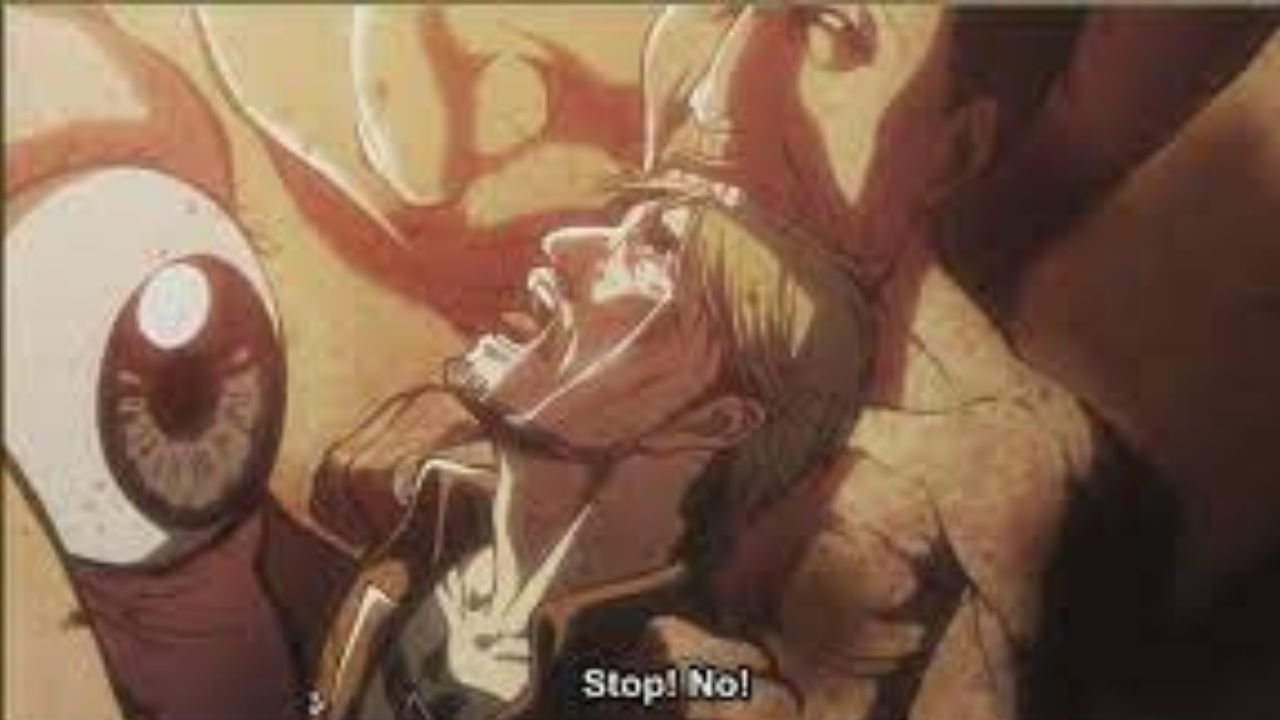 Wouldn’t it be scary if you belong to the community that is the only life left on the planet? Yes, this is precisely what the story of Gore Horror Anime’ Attack on Titan’ depicts. The city is surrounded by a wall and is the only city in the world with life roaming about. One day, the evil powers break a small part of the sturdy wall, which is extremely dangerous for the people. The Titans have only one goal to eradicate all life from the planet, which is what they will pursue in the series. The protagonist is Eren Yeager, who has joined the fight to defeat the Flesh-eating Monsters, the Titans. The humans are fighting against the monsters; will they succeed? Find out only on ‘Attack on Titan’ and let us know how you like it. 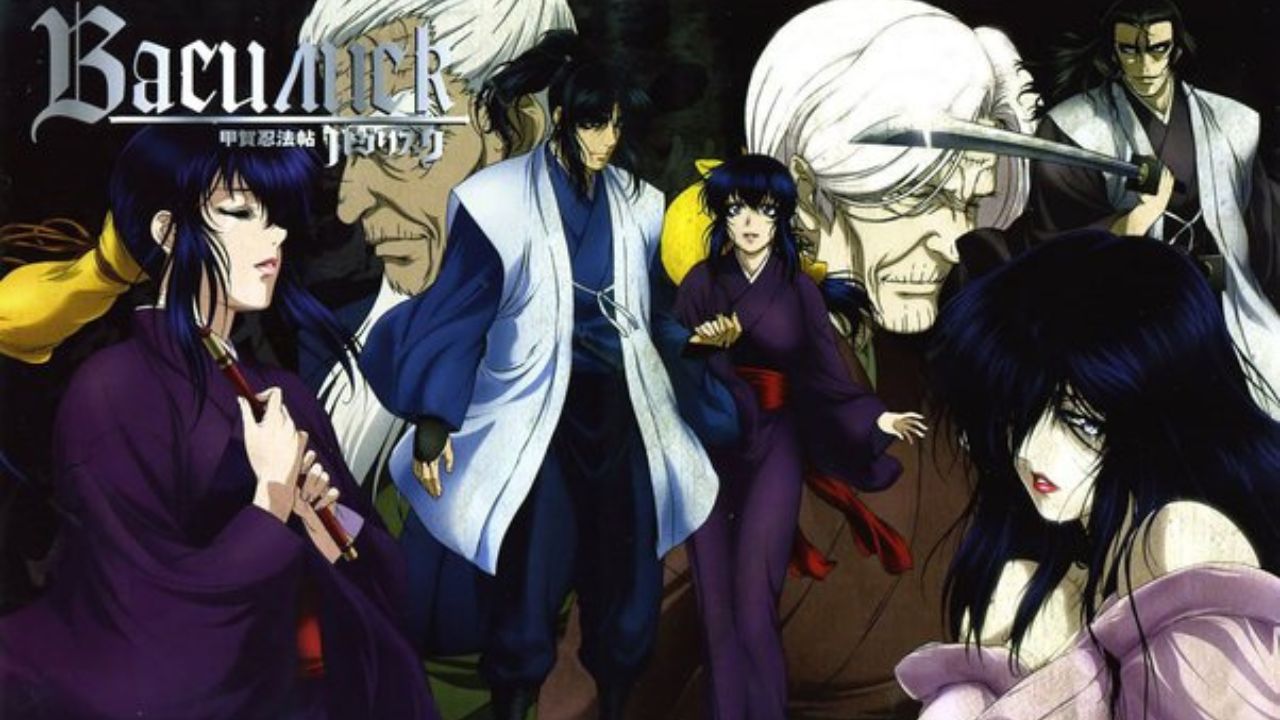 Presented to the viewers by studio Gonzo, Basilisk is one of the popular gore horror anime. The two Ninja Clans end the peace treaty, desperate to avenge each other. This fight is between the Iga and the Kouga clan. The leader of both the families, also known as the Shogen has retired from his positions, and to decide on the next Shogun, he ends the peace treaty between the two clans. Both the clans are asked to send ten thoroughly trained ninjas to fight the match from the other clan, and the fight must be till death. The blood, sweat and rivalry are all in action at one destined location; who wins and becomes the ShogunShogun is the biggest question. The arch rivalry action is available for the viewers on the Gore Horror Anime Basilisk. 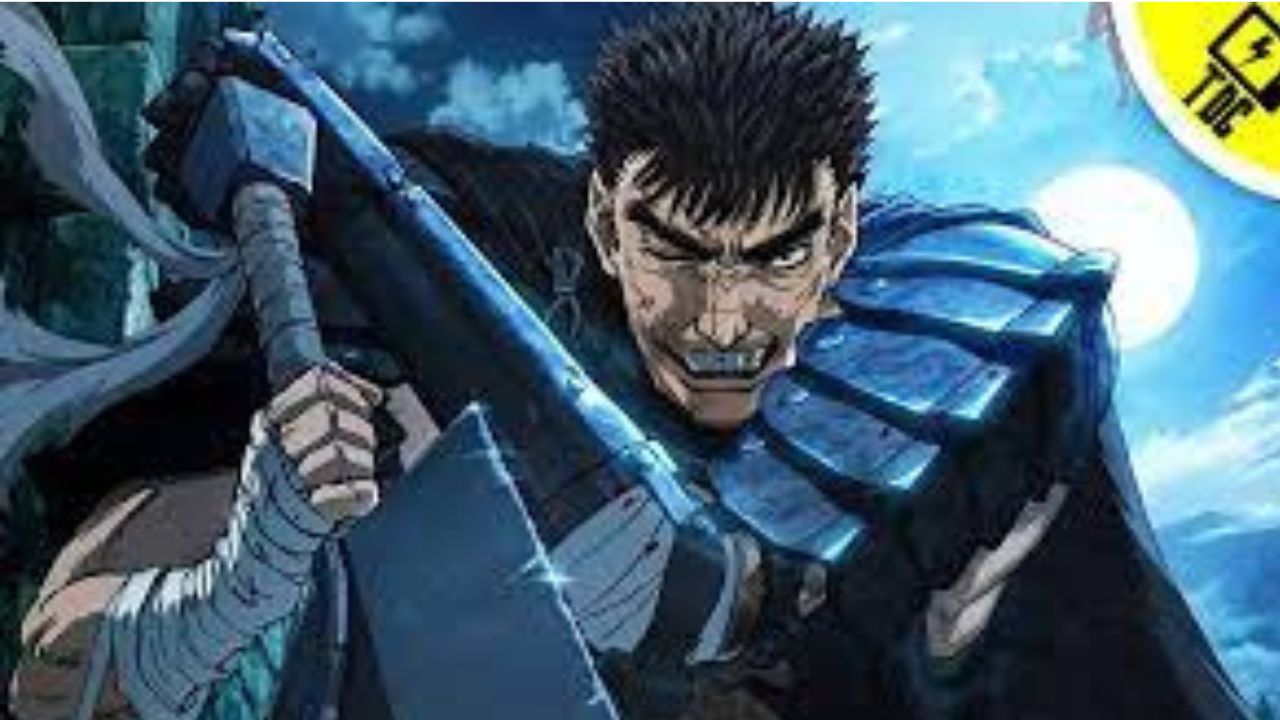 You must have heard about the manga Guts, the Black Swordsman and the manga adaptation Berserk. In this Gore Horror Anime, the black swordsman named Guts kills monsters who are gigantic. Guts save an elf name Puck from a bunch of bandits and slaughter them all. What follows is Guts and Puck on an unknown journey; where the path will lead to is unforeseeable. This makes this Gore Horror Anime so commendable; the thrill behind the unknown keeps everyone gripped till the end. Have a bite, and binge-watch.