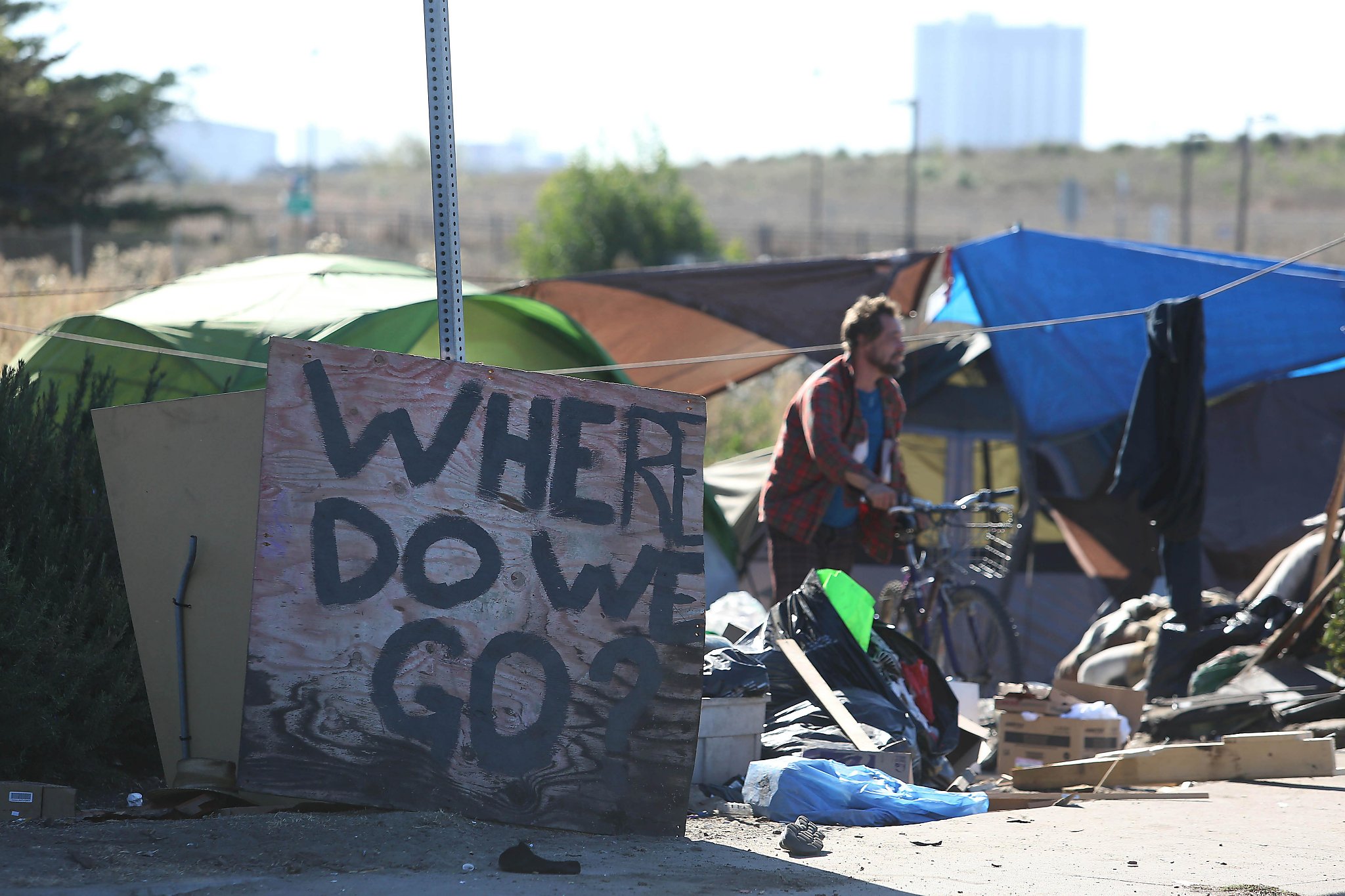 Gavin Newsom, the Governor of California, stated last week, he would meet with “local leaders to discuss their tactics for addressing the homelessness issues and seek new techniques/opportunities to more ambitiously address street tents throughout the state.”

This indicates, he is getting ready to place the blame for the state’s rising homelessness on these “local leaders.”

For “barely eliminating statewide unsheltered homelessness by 2% by 2024,” according to Newsom, the state will withhold providing the remaining third round of Homelessness Housing, Assistance and Prevention (HHAP) payments. The primary focus of Newsom’s and nearly every mayor of a large city, at this point, has been providing homes for the homeless, which does not address the root causes of drug-addicted, mentally ill, and homeless.

There is enough room to blame, but instead of “passing the buck,” which implies shifting the burden to someone else, Governor Newsom must lead, which he has not done. President Harry Truman’s statement “The decision has to be made by me” meant “The Buck Stops Here.” 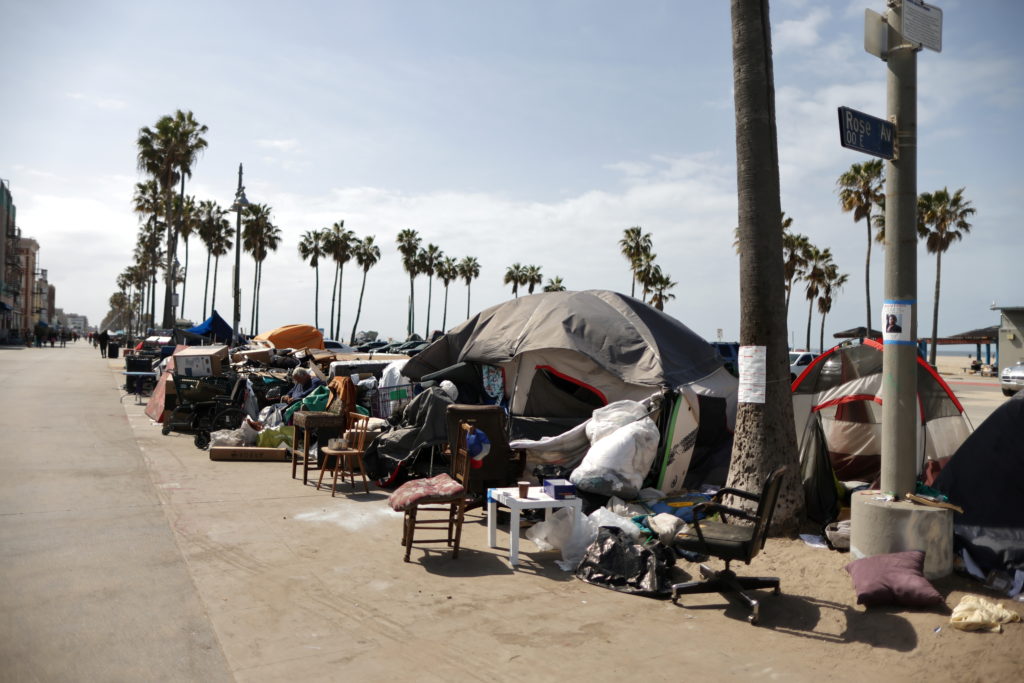 Since, how he and local leaders spend the money, rather than on the treatment, rehabilitation, and recovery of the drug-addicted, mentally ill homeless citizens. Newsom will continue to release more funds, unaware of the fact: excessive funding is what attracts the homeless (and bureaucrats) like stray cats. Bureaucrats claims, they are taking action to reduce homelessness.

For a Governor who insists he won’t challenge Joe Biden for the presidency in 2024, Newsom sure seems to be working to improve his reputation and record.

As “groundbreaking national models” for “taking individuals off the streets quicker than ever and at a fraction of the regular cost,” Governor Newsom claims initiatives like Homekey and Project Roomkey. All that BS is packed into one statement. In several Californian cities, Project Roomkey, a hotel service for the homeless, costs over $250 per night. Even San Francisco’s Motel 6 promotes accommodations for $100 per night. Downtown Sacramento’s Motel 6 offers rooms for $59 a night.