Ghostwriter’s third season continues the exploits of Ruben, Chevon, Curtis, and Donna as they deal with the Ghostwriter’s difficulties and cooperate to unravel his mystery. 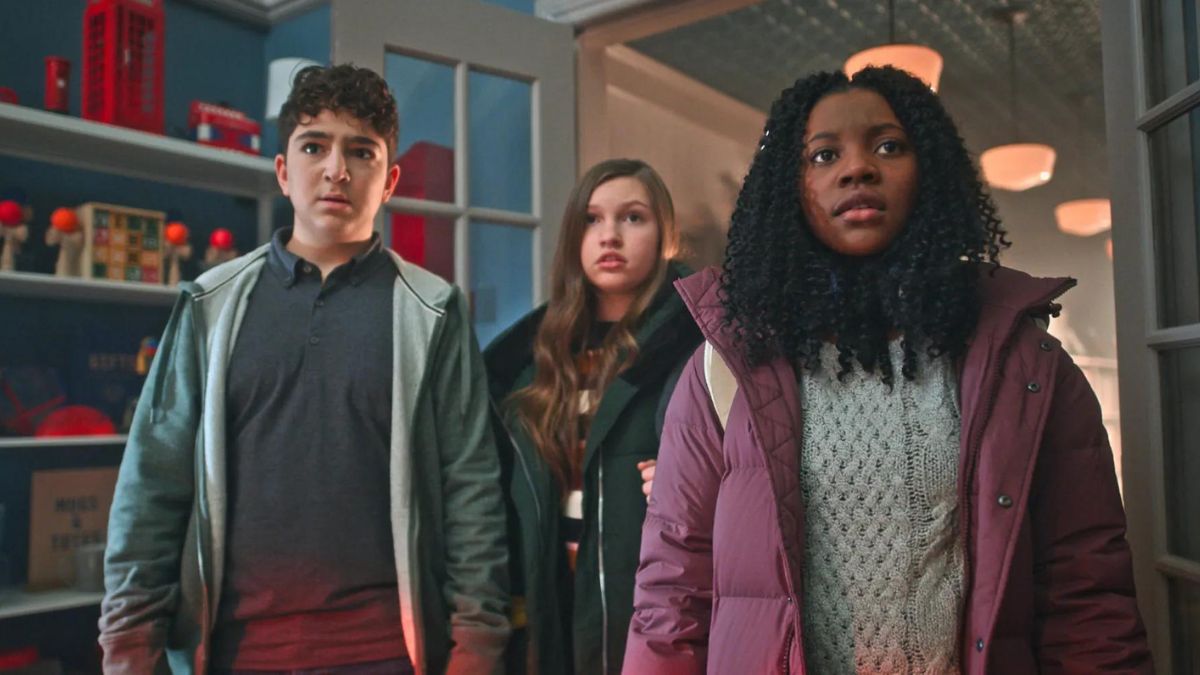 On October 21st, Apple TV+ will release the third season of Ghostwriter.

“When a ghost haunts a neighborhood bookstore and starts releasing fictional characters into the real world, four kids must team up to solve an exciting mystery surrounding the ghost’s unfinished business.”