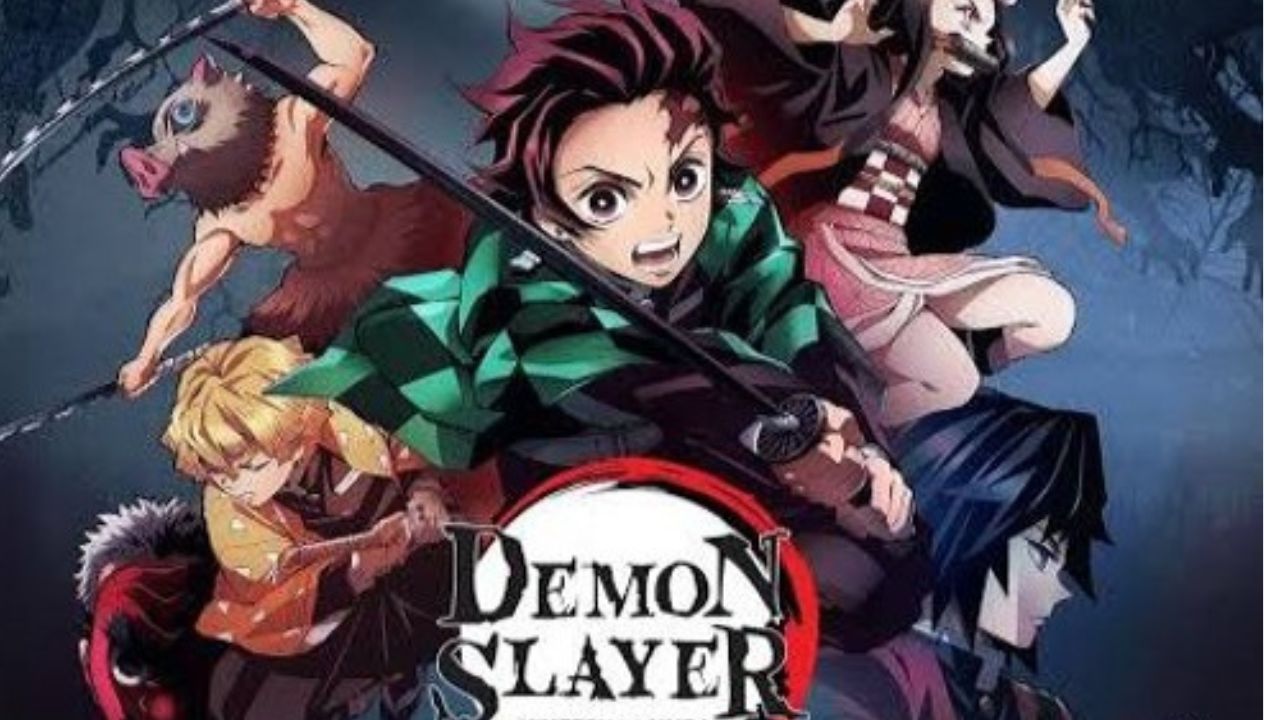 All my life, I’ve only watched anime through Gogoanime or Crunchyroll because no other platforms were readily available. Finally, after the K-drama wave, the world became invested in anime too. In recent times, anime has reached movie theatres and, ultimately, OTT platforms too. In the beginning, Amazon barely got hold of popular anime, which disappointed Otakus (anime fans). Finally, Amazon managed to get Demon Slayers (Kimetsu no Yaiba) the movie as well as season 1 and the first season of Naruto, two popular anime with a record of being the most revenue-generating anime of all time.

According to the trailer, Tanjiro Kamado lives with his parents and siblings and provides for the family by selling charcoal. He returns home one day and finds his family murdered by the hands of demons. Only his sister, Nezuko, survives, but she too half turns into a demon. Tanjiro decides to avenge his family by becoming a demon slayer and seeks a cure for his sister. They both begin their journey using Tanjiro’s sword skills and Nezuko’s demonic powers. 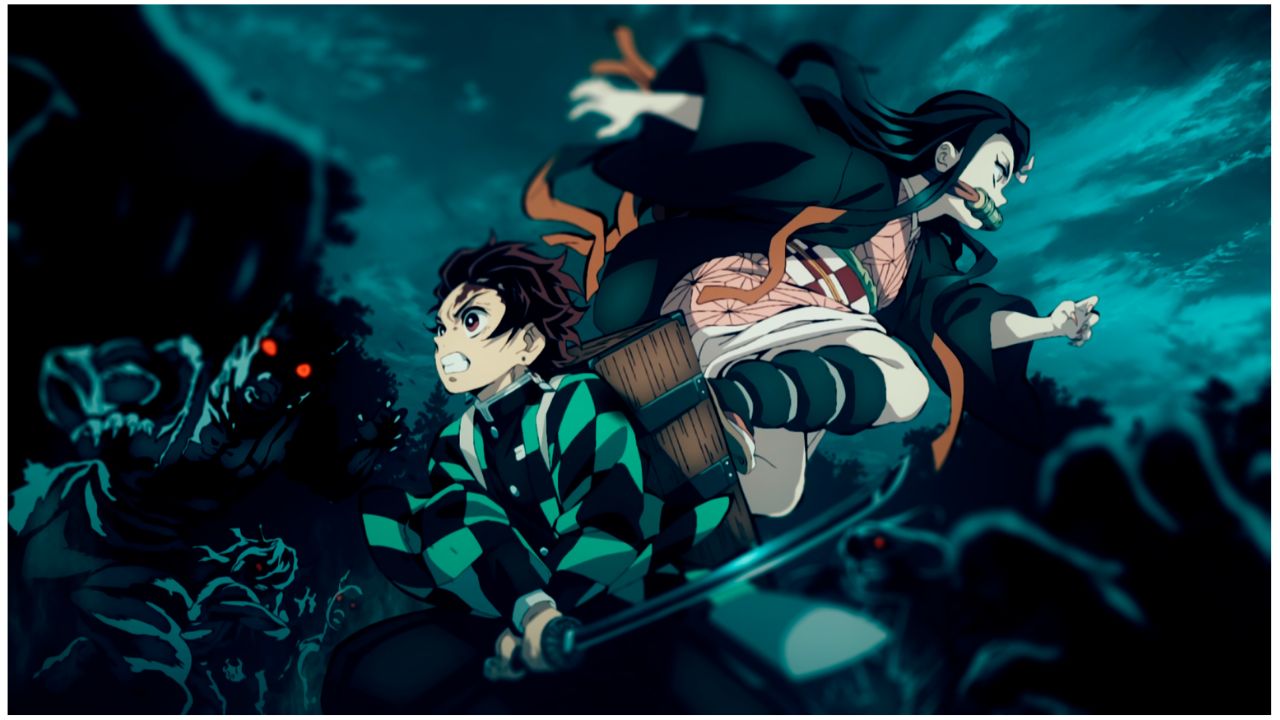 The release of season 2 of the Demon Slayer can be predicted to be at the end of Jan of 2023. Based on the current update, there are almost 18 episodes this season. The anime is generally released nine months after it gets released in Japan. If we calculate based on that, then the anime should be released outside Japan by November or December this year. The possibilities are immense, but as fans, we can only wait for the release of season 2 to be official. 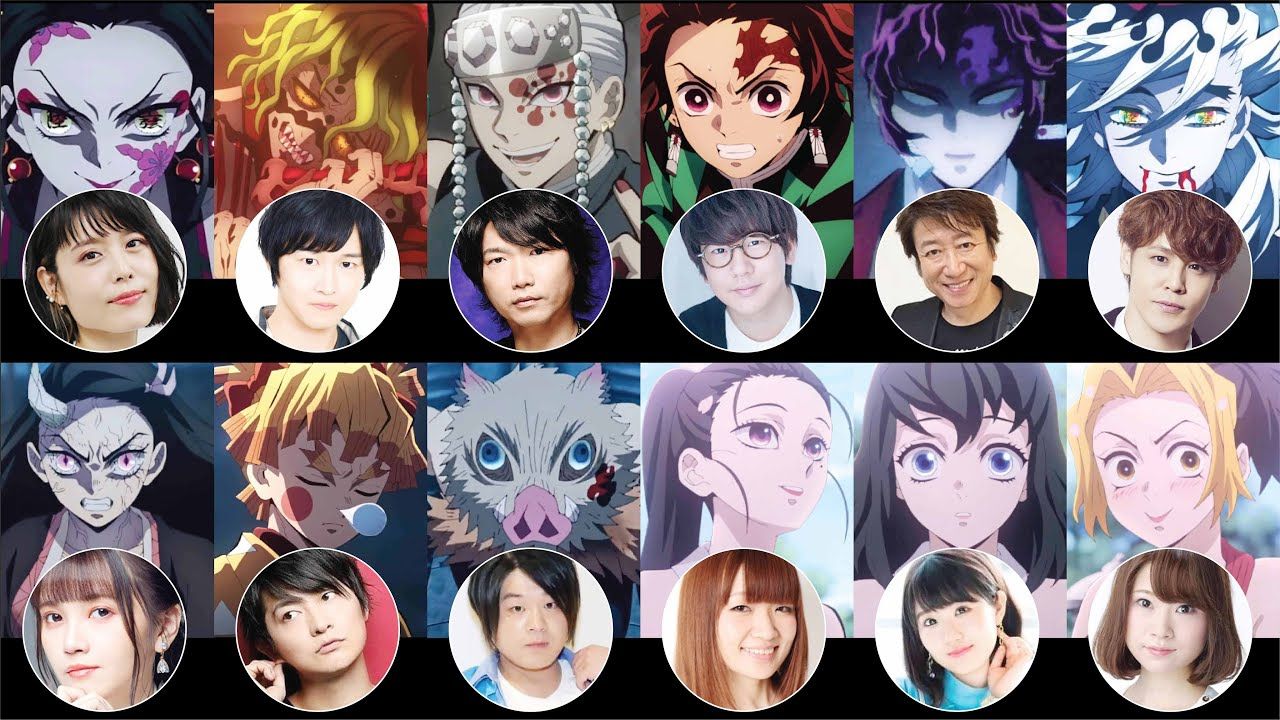 The main characters include Tanjiro Kamado, dubbed in English by Zach Aguilar, and Tanjiro’s sister Nezuko Kamado voiced by Abby Trott. Zenit Agatsuma is another main character dubbed by Aleks le, followed by Bryce Papenbrok, who dubs Inosuke Hashibira. Many people prefer Japanese voice actors over English, which loses the Japanese essence. This is why subbing is loved by many anime lovers. Natsuki Hanae voices Tanjiro Kamado in the Japanese version, while Akari Kito voices Nezuko Kamado. Hiro Shimono voices Agatsuma Zanitsu, and Yoshitsugu Matsuoka voices Inosuke Hashibira. The Japanese voice actors are very popular and are known for their other works. Natsuki Hanae has voiced Genshin Impact and Ken Kaneki, the main character of Tokyo Ghoul. Akari Kito is known for his work in My Hero Academia for dubbing the voice of Dabi. Yoshitsugu Matsuoka is known for his works as Kirito/ Kazuto Kirigaya, Xiao, and Soma Yukiria. 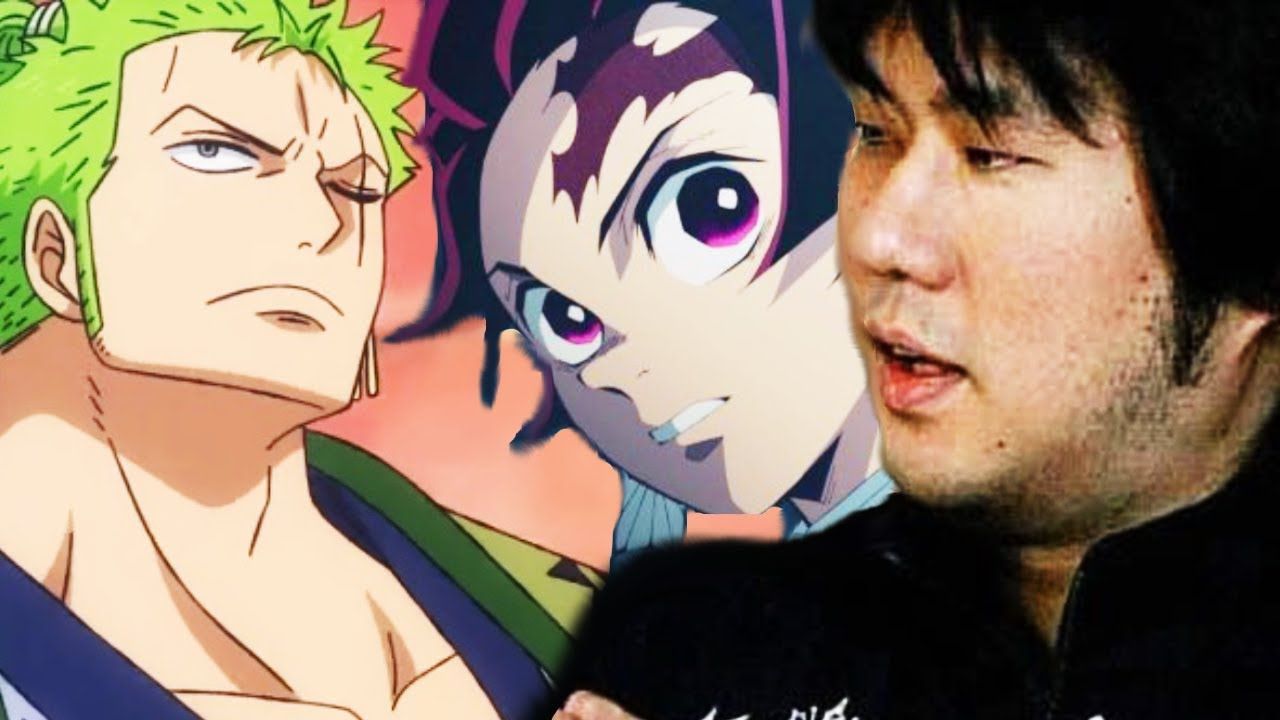 Haruo Sotozaki is a Japanese animator who directed the anime Kimetsu no Yaiba. He ranks alongside famous anime directors like Makoto Shinkai and Hayao Miyazaki. He has won awards like the Japan Academy Prize for Animation of the Year Japan Academy Prize for Popularity Award-most popular film. He won the 44th Hochi film award for Animation of the year, followed by a nomination for the Mainichi Film award for a best animation film. He then got nominated for the 25th satellite Awards for best motion picture, Animated or mixed Media. He won the Tokyo Anime awards festival and Newtype anime awards for best director. He has directed both the movies and the seasons of Demon Slayer. He designed games like Disgaea 2: cursed Memories. 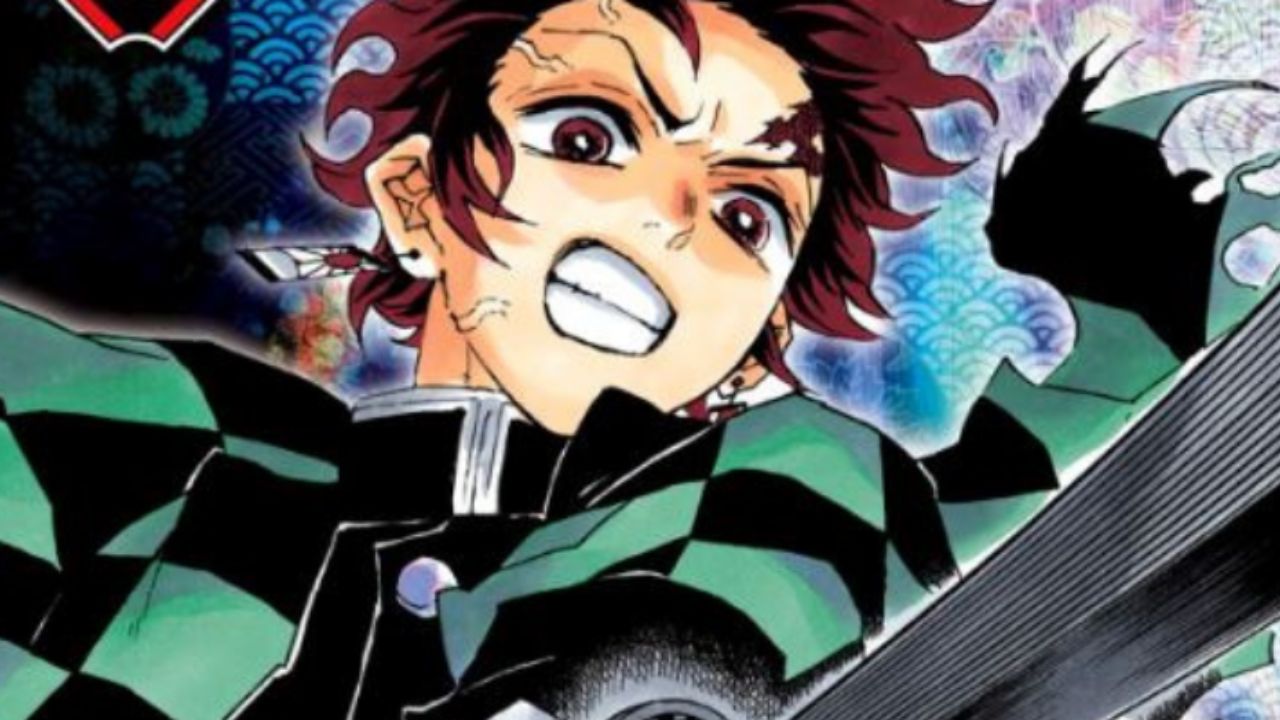 Koyoharu Gotouge is the Japanese artist who created Demon Slayer’s manga series. The manga sold about 150 million copies, making it the ninth best-selling manga of all time. Google is just 33, but she won the Noma prize in 2020, Tezuka Osamu Cultural Prize in 2021, and the Japan Cartoonist Associate award in the same year. Koyoharu won the Newcomer award for the category of fine media arts in 2021. She got nominated for the award in 2020 by the Minister of Education, Culture, Sports, Science, and Technology Fine Arts Recommendation Awards. Her other famous works include Kagarigari (2013)- one shot, Monju Shiro Kyudai (2014)- one shot, Rokkotsu-san (2014)- one shot, Haeniwa no Zigzag (2015)- one shot, and Koyaharu Gotouge’s short stories (2019)- four one-shots.