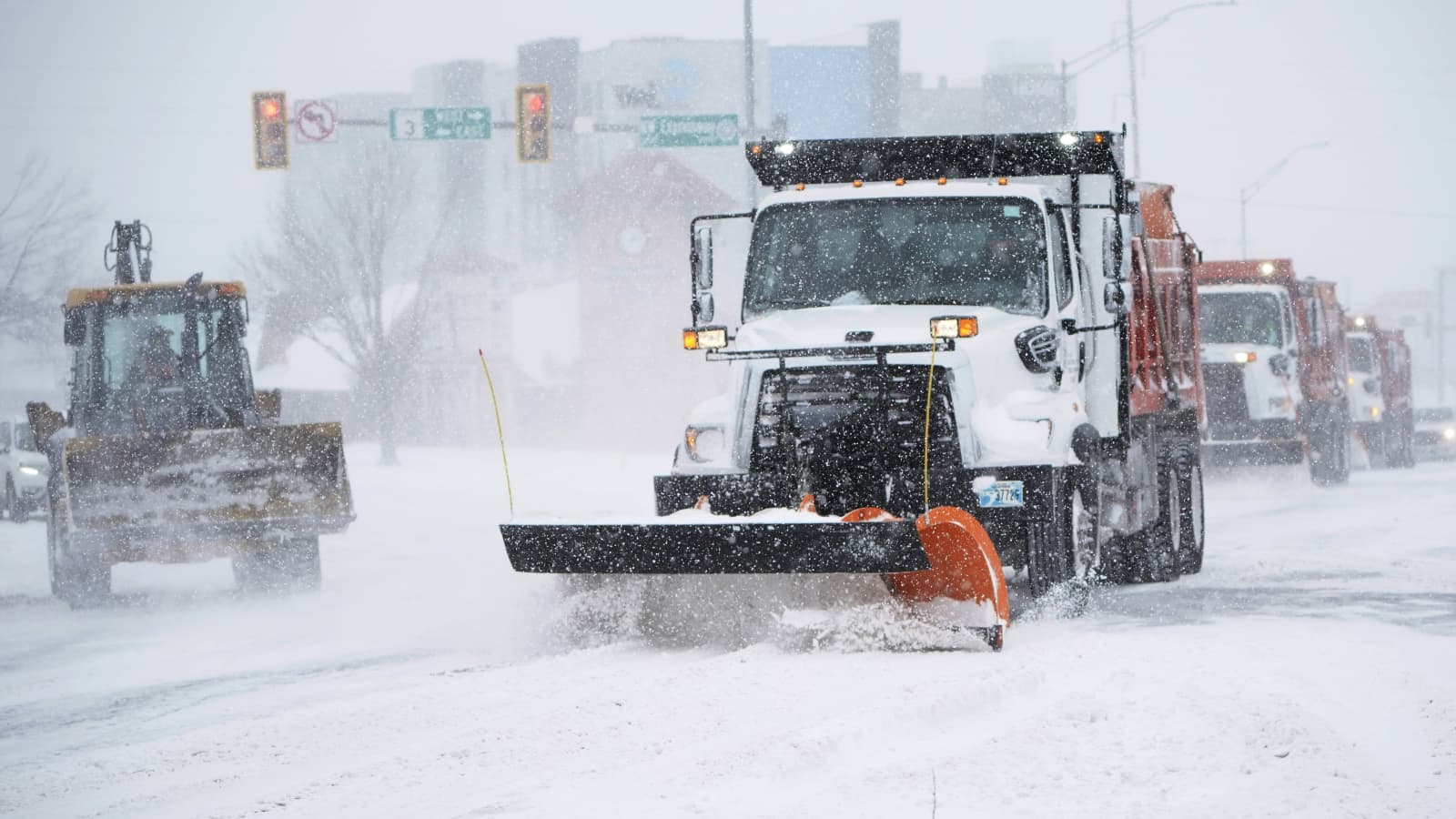 Texas panhandle can experience an entire season of snow, it may begin from Thanksgiving and can continue till Friday. A storm; southeastward-bound can progress and start from the pacific northwest. Northern Texans can expect 17 inches of snow throughout the winter season in Texas, based on the National Weather Service report. Last week, excessive and large amounts of snow have already taken over the northeastern part of the country.

Yet, the other huge accumulation of snow is set to hit Texas at the beginning of Thanksgiving. And will continue overnight till Friday. A forecast model has shown the dumping of the storm at around 24 inches of snow in Amarillo. And around 12 to 18 inches in the surrounding and nearby areas. According to meteorologists, they predicted the storm to make it difficult to move for Thanksgiving travel for maybe a day or two, after the holidays. 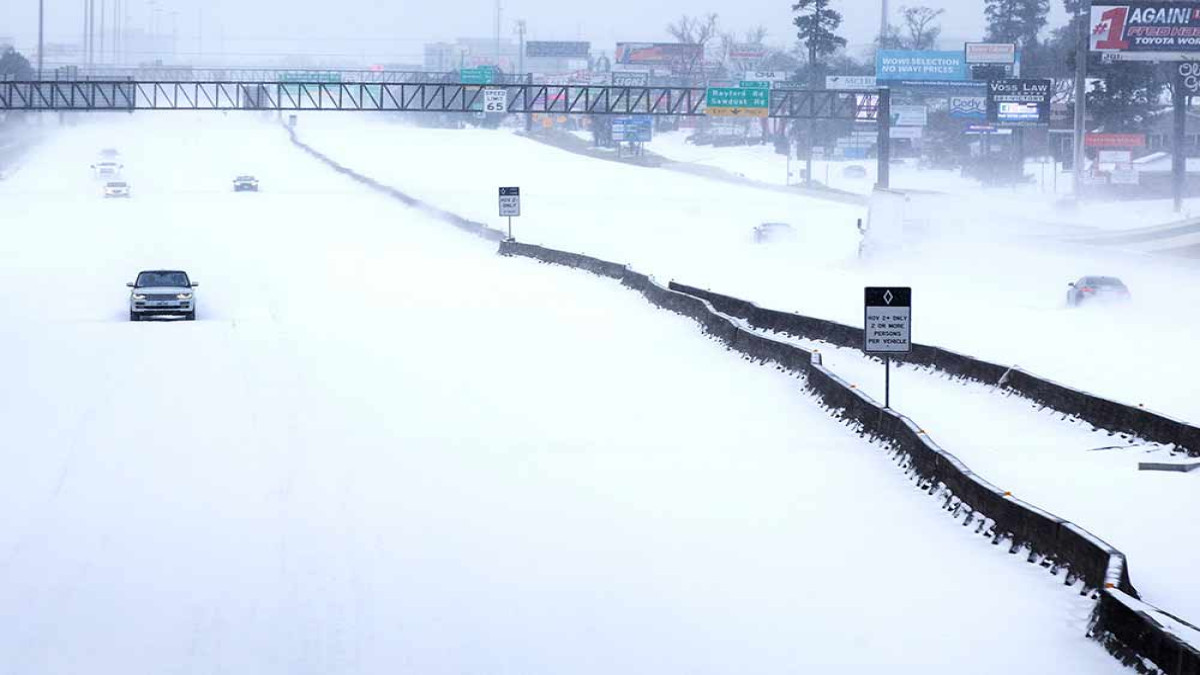 Senior meteorologist of AccuWeather- Joe Lundberg said to Newsweek that the huge snowfall is ‘unusual’ by Texas standards. Also, at any time of the winter season, snowfall of the season can accumulate in one storm. The early accumulated snowfall has been expected in late September and in early May in the Texas panhandle. But a classic season for snowfall is expected from November to March.

The coming storm has the capability to cover the entire Texas panhandle with snow. As temperatures are expected to drop and they are enough to frost the precipitation. However, southeastern communities like Dallas will be expected to stay warm to the extent that rain can’t freeze.

Lundberg told, “it’s nothing like we saw” regarding the potential snowfall, in 2021 in February. The time when the LoneStar state tolerated a huge power outage after the three terrible storms; caused infrastructure failure which led to a lack of food, energy, and water, by killing hundreds of Texans. The coming storm is expected to hit the Texas panhandle area.