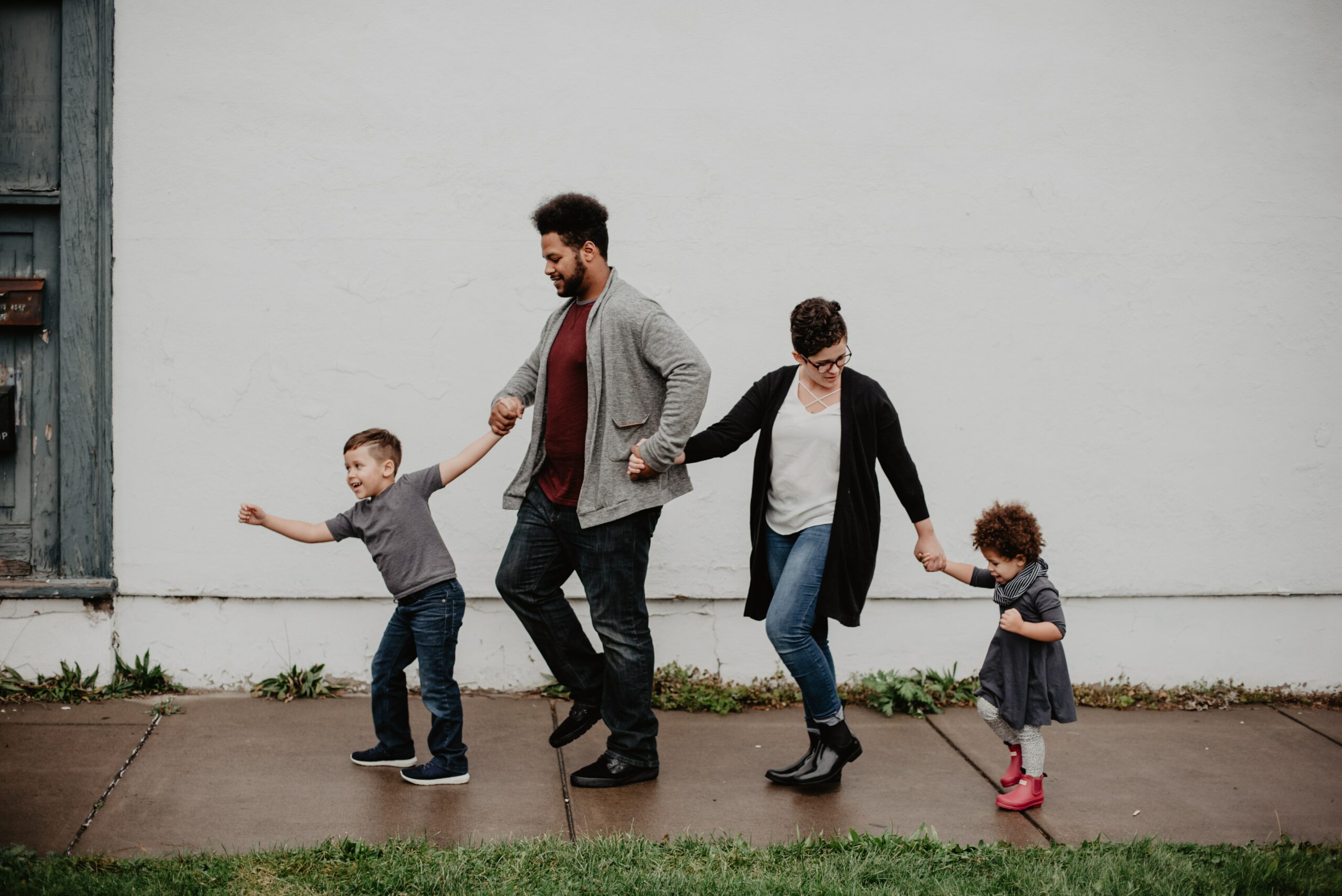 Photo by Emma Bauso from Pexels.

The United States government announced that parents of newborns, foster children, and adopted children will receive a stimulus check benefit in 2022 if they were born between 2021 and 2022. A portion of the government assistance will be distributed to either a new dependent or the parent of a kid born in 2021.

Individuals and their dependent children were eligible to receive $1,400 payments under the new American Rescue Plan, which encompassed all of these additional economic measures in addition to others.

According to Marca, even though the majority of families have already received their full payout, those who had qualified children in 2021 will be able to claim the Recovery Rebate Credit when they file their next tax return. The Economic Impact Payments, often known as stimulus checks, were distributed during the first quarter of 2021, and they represent early payments of the Recovery Rebate Credit.

The report also claimed that because the 2021 Economic Impact Payments were computed based on a person’s 2020 or 2019 tax return, any qualified dependents who became a part of the family in 2021 will not have been included in the calculation or the payout.

In 2020, there were approximately 3.6 million births, with the number predicted to remain somewhat comparable in this year’s figures. With the $1.9 trillion coronavirus relief plan signed into law by President Joe Biden in March, the child tax credit was also increased for the year 2021.

Some couples, on the other hand, had not yet welcomed their infant when the American Rescue Plan was implemented. This year, eligible families must file their 2021 tax forms, and they will get their stimulus payment as soon as the tax return has been finalized.

According to The Sun, those parents will be able to claim their new dependent when they file their taxes for the year 2021. It should be emphasized that there is no limit to the number of new dependents that may be claimed, which means that parents who have had more than one newborn will be able to earn several payments from the government.