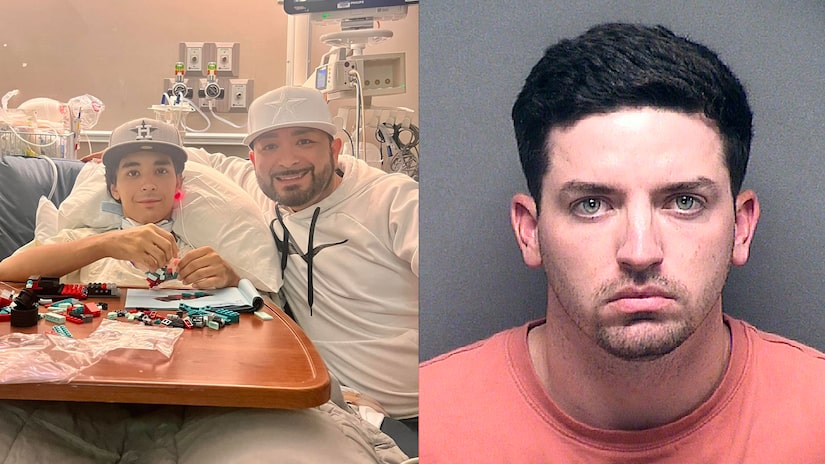 A former San Antonio Police Department was charged after he shot an unarmed teen eating a hamburger inside a car. 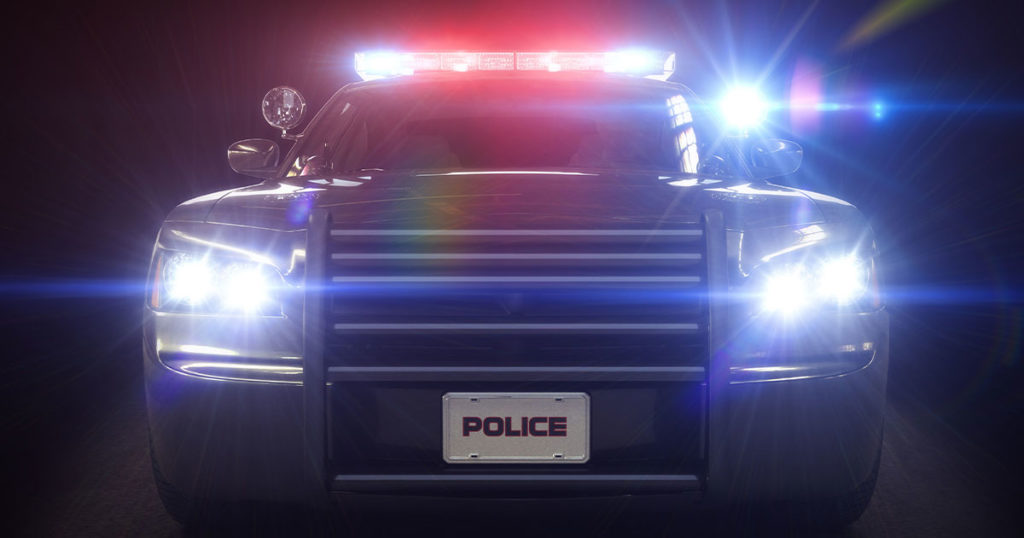 The San Antonio Police Department provided a summary of what allegedly happened along with bodycam footage from the incident on October 2. James Brennand, a former police officer, responded to a McDonald’s incident in the 11700 block of Bertrand Road at 10:30 p.m. Brennand apparently noticed a car that had avoided him the day before at a traffic stop while chatting with witnesses at McDonald’s.

Brennand allegedly asked for assistance because he thought the vehicle could have been stolen. Erik Cantu was eating a cheeseburger in the driver’s seat when Brennand arrived at the vehicle, according to a report published in TRUE CRIME DAILY.

Meanwhile, different news outlets report that Cantu placed the car in reverse and started driving away when Brennand told him to get out. Brennand fired a shot at the vehicle before chasing it. A block away, Cantu’s car was apparently discovered, but neither he nor his companion was inside.

It was found that Cantu was admitted to the hospital and put on life support, according to a news source. He allegedly sustained wounds to his arm, lungs, diaphragm, stomach, and liver. According to the same source of the report, Cantu steadily recovered to the point where life support was turned off in November.

James Brennand was charged with two charges of aggravated assault by a public servant and one count of attempted murder in connection with the killing of Erik Cantu, according to Bexar County District Attorney Joe Gonzales’ announcement on Thursday, Dec. 1. Gonzales stated that the department’s civil rights section will be in charge of the case.

During a press conference, Gonzales said, “We are going to do everything possible to see that justice is done for Erik and his family.”

READ ALSO: Dead Body Of The Missing 5-Year-Old Boy In Idaho Is Allegedly Buried In Backyard But Move To Other Place