A former player opened fire on a bus carrying the football players of the University of Virginia. The shooting led to the death of three football stars while injuring two players. 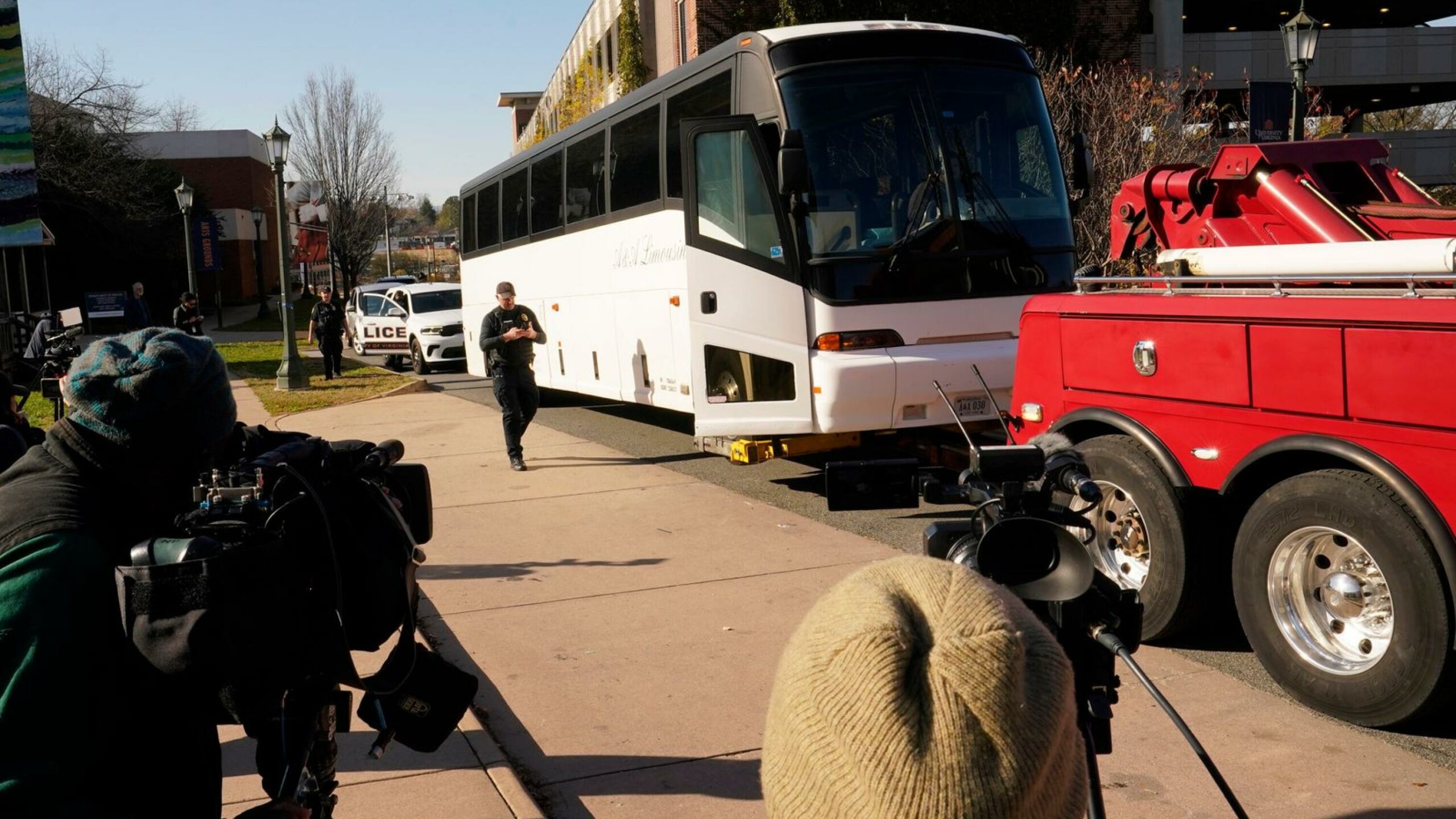 A former player shot the bus at the University of Virginia killing 3 persons. (Photo: PEOPLE)

Christopher Darnell Jones, 22 years old and a former player, opened fire on a bus carrying the football players of the University of Virginia. The shooting incident happened around 10:15 in the evening last night while the bus was on its way home from a field trip.

Three football players died in the shooting incident and they are linebacker D’Sean Perry, wide receiver Lavel Davis Jr. and Devin Chandler. Two other players got injured and they are Dontayvion Wicks and Mike Hollins. It is still not clear if Darnell Jones was part of the field trip.

According to the latest report, Darnell Jones is already in custody on Monday morning after a 12-hour manhunt. He fled the crime scene after shooting the bus and started hiding. It was found that he was reported to the Office of Student Affairs in September and was alleged to own a gun, Daily Mail reports.

University of Virginia Release a Statement

President James E. Ryan, president of the University of Virginia, put the main campus on lockdown on Monday morning as the police continue their investigation and conducted a complete search.

Ryan confirmed the casualties to the community at around 4:00 in the afternoon. He said that he was heartbroken to the report and that three students were killed in the shooting. President Ryan’s message said, “As of this writing, I am heartbroken to report that the shooting has resulted in three fatalities; two additional victims were injured and are receiving medical care.”