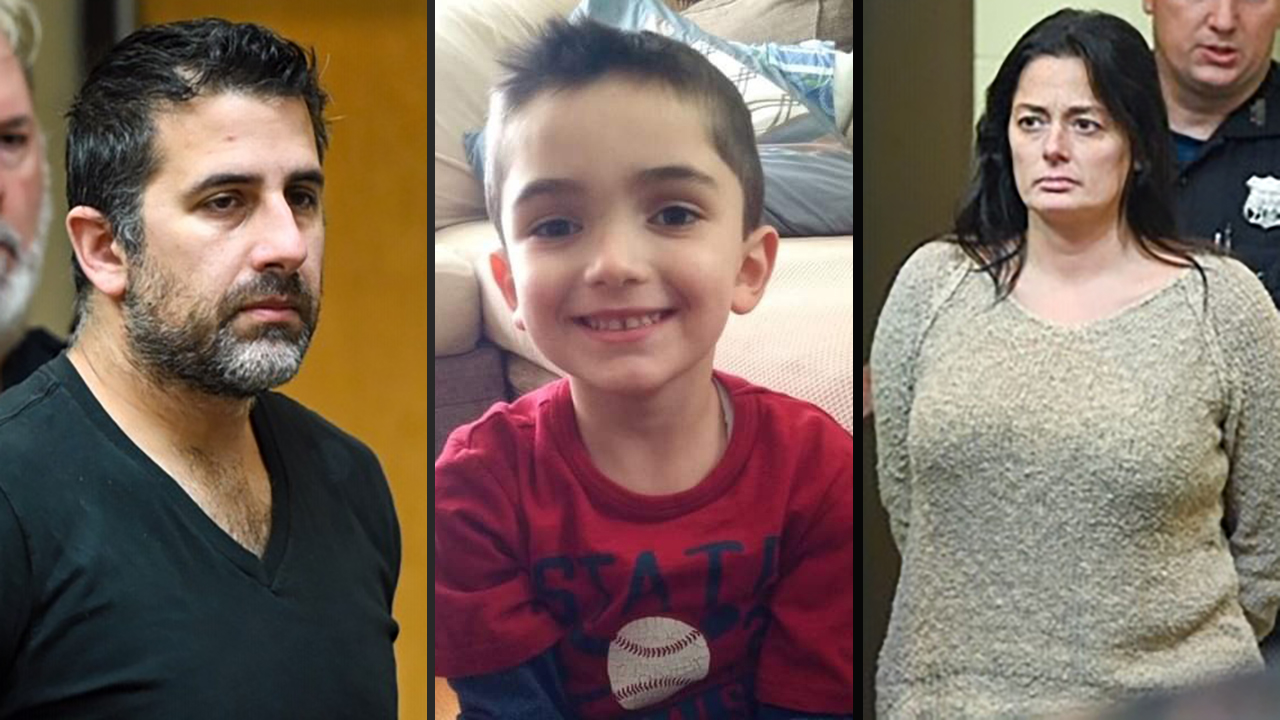 The court charged the former New York Police District (NYPD) cop guilty of killing or murdering his own 8-year-old son way back in 2020. 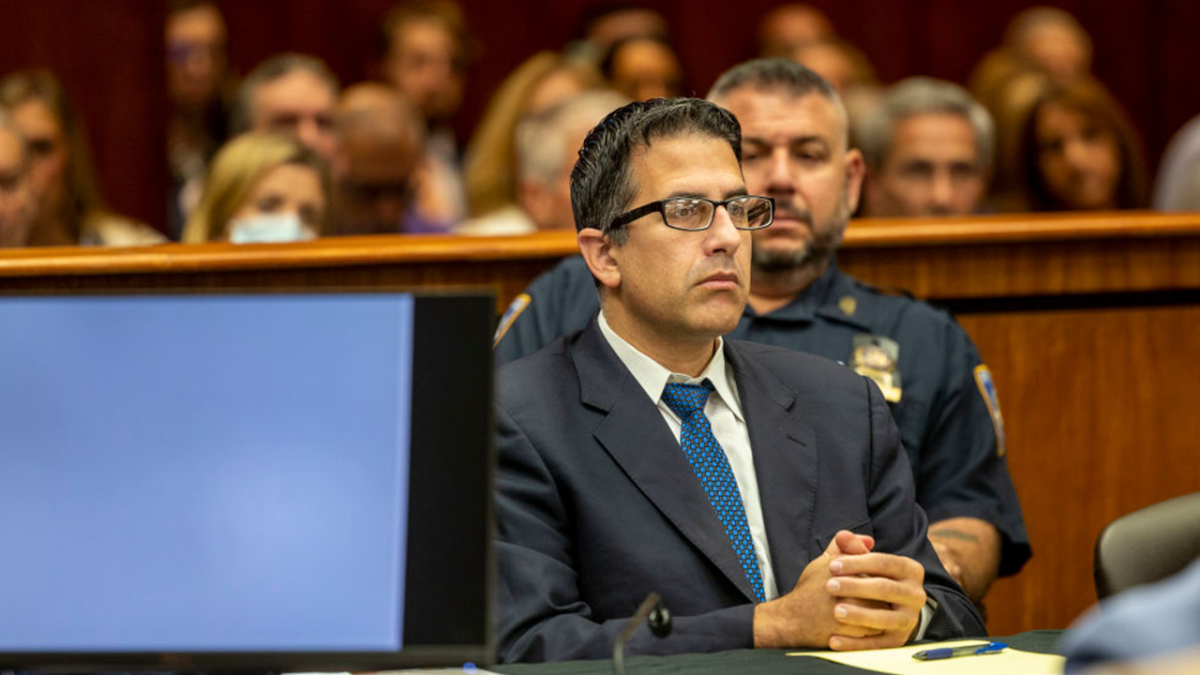 Michael Valva, 40 years old and a former NYPD cop, was charged guilty of murdering his own son way back in 2020. According to different reports, he forced his son named Thomas to sleep in an unheated garage at a below-freezing temperature which led to the death of the boy.

The fatal death of the 8-year-old boy happened sometime in January 2020. FOX News reports that the former NYPD was charged guilty of the crime and all other charges including second-degree murder. The former NYPD cop could face 25 years imprisonment.

Evidences of the Crime

Police authorities who handled the case said that they found the former NYPD cop, Valva, and his ex-girlfriend, Angela, physically abused the child. Additionally, the authorities also added that he neglected his role to his children from September 2017 to January 2020.

Likewise, additional evidence was the complaint filed by the East Moriches School District. They alleged the former NYPD for neglecting his father duties and physically abusing his children because Thomas and his brother Anthony showed up to school hungry, cold, dirty or marked with scratches, bruises, and cuts.

Suffolk County District Attorney Raymond Tierney said, “This guilty verdict will not bring back 8-year-old Thomas, who suffered immense cruelty at the hands of his father, the same person who was entrusted to protect, provide and unconditionally love Thomas and his older brother Anthony”.

He also added. “While there is nothing that we can do to bring Thomas back, we are satisfied with the jury’s decision”.