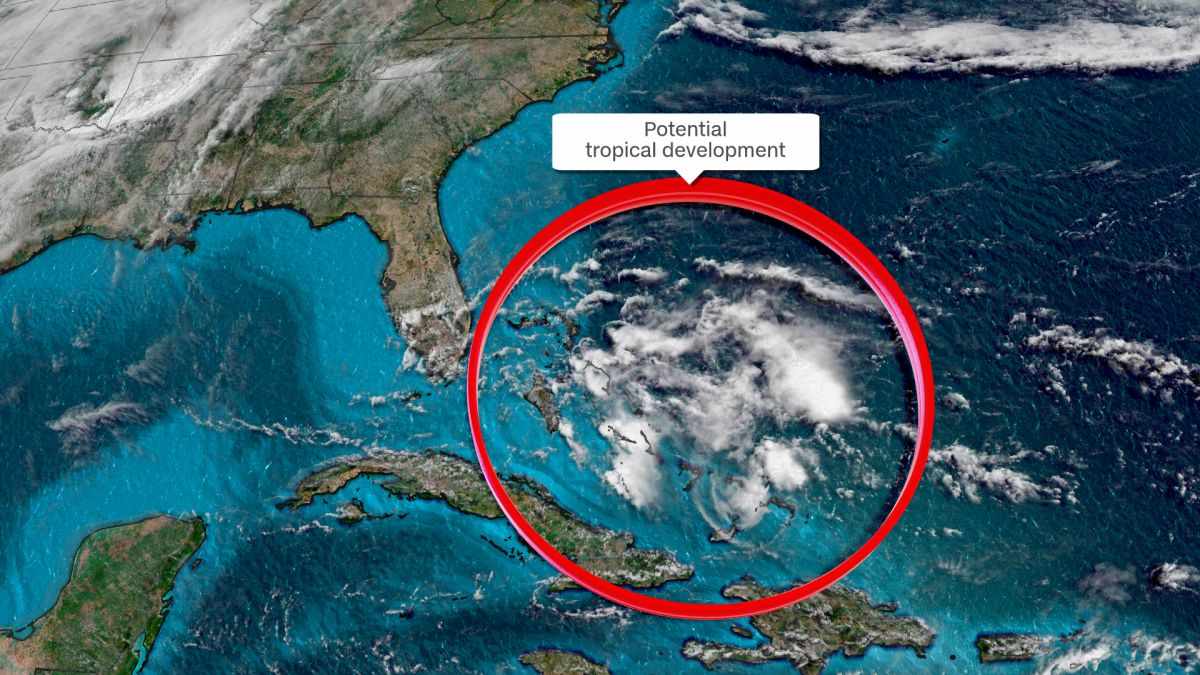 A rare December tropical disturbance appeared in the Central Atlantic, less than a week after the hurricane season was declared to be over.

On Monday, the National Hurricane Center issued a special tropical weather prediction for a big low-pressure system that is generating unpredictable showers and thunderstorms over the central subtropical Atlantic.

Christianne Pearce, a meteorologist with the National Weather Service’s Tampa Bay office, claimed, the storm “actually doesn’t pose any threat to Florida or the U.S. at all.” It is traveling northeast and entering significantly cooler waters.

The disturbance, according to forecasters, was roughly 750 miles northeast of the northern Leeward Islands on Monday morning and is predicted to continue to move northeast over the coming days. The Atlantic region is favorable for the storm to create some subtropical characteristics, but the Hurricane Center predicts, the system would disappear by Friday. 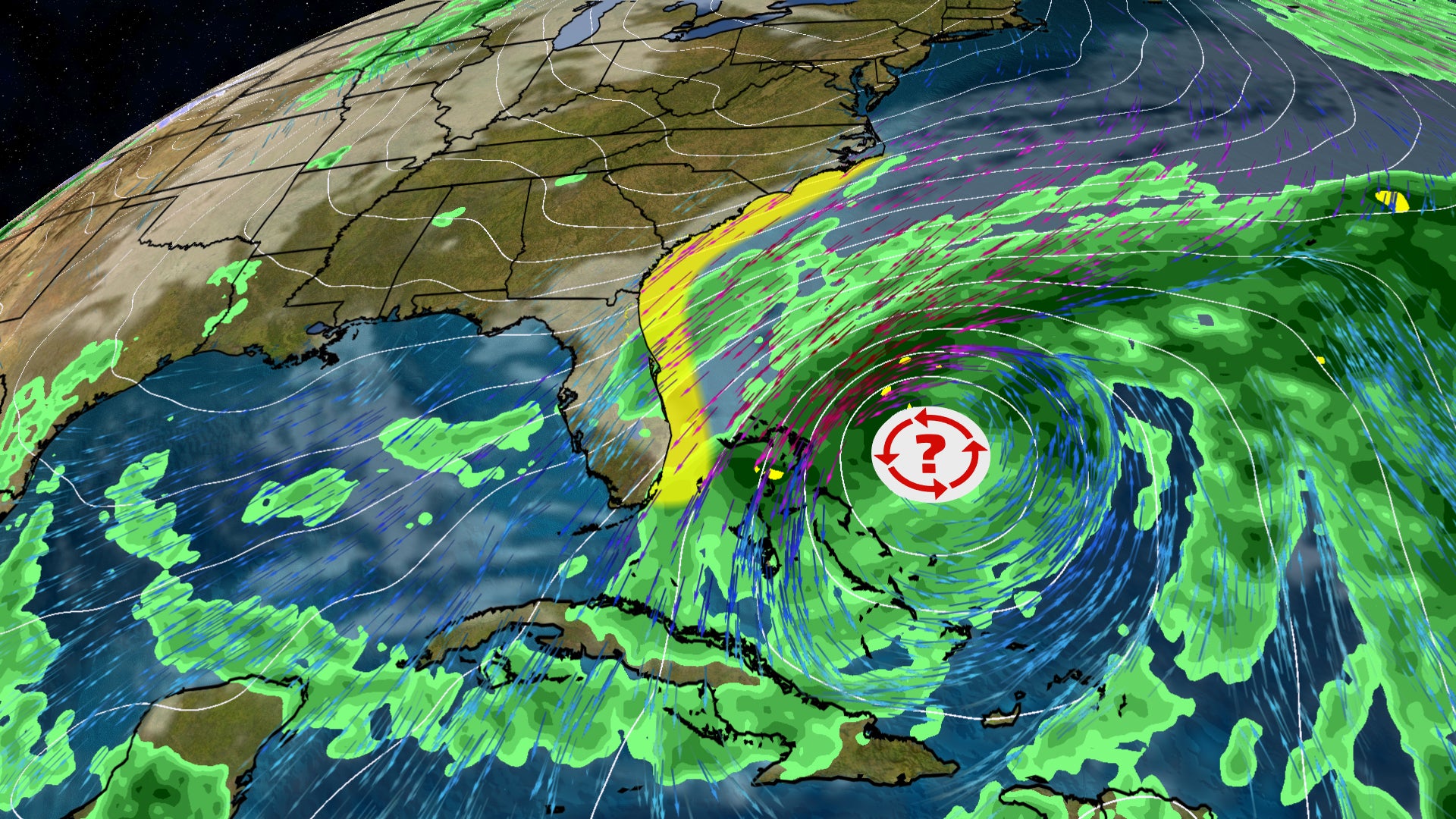 The system had a 30% probability of developing into a tropical depression in 2 days and a 40% chance in the upcoming five, according to the Hurricane Center. The disturbance is expected to travel over cooler waters by Friday, reducing the possibility, it could intensify into a subtropical cyclone.

“The possibility of a storm at this point in the season is quite low, because the waters are much cooler,” according to Pearce. “We simply have various atmospheric phenomena occurring that kind of prevent those things from developing.”

Apart from the hurricane season, tropical storms have formed every month, based on the National Oceanic and Atmospheric Administration. The administration also stated; “May is the busiest month outside of the regular season.”