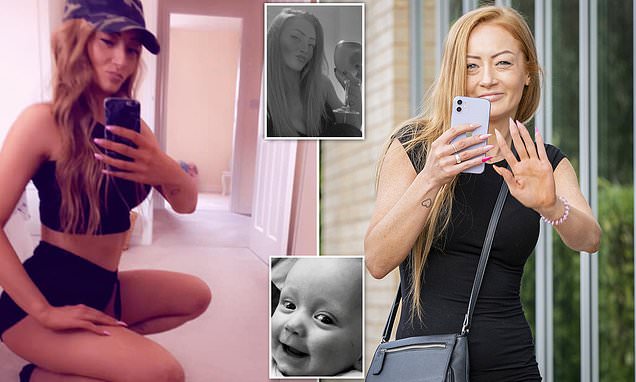 A mother who abandoned her infant at home on a blazing hot day to suffer from a cracked skull while she got the car washed and went shopping has been sentenced to prison. On a day when the temperature reached 27C, Stacey Davis, 35, left one-year-old Ethan Davis in his crib for two hours while she went shopping and went to the park.

The child was at home by himself, locked away in a hot room with no windows open and no fans running in the summer heat. After returning to the property, Davis, who frequently used cannabis around her son, started texting a friend and didn’t check on him for at least 30 minutes. 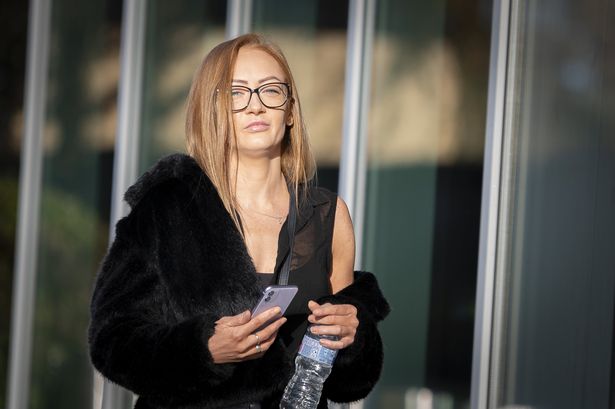 Then Davis, of Melksham, Wiltshire, entered his room and found him there, dead and unresponsive. On June 27, 2018, he was taken to the hospital in critical condition and died shortly after.

She was sent to two years in prison for a child abuse offense on Thursday when she arrived at Salisbury Crown Court.

During an earlier hearing in May 2022, Davis had confessed to the crime.

A post-mortem test revealed a serious head injury in the form of a 15 cm skull fracture, but the reason for Ethan’s death is still unknown, according to prosecutor Simon Jones.

When questioned by authorities, Davis said that her son had slipped out of a door and hit his head, but that she had neglected to send him to the hospital despite the swelling, bleeding, and obvious pain. Mr. Jones continued, “Any normal parent would have seen the suffering and requested medical attention.”

High concentrations of THC were also found in Ethan’s hair, according to forensic analyst Nicola Anderson.

She claimed that was consistent with Davis often using cannabis around Ethan.

Police today released a photograph of Davis crying and sobbing in the mugshot.

The case of the defendant, according to defense attorney Mark Ashley, is “a typical case of post-natal depression.”