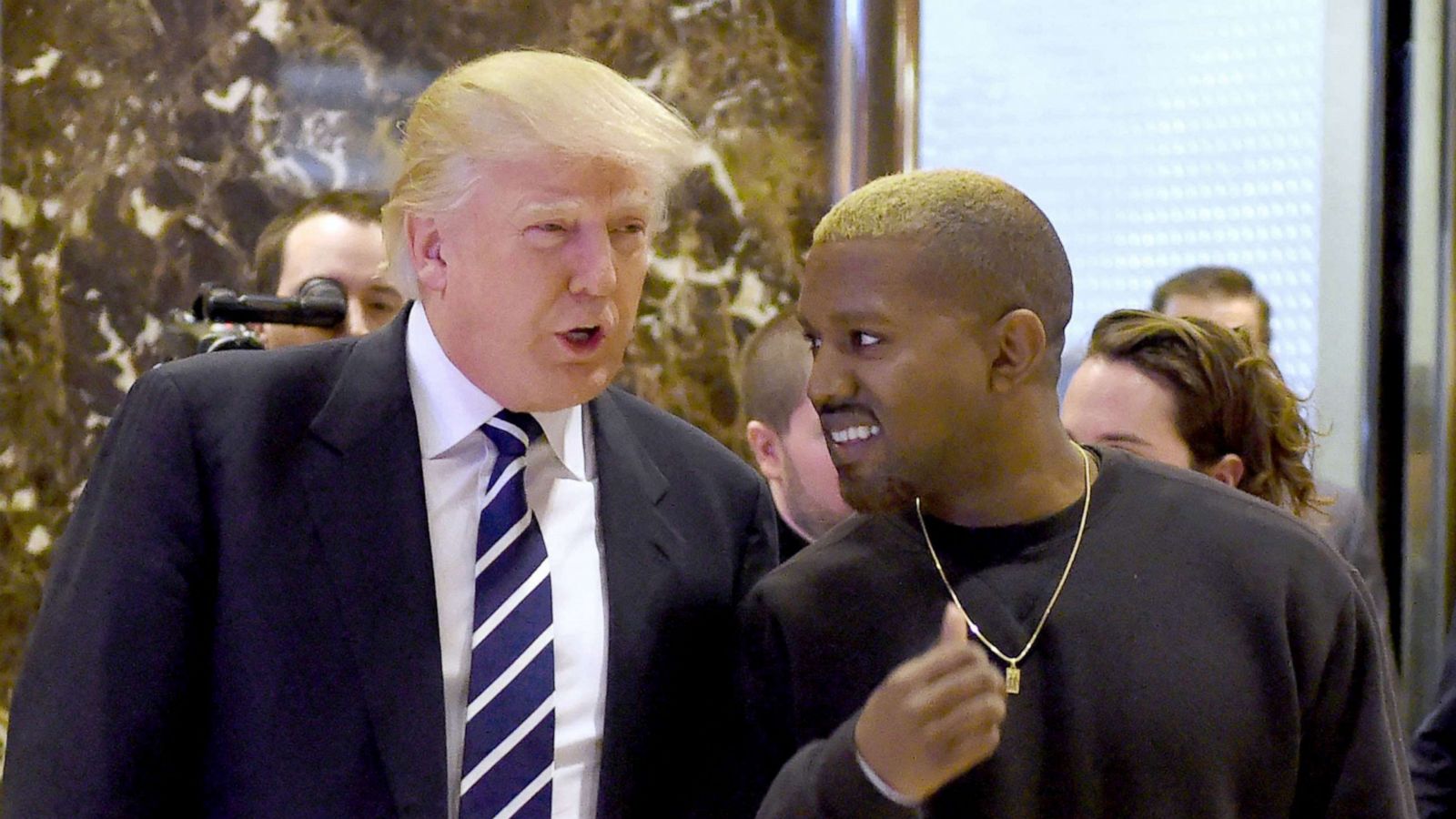 White supremacist Nick Fuentes and Ye, also known as Kanye West, attended a pre-Thanksgiving dinner at the Mar-a-Lago club in Florida. Former President Donald Trump tried to distance himself from the event on Friday, claiming he was unaware of the identity of the far-right activist who was unintentionally invited along with the rapper.

“Kanye West called me last week and we decided to have dinner at Mar-a-Lago. Soon after, he unexpectedly arrived with 3 of his buddies, whom I had no previous knowledge of, Trump stated in a statement posted on his Truth Social platform on Friday. On Tuesday night, many people joined us for dinner on the back patio. The dinner was fast and boring, according to Trump. They headed for the airport right after that.

Trump’s statement that he was unaware of Fuentes’ identity when they went on dinner together was supported by a source with knowledge of the dinner conversation who is unrelated to Trump’s presidential campaign and by two Trump advisors who were informed on the event.

Trump told that the affair was “uneventful,” but it appears that the reaction from his meeting with Fuentes has forced Trump’s campaign into damage control. After numerous media sites revealed that Fuentes attended the dinner, the Former President took several hours to comment publicly.

Even the two Trump advisers were shocked at how Fuentes and the rapper, who had recently had his Twitter account recovered but lost big sponsorship deals due to racist sentiments, managed to show up at dinner with Trump, even if it was by chance.

There was one huge error in Trump’s account, according to all three sources who attended the dinner: Trump was familiar with Karen Giorno, one of the three “friends” the rapper brought. She served as the Florida director for the Trump campaign in 2016, and according to the sources, the former president recognizes her by sight and name. Based on sources, Ye took another individual with him who was an associate in addition to Giorno and Fuentes.