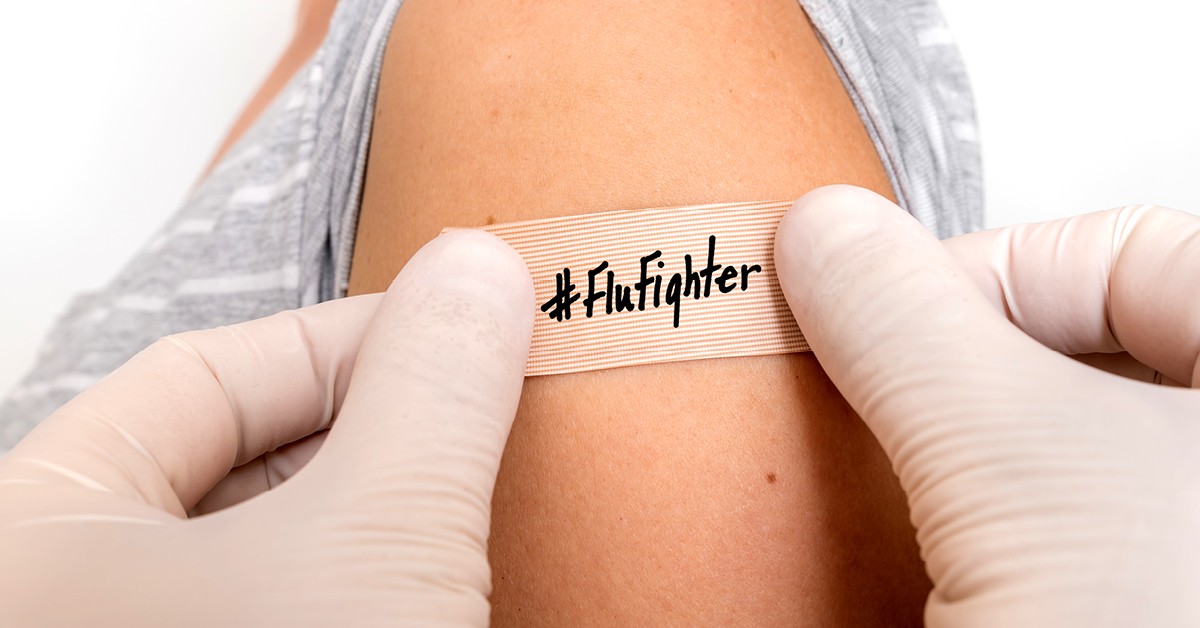 Six weeks after the flu season has begun, the Texas Department of State Health Services is requesting and begging people to take vaccines against the flu. And, so, there is a texas mother who lost her daughter, which is 2 years old, due to the virus/flu. Around the United States and Texas, influenza virus and infectious diseases have been higher than in the past few years.

Especially the southeast and south are witnessing high levels of flu and flu illness. The Officials of State Health said the flu and virus are unpredictable so it’s hard to assume how the remaining season of flu will pass. But they are also aware that taking a flu shot will keep you safe as well as others from the virus. It is the most effective method to stay protected against influenza. 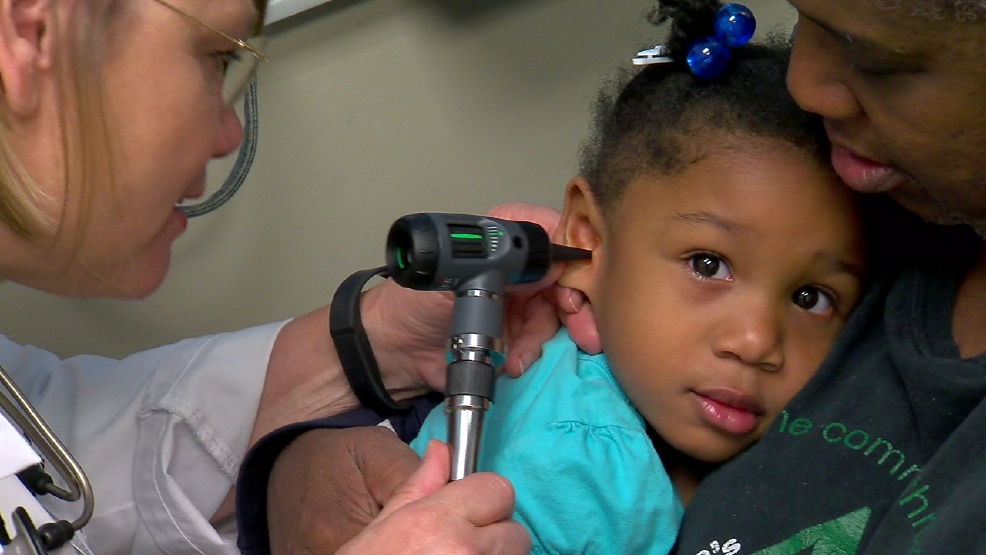 RoxxAnn Pena, the mother of a two-year-old from Sinton, Texas recently lost her baby daughter in 2013 due to influenza. She said, getting the vaccination and shot against the flu is very important and she will never stop saying that. Her daughter was a vibrant little girl and she loved chocolate milk, Pena said, with a smile. In 2013 December, Reese (Pena’s daughter) went for sleeping and never woke up. She was happy and energetic the day before leaving this world and her family forever.

Pena said I remember asking everyone in the family, ”does she hit her head or she ate something poisonous?” ”I was shaken and we had no idea why she left us and passed away too soon.” ”An autopsy report clears that Reese is positive for influenza B virus and the flu has traveled to her heart. This year, she didn’t receive her flu shot and tragedy happened.”