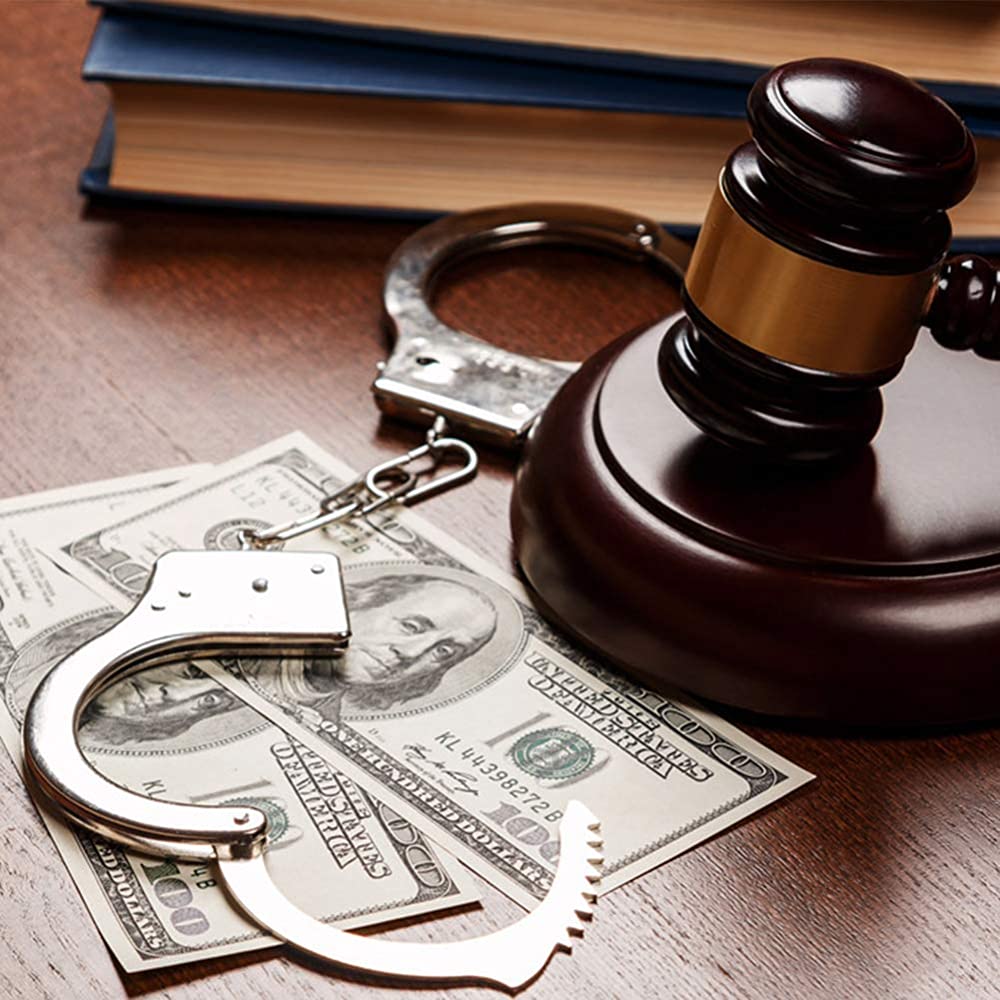 A Florida woman is now facing charges after she was caught collecting for years from her father’s Social Security even after his death. 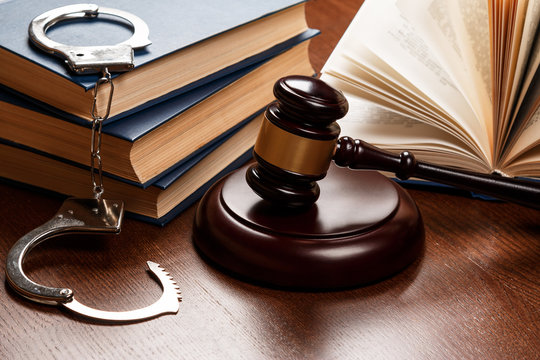 The U.S. Attorney’s Office for the Middle District of Florida revealed that a 52-year-old woman kept on collecting from her father’s Social Security even after he died for years. She was able to get an amount of $112,661 for five years and it was found that she never told the Social Security Administration about he death of her father in 2015.

In a published report in Centre Daily, federal investigators eventually caught and confronted her. The Florida woman pleaded guilty to stealing government funds. She is now in the Beverly Hills which is about 80 miles northwest of Orlando.

In a document obtained by a news outlet, it was found that the federal authorities completed the an audit of the dead man’s account in 2021. Following it, they learned that the man died and stopped sending checks, the account was overdrawn within a month.

Meanwhile, the Florida woman told the investigators that she was aware of her wrongdoing. She also said that she was in a financial hole when asked about why did she take her father;s benefits.

Aside from her father’s Social Security, she also collected more than $167,000 in Coast Guard retirement benefits that she was not entitled to after her father’s death.

READ ALSO: More Tax Refunds Are Hitting Mailboxes In California, Here’s What You Should Know