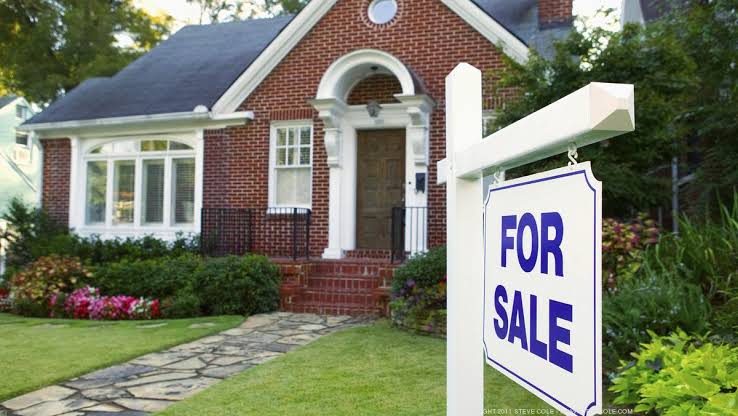 In October, there were only 6,212 residential closings in Miami-Dade, Broward, and Palm Beach, according to the Miami Association of Realtors. The news comes after an August decline of 20%. Florida was among the states that suffered the most during the housing bubble and subsequent crash of the late 2000s. The high percentage of foreign ownership in many Florida housing markets is notable. A patchwork of high-income, expensive cities and low-income, affordable housing markets can be found throughout Florida due to the state’s high wealth inequality rate.

Many people have been speculating about the Florida housing market’s impending collapse. It goes without saying that making predictions about the future, including crashes, is extremely difficult. To get a better understanding of what’s happening in the Florida housing market, we can look at variables such as year-over-year changes in home prices, the number of days a home is on the market, the percentage of homes for sale that have had their prices reduced, the sales-to-list price ratio, available inventory, and the number of home sales. 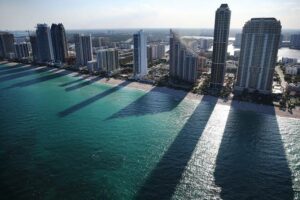