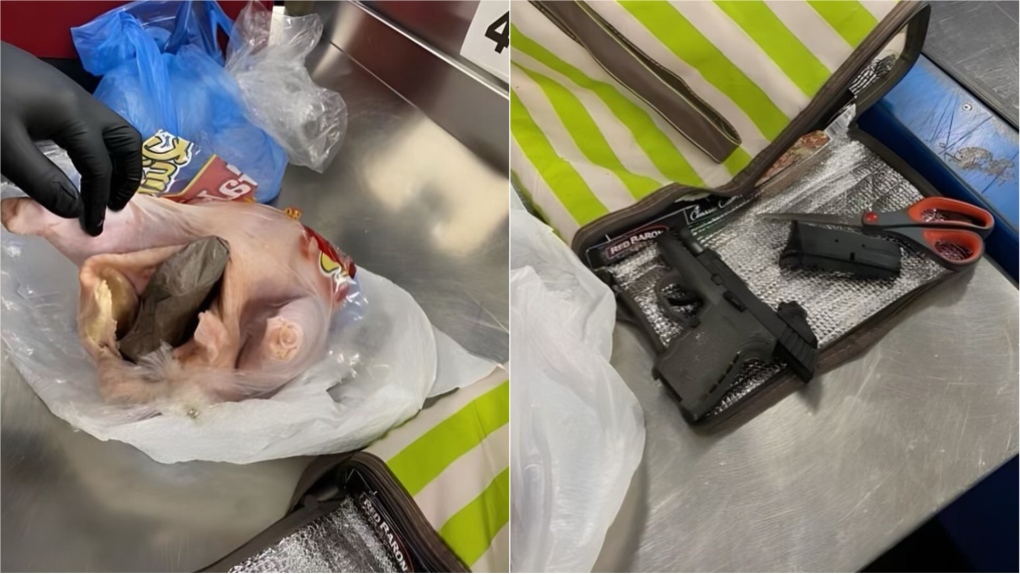 Florida man was caught in the airport after hiding a gun wrapped in a chicken. (Photo: CTV)

The U.S. Transportation Security Administration caught a Florida man in the airport after hiding a gun wrapped inside a chicken. 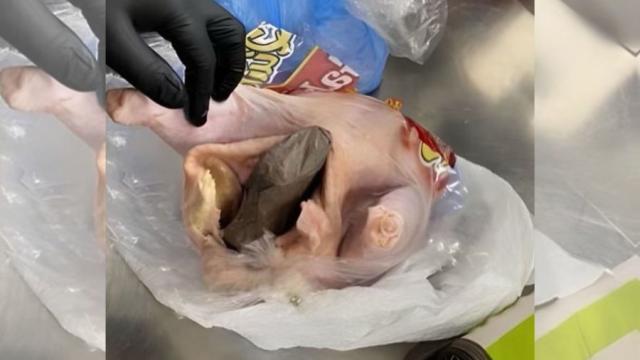 Florida man was caught in the airport after hiding a gun wrapped in a chicken. (Photo: CTV)

An air traveler, a Florida man, could not escape from the meticulous eyes of the U.S. TSA agent. He hid a gun wrapped in foil inside a chicken to bring it with him but he was unsuccessful. He was caught when he arrived at the airport.

The TSA said that the strange effort had been thwarted at the Fort Lauderdale-Hollywood international airport when sharp-eyed TSA security personnel or agent noticed the weapon concealed within the bird’s cavities and wrapped in tape, according to The Guardian.

The agency jokingly posted on its social media account “We hate to beak it to you here, but stuffing a firearm in your holiday bird for travel is just a baste of time. This idea wasn’t even half-baked; it was raw, greasy and obviously unsupervised. The only roast happening here is this poor packing choice!”

TSA Gives a Reminder to Travelers

The U.S. TSA reminds again the public, especially travelers of its firearm policy. The agency said “Unloaded firearms are permitted aboard a flight if they’re declared checked in as luggage inside a hard-sided container that must “completely secure the firearm from being accessed.”

Yahoo News also reports that it is not clear if the gun was loaded or if the man caught was already charged with a crime. However, the Department of Homeland Security is currently conducting an investigation in relation to the incident.