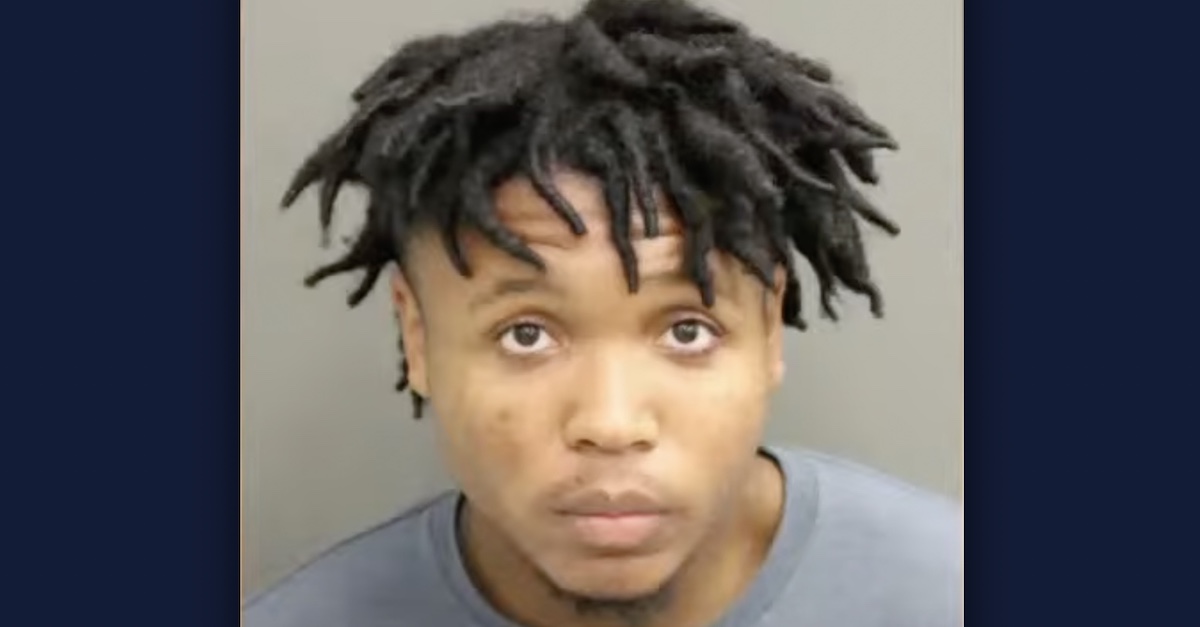 Florida man shots his girlfriend, 3 members in the family, and a 4-year-old girl. (Photo: Click Orlando)

A Florida man fatally shots and killed his girlfriend, three members of the family, and a 4-year-old girl before shooting himself. 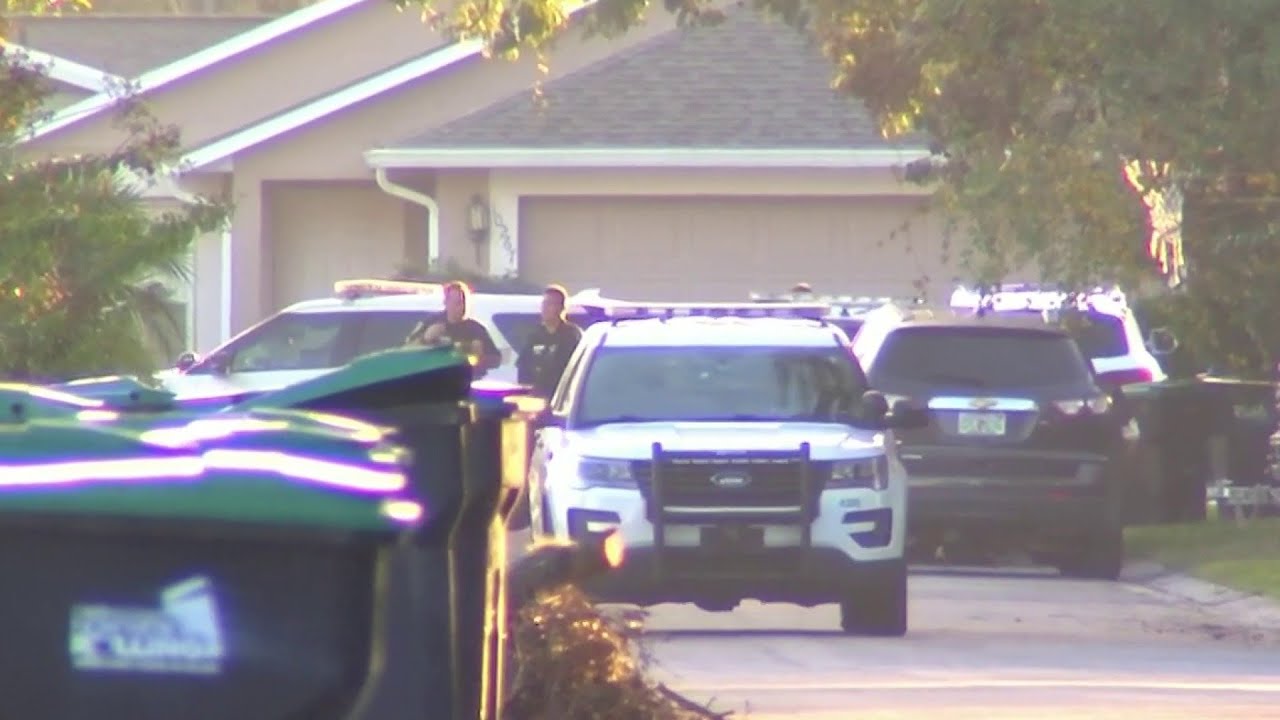 Florida man shots his girlfriend, 3 members in the family, and a 4-year-old girl. (Photo: Click Orlando)

Orange County Sheriff John Mina described the killing as a ‘horrific incident’. This is after a Florida man fatally shoots and killed her girlfriend, three members of the family, and a 4-year-old girl. The suspect shoots himself but survives.

The Police authorities identified the Florida man as Shavell Jordan Jones. Three bodies were found dead at the crime scene. These include the bodies of a 49-year-old woman, two of her adult daughters ages 28 and 29, and a 4-year-old girl.

New York Post reports that one of the members of the family who survived the shooting incident fled to a neighbor’s house to ask for help. Sheriff John Mina and his officers immediately responded and they found also two children ages 4 and 6 alive.

During a news conference, the Sheriff said “They had hid under their blankets when the shooting started. And, thankfully, we found them unharmed in the home.”

Police authorities and investigators believed that the Florida man got into a heated argument with one of the members of the family at home overnight and began moving out. The Sheriff said that Jones returned home and started shooting the victims, according to a report published in NBC News.

Meanwhile, the shooting incident was not expected because Jones has no criminal history and had no history of domestic or dating violence except only for his failure to appear on a misdemeanor from years ago, according to the Sheriff’s office.

Furthermore, if the Florida man survives after shooting himself, he will be charged with the killings. The Sheriff said, “Investigators are going to work very, very hard to find some answers and put the pieces together so we can find out why this happened.”