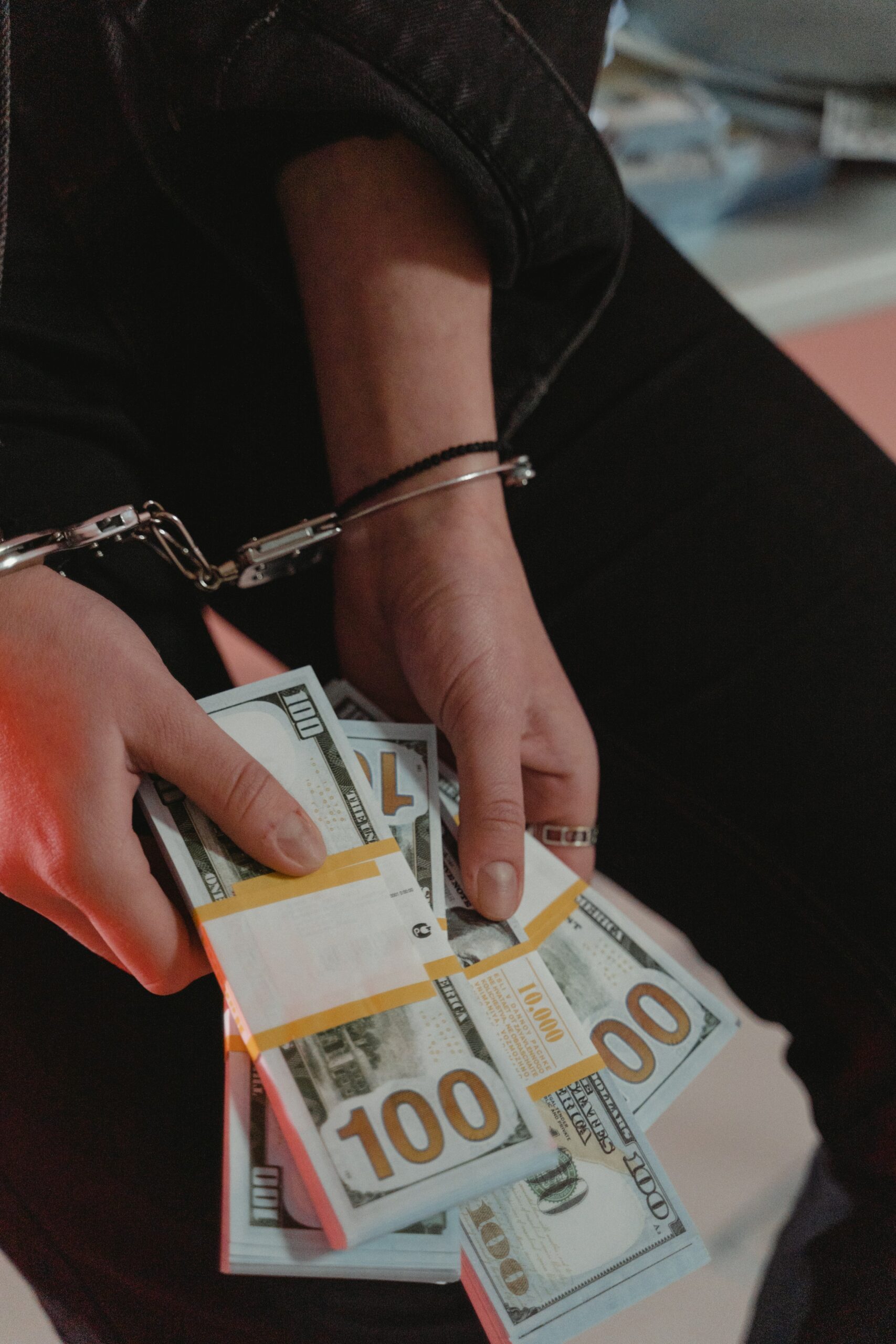 Johnson W. Eustache from Florida was sentenced to five years in federal prison on Tuesday for attempting to steal over $2.1 million in pandemic-related emergency payments via 13 different fraud applications.

As reported by ABC News, the authorities stated that Eustache made false assertions in his applications about his criminal past, the number of employees he had, and the overall amount of money he made. Officials said that lenders authorized four PPP loans and four Economic Injury Disaster Loan (EIDL) totaling more than $1.3 million.

The report also revealed that apart from the pandemic-relief fraud, Eustache worked as a tax return preparer, filed 28 returns for taxpayers between 2017 and 2021 that contained false adjustments, false income amounts, or false deductions, according to investigators.

Meanwhile, IRS officials said that Eustache falsely included these fake items in order to increase the number of the taxpayers’ refunds, resulting in a total loss to the IRS of $87,044.

MSN revealed that as of January 12, there were 366 indictments, 294 arrests, and 142 convictions related to EIDL or PPP.

SBA Inspector General Hannibal “Mike” Ware said that the oversight of SBA’s pandemic response efforts by Congress alone generated monetary recoveries and savings of $4.2 billion in the fiscal year 2021, with only $50 million invested in supplemental funds.

Ware believes that it would take years before the SBA and his office will be able to determine the extent of the fraud in the industry.

“We anticipate this will be a key moment for realizing the true scope of fraud in the program, which already is expansive,” added Ware, as quoted in the report.