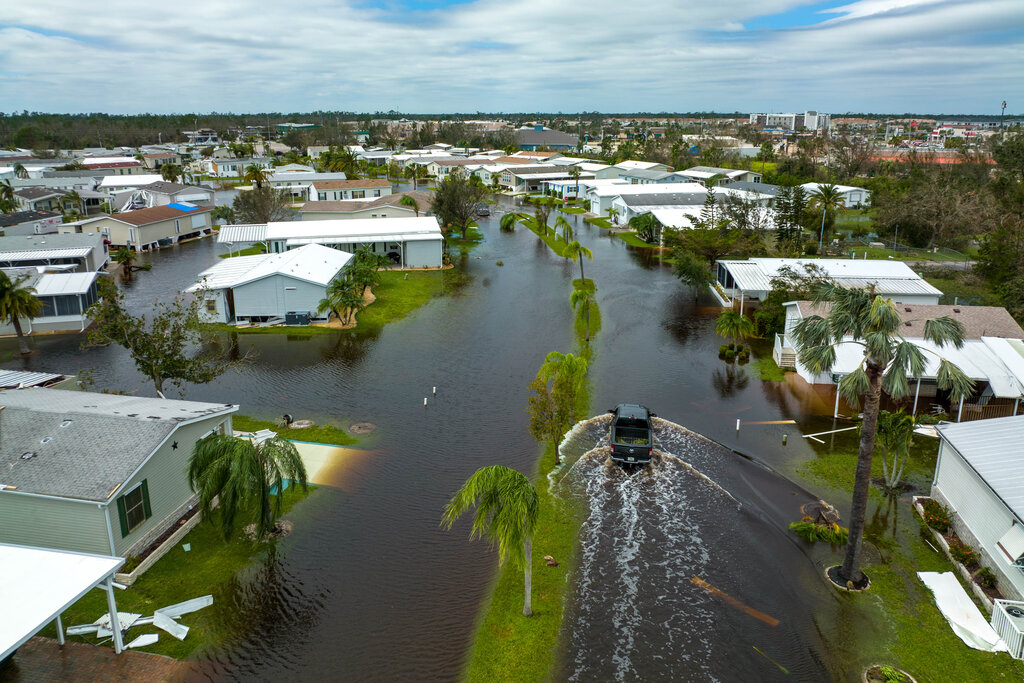 Florida had many great leaders who looked for the future of the state, from the early 1960s to 2000. Florida also had governors who are committed to their work such as equal justice, voting rights, and open government, yet it was achieved in an imperfect way.

Florida is falling back into the dirt of its Old South past with the reelection of Ron DeSantis and victory for ultra-conservative candidates in gerrymandered congressional districts throughout the state. After Mississippi and South Carolina, the plantation country was North Florida. Some of us can pretend that history isn’t important but our justice system is important and it does matters. The ruling republicans of Florida tried to block the ideas and suggestions they don’t like. DeSantis didn’t try hard to stop racism and was against it in 2018 when he stood for Governor’s post. He showed up at white nationalist conferences, standing next to David Horowitz and Steve Bannon. On the matter, DeSantis cleared that he is unaware that these guys were racists. 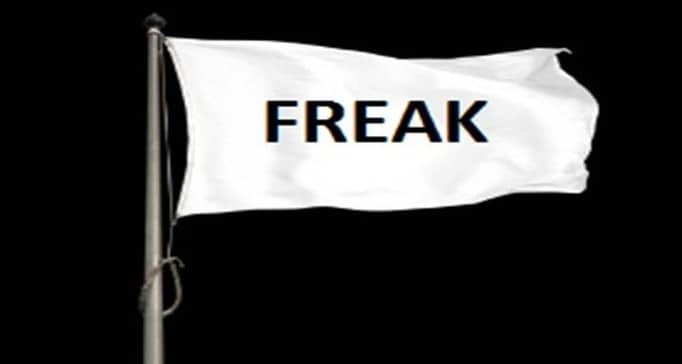 More than the previous 4 years, DeSantis has let the flag fly: Racist Freak Flag. He hired an individual, who mistakenly thought that it was cool and fun to represent the county commission as Klansman, in Gadsden County. The district map of the legislature congressional was rejected by DeSantis, which will be capable to elect 4 black people to the house of representatives. Boundaries were recreated in a way that led the districts more republican and white.