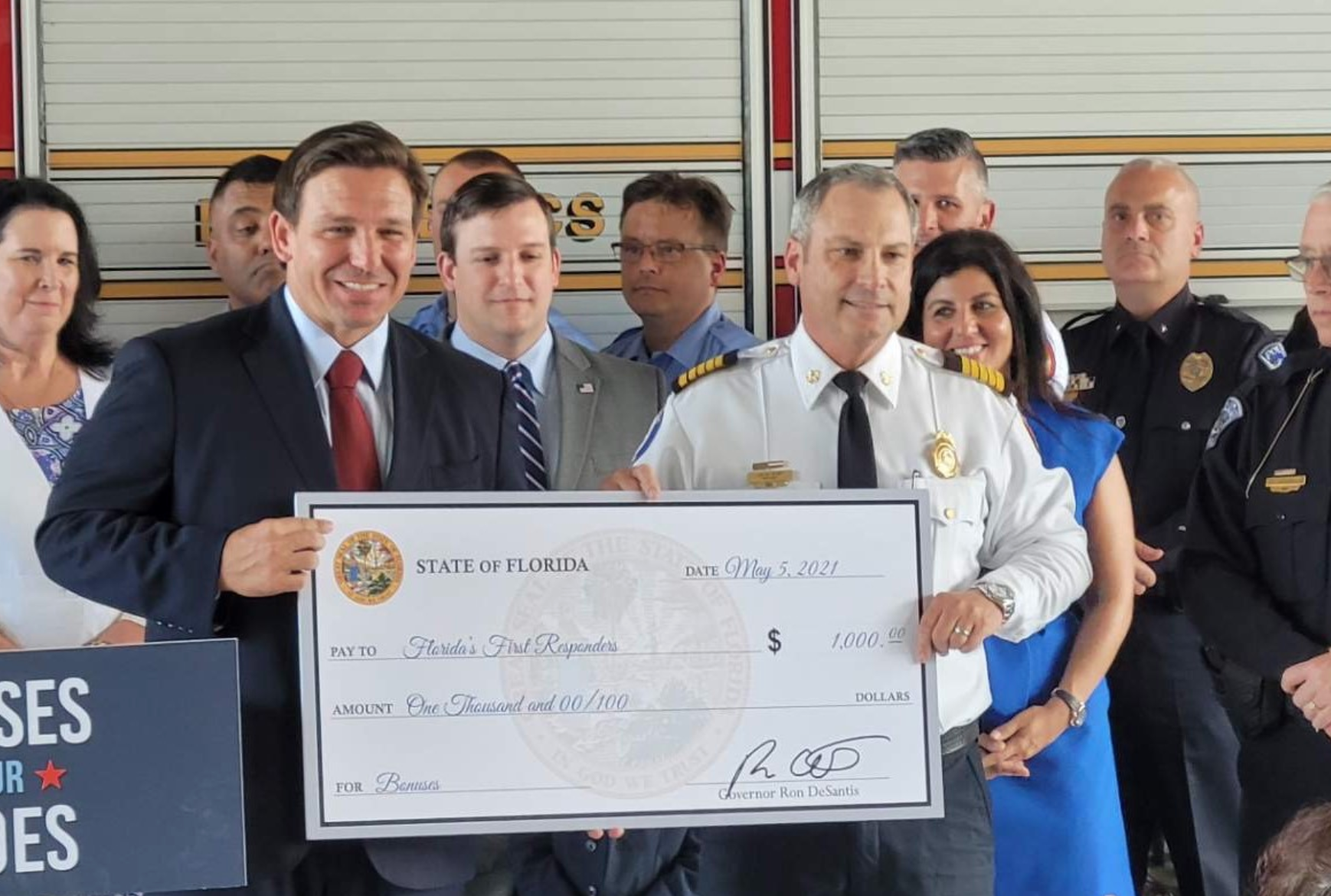 Florida Gov. Ron DeSantis announced that bonuses between $1,000 to $5,000 will be given to qualified residents in the state this year. 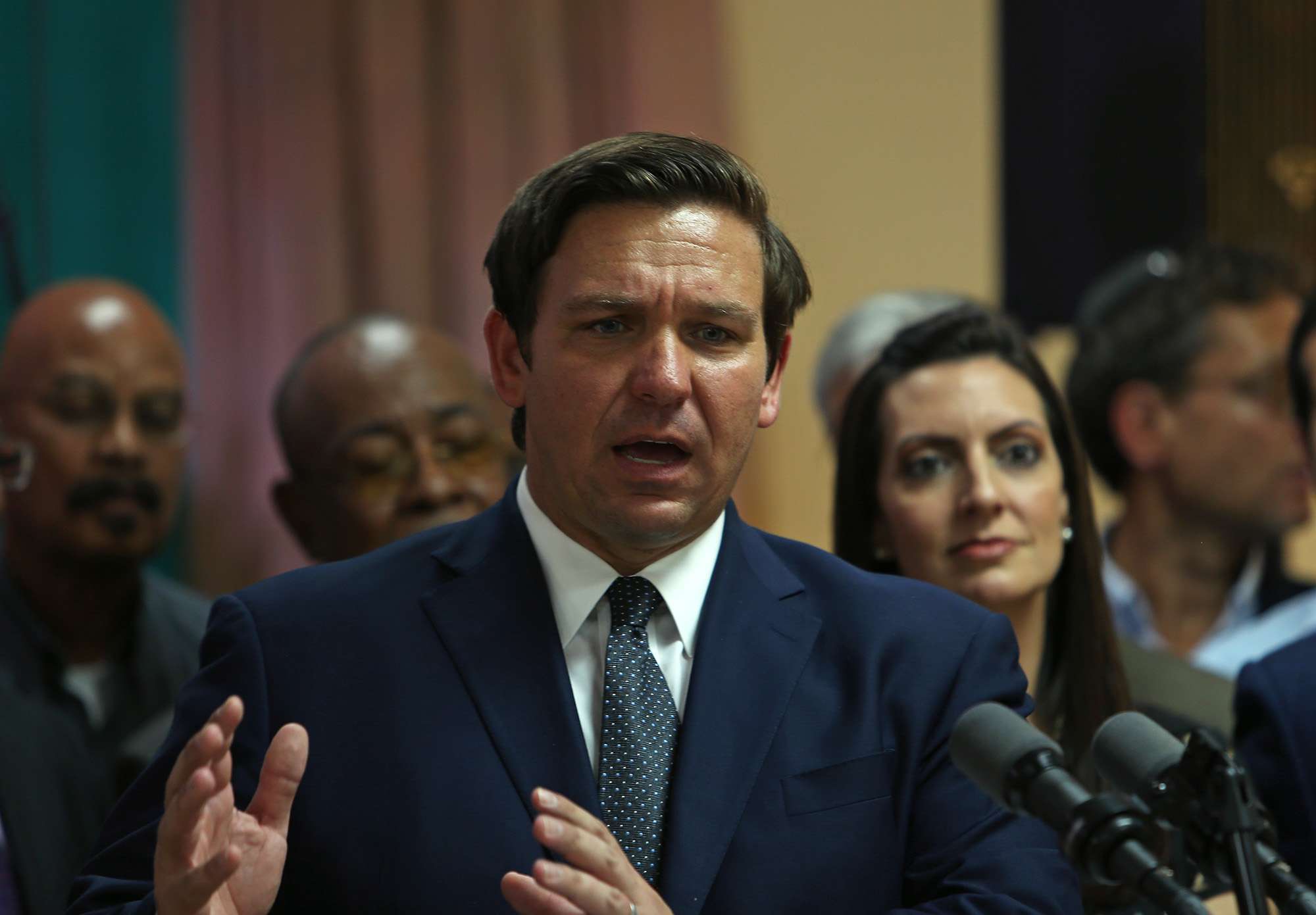 Florida Gov. Ron DeSantis announced that an amount of $1,000 bonus will be given this year to the nearly 100,000 first responders. This includes firefighters, EMTs, paramedics, and law enforcement officers at the municipal and county levels.

This is the second of its kind. The first went out last year as a part of the Florida Department of Economic Opportunity’s “Florida Essential First Responder Recognition Payment Program,” according to a published article in WUSF Public Media.

Gov. Ron DeSantis handed the first batch of checks in August in Jacksonville, Florida to the Jacksonville Fire and Rescue Department. According to the report, the department received around $2.1 million.

Another incentive also includes $5,000 for police officers who decided to relocate to Florida. DeSantis said that the state set aside an amount of $15 million to increase the salaries f law enforcement officers in counties the state considers financially constrained.

READ ALSO: $300 Direct Payments Will Be Sent To The Residents In Delaware, How To Claim Your Relief Aid?