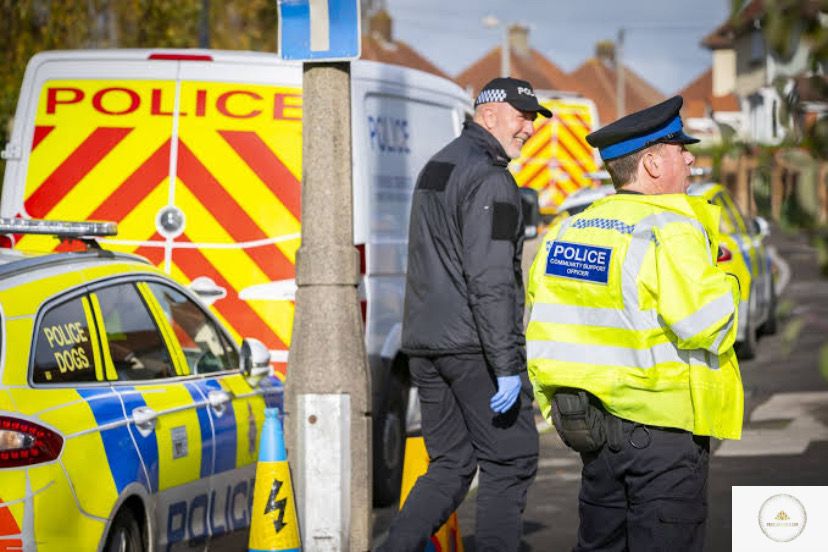 In this baby murder case police arrested three people, or we can say murderers. Those three are suspicion of the crime and accused of attempting a murder on an infant. Among those murderers one is an 18-year-old teenage girl, a 23-year adult man and a 54-year-old woman, and all three of them are arrested for the baby’s death.

These people are also accused of causing harm/injury and left the child to suffer so badly. But other than that, no details or information is revealed by the police regarding the baby. Because it is very sensitive case, and it should be opened publicly. Police only gave one statement that they have arrested the accused and murderers of the five-year-old baby. They also mentioned that they arrested the criminals from Salisbury area.

First the baby was admitted at Salisbury area hospital, and after eight days, but sadly, the baby can’t make it to life and died in the same hospital of district Salisbury. The date is 9th September when the five-year-old left this world and his/her loved ones. From that day police continue their investigation, and finally, today on 1st November they arrested those three murderers of the baby murder incident. Now that’s a relief and justice for the infant and his/her family. But this is not yet, police confirms that the investigation and enquiries is still on. 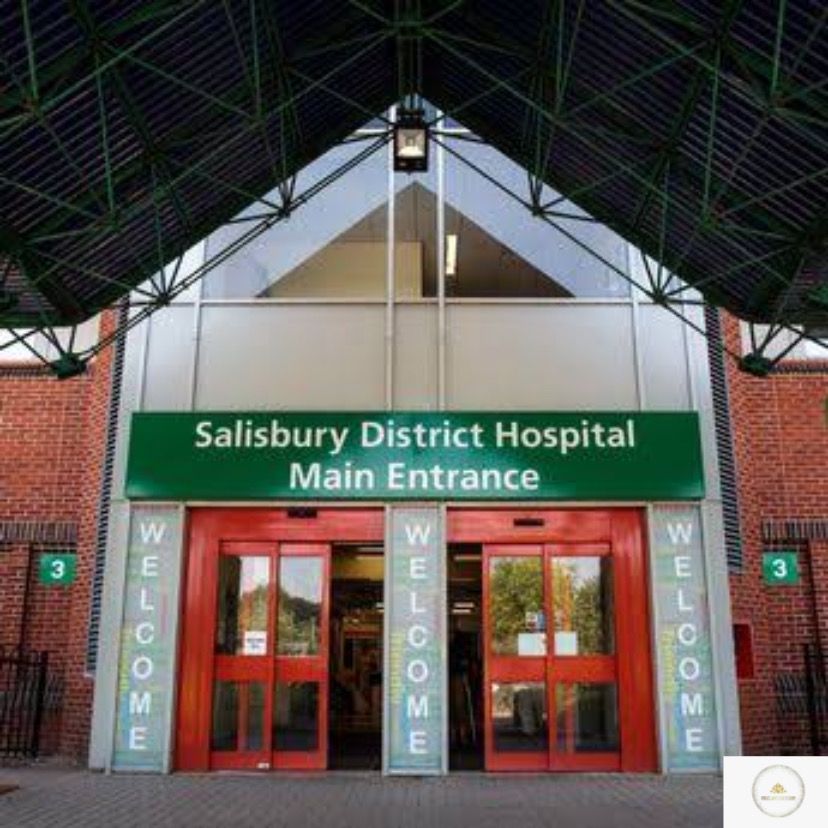 According to sources and media, it is also found that the police and superintendent said that ”it is very tragic and sensitive case for themselves and for the public as well. We know this is so sensitive and the world be very upset after hearing the death news of a five-week-old baby.” It is also believed that police said their investigation is on and they request public and media to not spread the rumors and fake news about this case.

Also, there is no information or data available about the murderers on the internet, media and social media. We don’t know their faces, profession, family etc. The police have also not leaked their personal information for the safety and peace in the city. Because it’s a very sensitive case and riots or violence can happen anytime.

Read Also – No Prison or Punishment for Texas Guy (Ebbs), for Beating His Pregnant Girlfriend and Murdering The Unborn Child