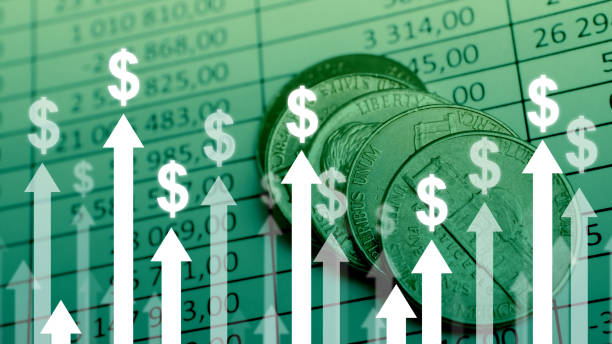 Concerns over a Russian invasion of Ukraine and the current coronavirus outbreak will be temporarily put aside as the Federal Reserve announces intentions to boost interest rates in March to fight inflation.

According to WTHR News, consumers and companies are being squeezed by soaring inflation, prompting the Federal Reserve to hint that it will raise its short-term interest rate in March, signaling a radical shift from its ultra-low-rate policies implemented during the global recession.

Furthermore, in order to substantially tighten lending, the Federal Reserve expects to discontinue its monthly bond purchases in March. Additionally, it may begin reducing its massive stockpile of Treasury and mortgage-backed securities later this year.

The minutes of the Fed’s December meeting were released earlier this month, and they revealed that the central bank was considering lowering its bond holdings by not replacing bonds that matured, which is a more drastic measure than just ceasing bond purchases altogether.

It also stated that in recent months, analysts have predicted that the Federal Reserve could begin to reduce its holdings as early as July, which is far sooner than was anticipated even a few months ago.

As reported by Reuters, consumer inflation is rising at a rate of 7 percent per year, the fastest rate is seen since the early 1980s, and the White House has identified the issue as a key economic and political risk for President Joe Biden’s Democratic Party.

It also mentioned that new figures expected to be revealed later this week will almost certainly indicate that the resurgent epidemic both slowed the pace of economic growth at the end of 2021 and maintained the inflation measures frequently monitored by the Federal Reserve climbing at rates considerably above the Fed’s 2 percent objective.

Gita Gopinath, the first deputy managing director of the International Monetary Fund, said that the consequences for the energy market are anticipated to be higher oil and gas prices, and thus higher global energy expenses.

Investment 2022: Everything You Need To Know as a Beginner