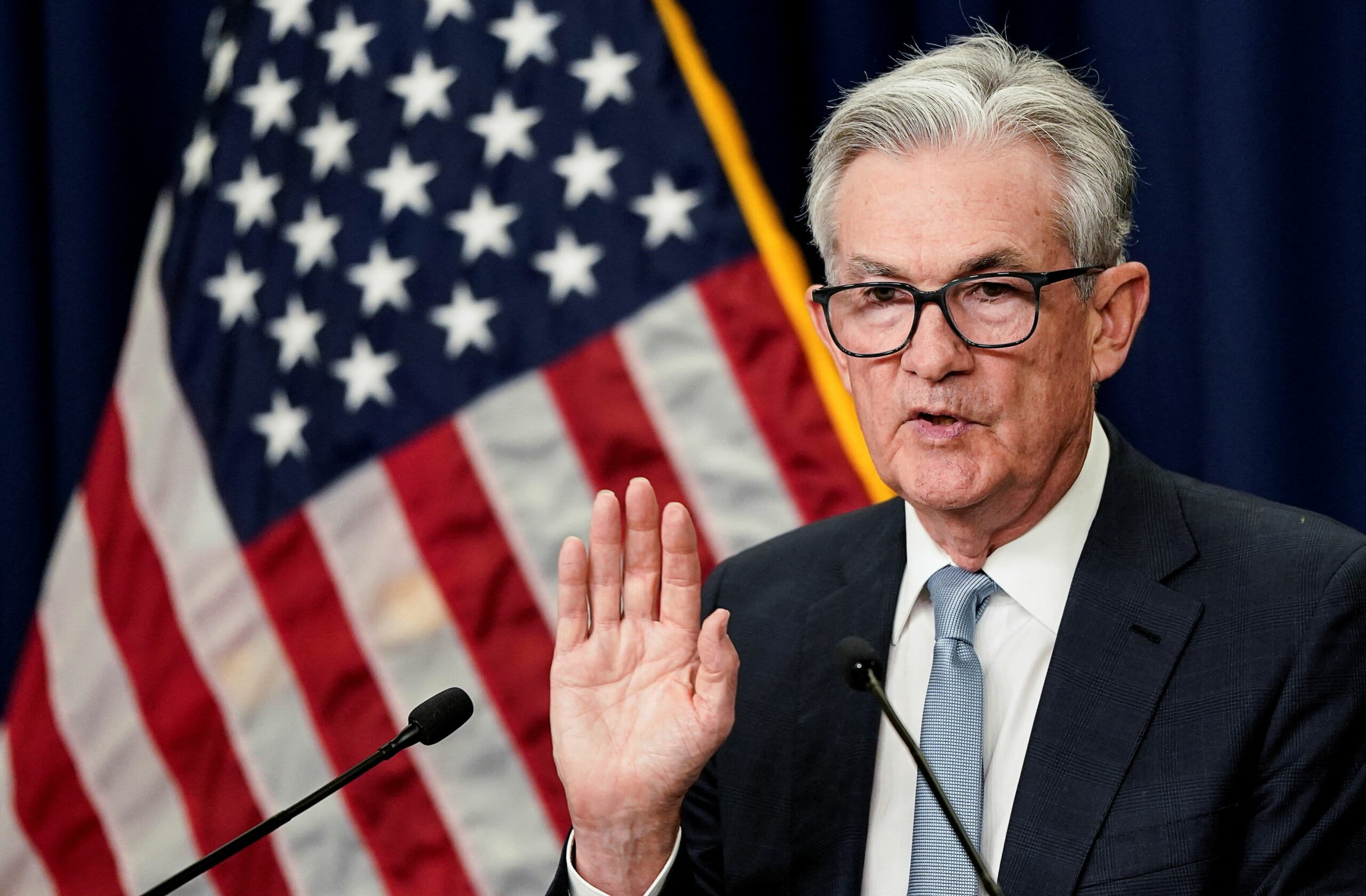 The U.S. Federal Reserve announced on Wednesday another increase in interest rate worth o.75. This is the fourth consecutive hike this year. 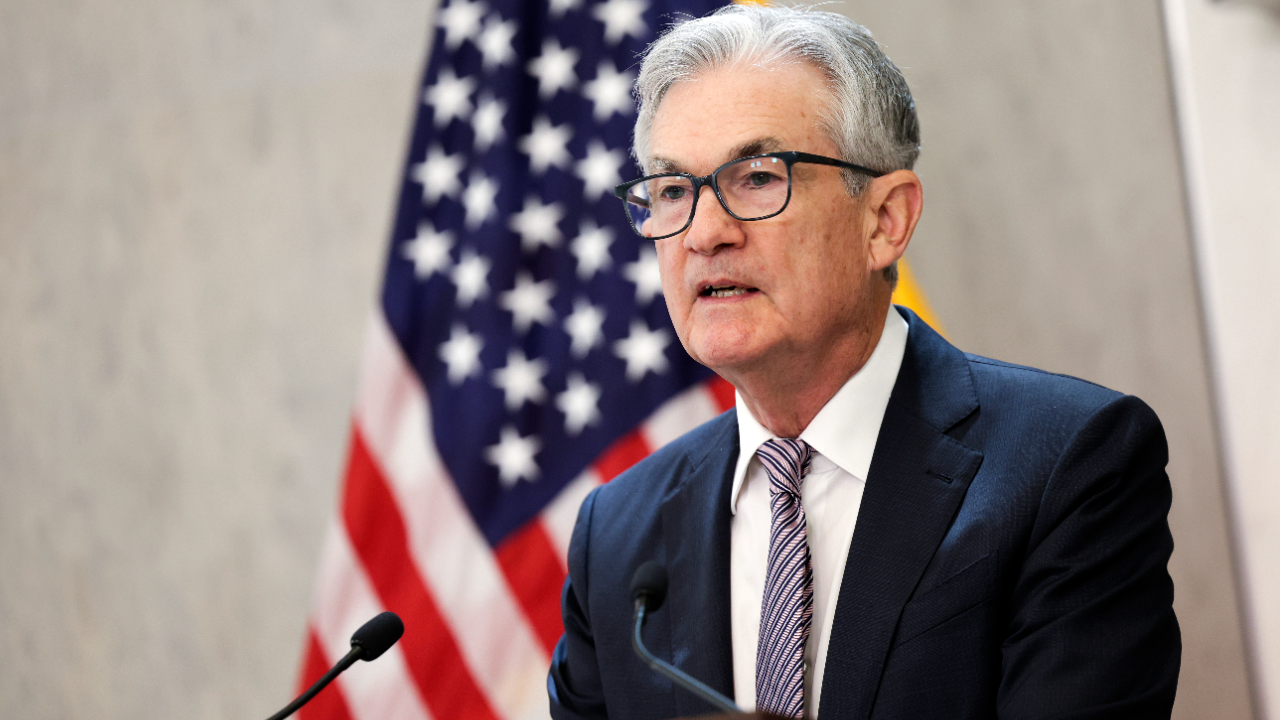 The Federal Reserve held a two-day meeting to discuss another increase in interest rate. On Wednesday, the Feds announced that there will be an increase of 0.75. This is the sixth rate hike this year and the fourth consecutive 0.75 percentage point jump since June.

According to a published report in CBS News, the interest rate will help to somehow pause the increasing inflation rate. However, the decision affects a wide range of people including investors in the stock market. It is also reported that the target interest rate of Feds is between 3.75% and 4%.

Additionally, the recent announcement of the Federal Reserves will give difficulty to millions of Americans to borrow money from the bank. The increase in interest rate means a higher bank interest as well, which makes them have difficulty applying and paying.

Fed Chair Jerome Powell said “It is very premature to be thinking about pausing,” He said this during a news conference just after the announcement of the interest rate increase. Powell also reiterated that the job market is too strong and with a historically low unemployment rate.

He also added “If we were to overtighten, we could then use our tools strongly to support the economy. Whereas, if we don’t get inflation under control… now we’re in a situation where inflation is now entrenched and the employment costs, in particular, will be much higher potentially.”

On the other hand, Charlie Ripley, senior investment strategist for Allianz Investment Management, said in a research note “More, but less, is the message the Fed is trying to portray as more hikes are needed, but possibly at a slower pace. Powell and committee are trying to balance the optionality of further tightening against the work that has already been done. This does not change the fact that they want to implement a policy plan that is restrictive enough to slow the economy”.