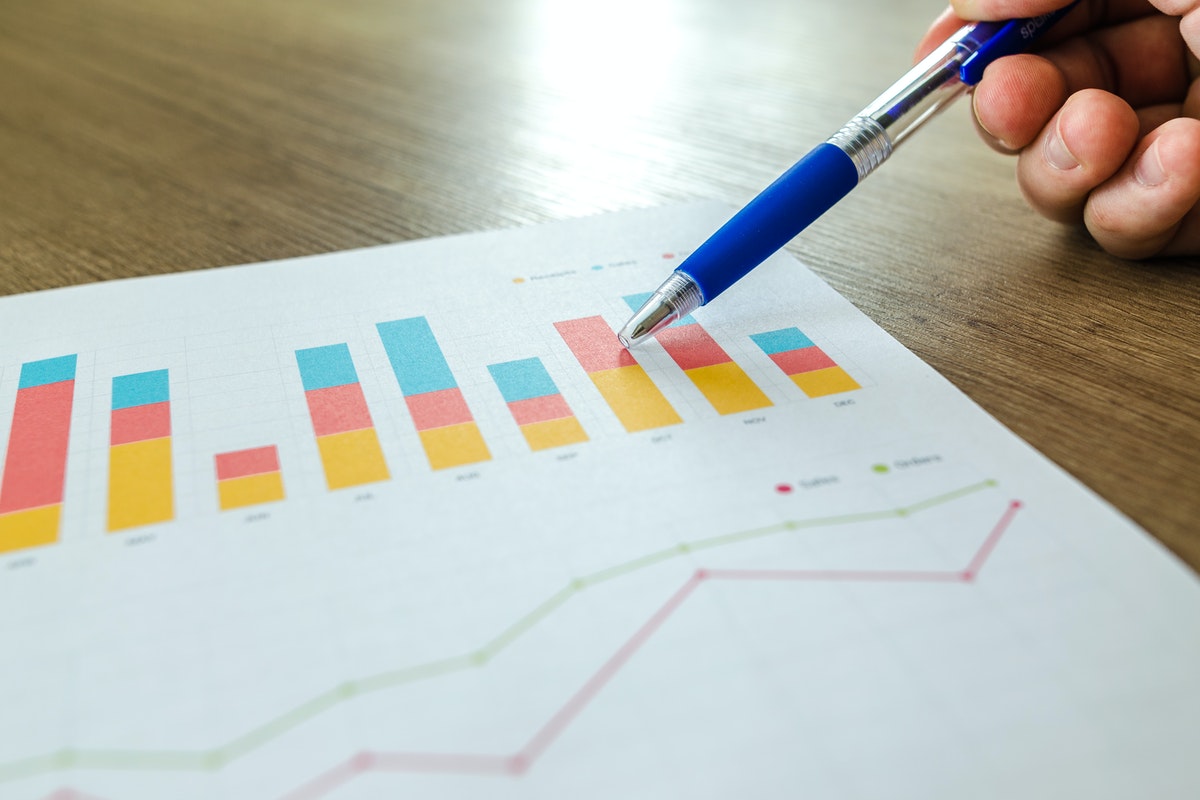 Consumer sentiment in the US remains at a decade low, as the effects of COVID-19 effects the local economy.  The latest developments of the conflict in Ukraine have also started to take their toll on the domestic economy. It seems that citizens in the US have a much more pessimistic view of their economy than they did before the COVID-19 pandemic began. Low confidence in the government’s policy due to both local and international affairs might also lead to this record decade’s low consumer sentiment. 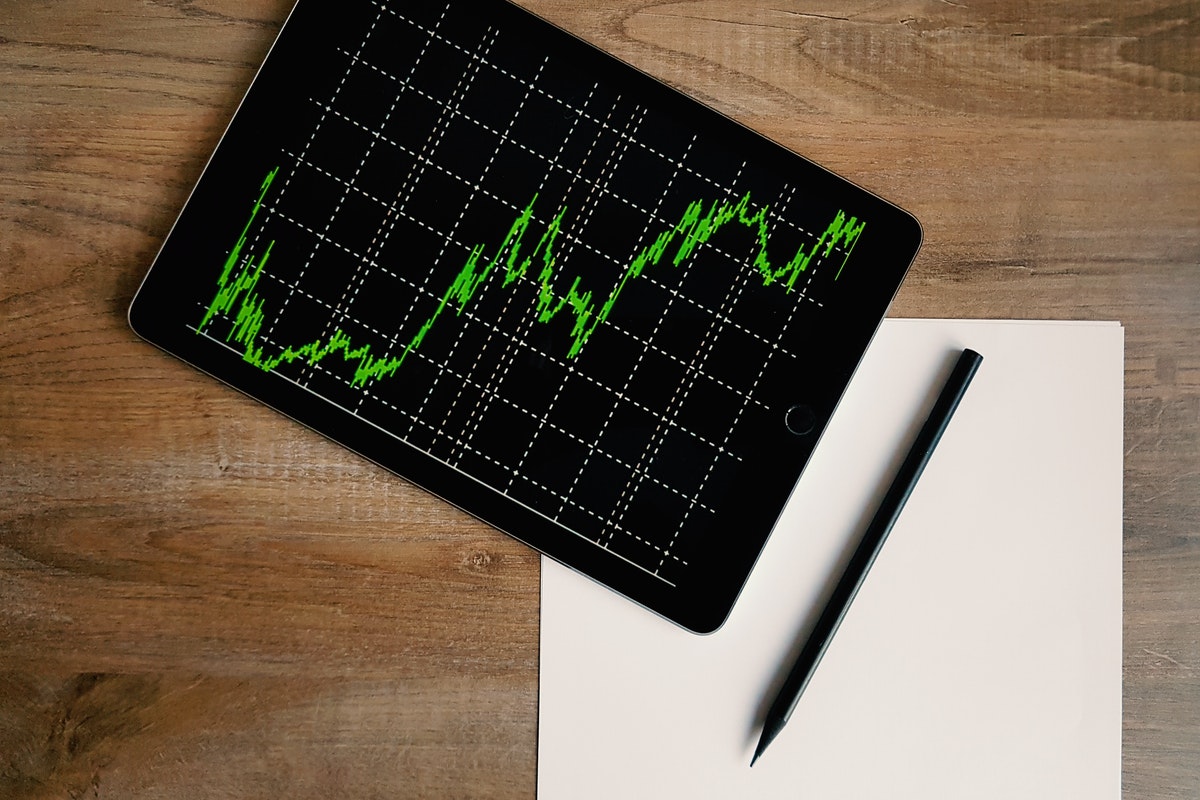 While the country is currently experiencing the highest levels of inflation or rise in consumer price index – the consumer sentiment index in the US is remaining at a decade low. However, the Consumer sentiment indices for the end half of February are slightly higher than the last reported figure.

According to the University of Michigan’s Consumer Sentiment Survey released February 25, 2022, the Consumer Sentiment Index stood at 62.8 in February. This is a figure down from 67.2 in January 2022. Furthermore, in this light, this shows a 6.5% month-over-month decrease. This represents an 18.2% year-over-year drop in consumer sentiment according to this data.

Anxieties Over Inflation And Unemployment

As this survey was conducted before the war in Ukraine started – the effects of foreign policies and sanctions against Russia might not have been fully accounted for in the consumer sentiment indices. However, according to Surveys of Consumers chief economist Richard Curtin: “This will complicate the Fed’s policy actions, tilting their objectives to focus more on inflation at the cost of slower growth and higher unemployment. The financial harm and growing angst among consumers about rising inflation have pushed nearly nine-in-10 consumers to anticipate interest rate hikes”.