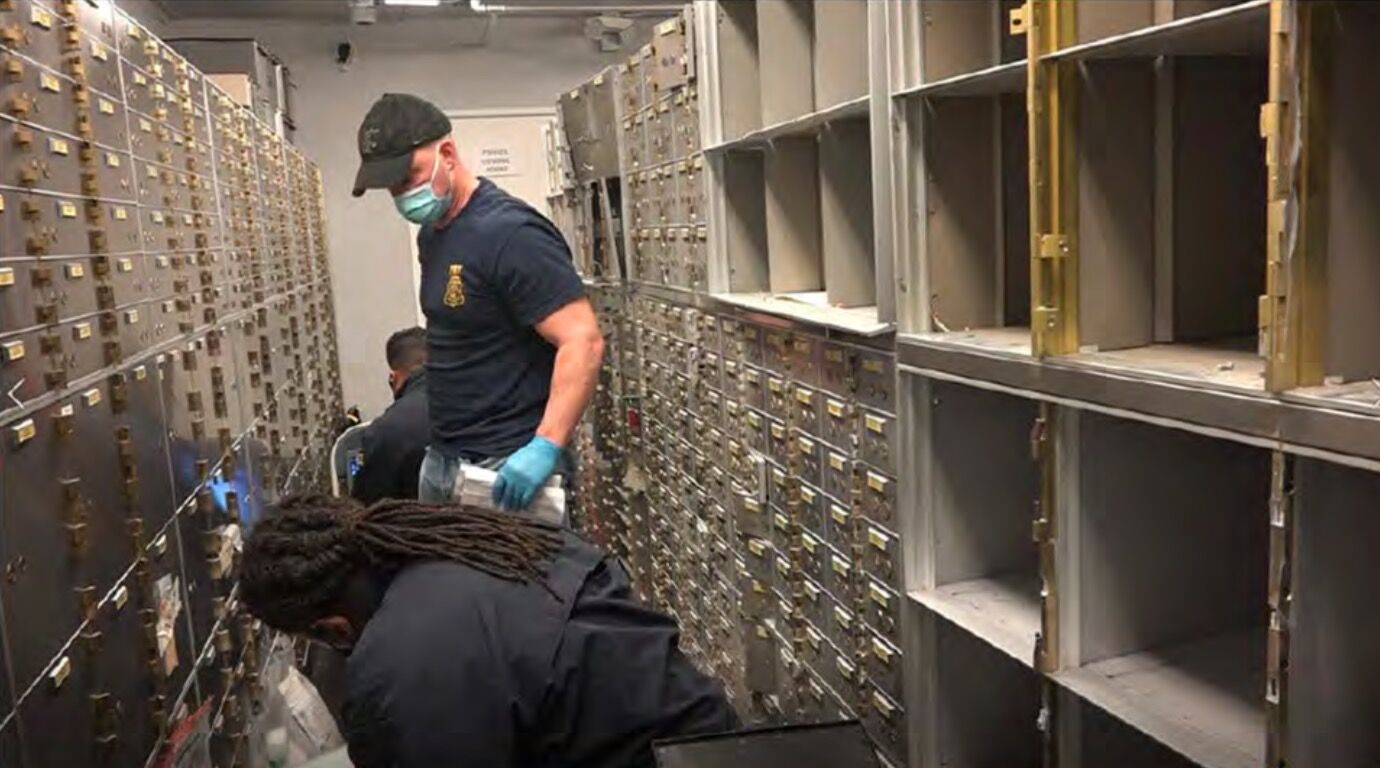 The Federal Bureau of Investigation (FBI) raided nearly 1,400 safe deposit boxes at the U.S. Private store in Beverly Hills and seized $86 million worth of jewelry, cash, and gold. 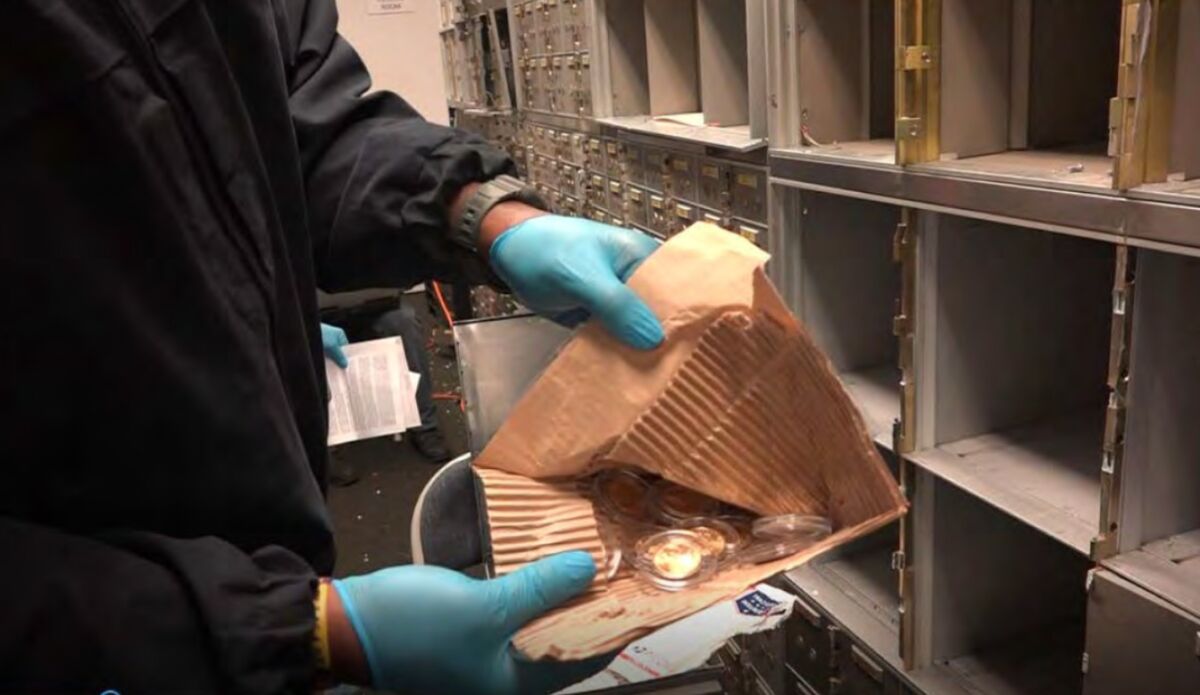 The FBI has long been investigating different private stores that house safe-deposit boxes. The bureau suspected that there were many illegal transactions and crimes tied up to some of these stores where the criminals hide their illegal earnings or money and more.

Recently, the FBI raided a U.S. Private store in Beverly Hills and took photos of the items like password lists, credit cards, prenuptial agreements, pay stubs, immigration and vaccination records, heirlooms, bank statements, and including a last will and testament, according to a published report in MSN News.

Additionally, they also seized cash, gold, silver, rare coins, gem-studded jewelry, and plenty of expensive watches worth $86 million. It was found out also that the safe-deposit boxes include the personal belongings of a jazz saxophone player, an interior designer, a retired doctor, two Century City lawyers, a flooring contractor, and hundreds of others.

According to the same report, the FBI misled the judge who signed the warrant to raid the safe-deposit boxes. They were accused of not disclosing that they planned to permanently confiscate every box that had at least $5,000 in cash or goods.

However, they justified the confiscation and said that they presumed hundreds of unknown box holders were storing assets tied up to unknown crimes. They also added that they had no obligation to disclose their plans for indiscriminate confiscation to the judge.

Furthermore, FBI spokeswoman Laura Eimiller said the warrants were lawfully executed “based on allegations of widespread criminal wrongdoing. At no time was a magistrate misled as to the probable cause used to obtain the warrants.”