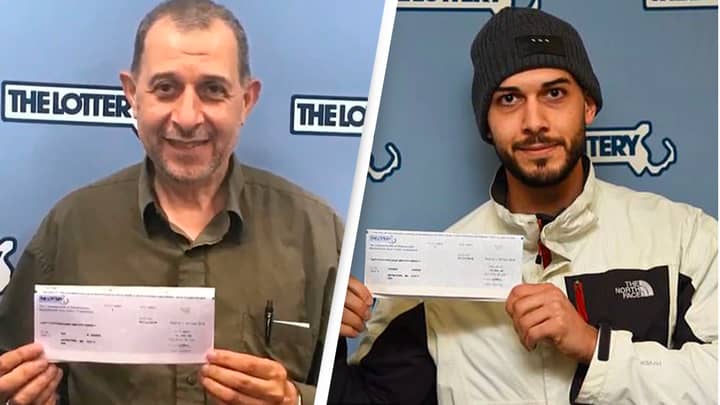 The U.S. Attorney’s Office confirmed that a father and son duo were convicted of orchestrating a $20 million lottery scam in Massachusetts.

Ali Jaafar, 63 years old, and Yousef Jaafar, 29 years old, were found guilty last week in relation to money laundering and tax evasion. It was found that the father and son duo from Massachusetts were able to cash in over 14,000 letter tickets.

Typically, they bought these tickets for significant discounts between 10 to 20 percent of the ticket’s value from the actual winners. This is known as “10 percenting” and this allows the real winners to avoid reporting the winnings on their tax returns, according to an article published in UNILAD.

Moreover, the father and son duo would often use convenience store workers to help them facilitate the transaction. The two of them were able to generate $20 million in Massachusetts Lottery winnings which they offset by faking gambling losses on their tax returns.

Moreover, they will face 20 years in prison and hundreds of thousands in fines. They will be sentenced on April 11 and 13 respectively.