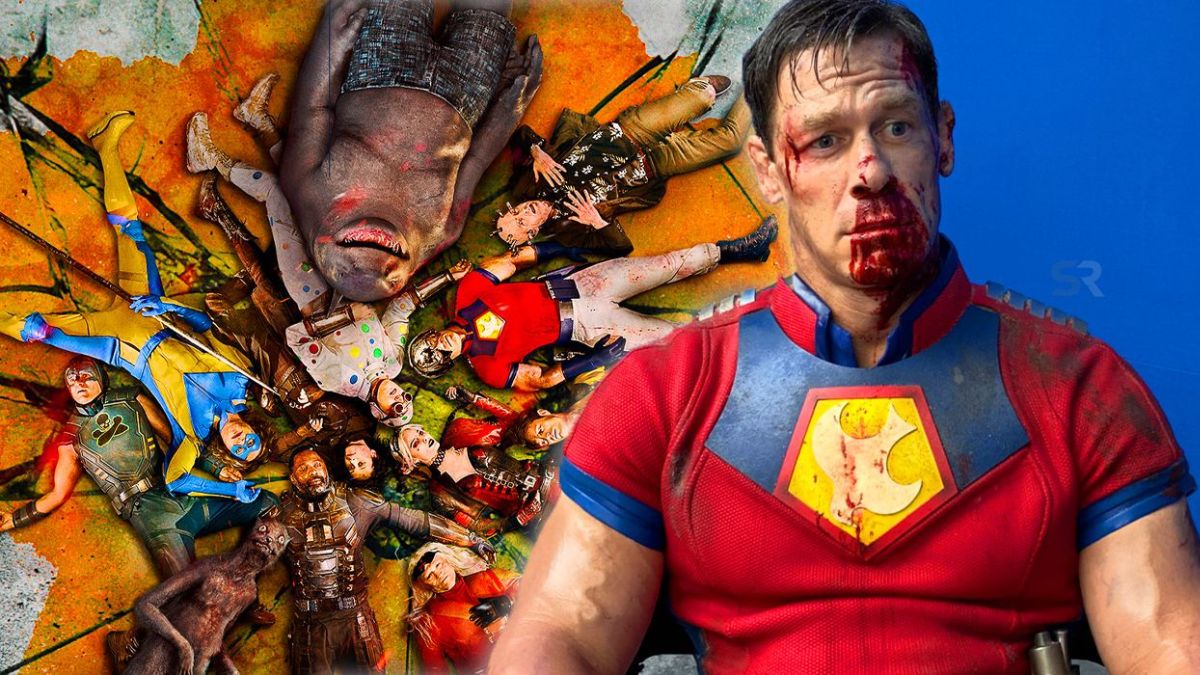 With all the latest shocking announcements, such as Batgirl’s cancelation, the DCEU has gone radioactive. Many fans of the popular show Peacemaker began to worry about the status of the second season of the series as Warner Brothers Discovery renewed its focus on the theatrical experience for DC. Disappointed DC fans need not worry, though, as creator James Gunn has confirmed that Season 2 is still in the works. 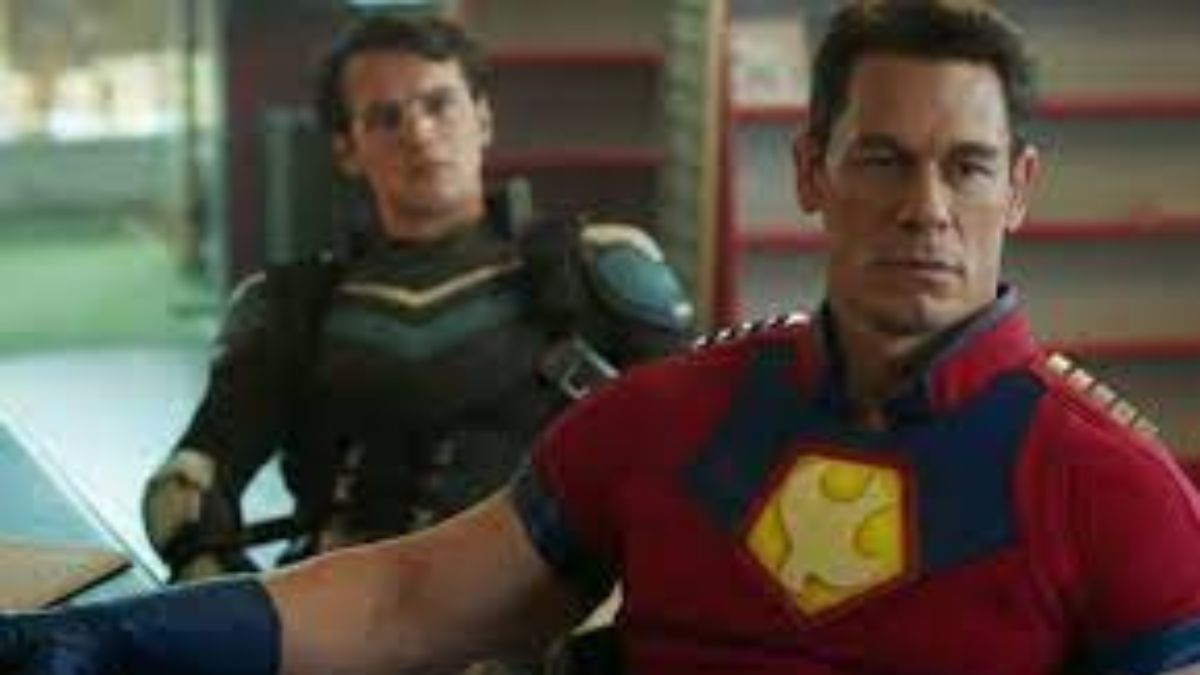 Gunn took to his Twitter to say, “No need to be worried on behalf of #Peacemaker. Our friend will still be making lots of peace in Season 2.” The dove, peace sign, and mermaid—three of the anti-favorite hero’s emojis—are also available to console fans. Along with the message, Gunn shared a brand-new picture of John Cena as the Peacemaker, dressed in full costume with his face cut off and grinning at the camera in anticipation of further action.

The anti-hero who loves America has been a fan favorite ever since Peacemaker made his screen debut in The Suicide Squad last year. The character’s spin-off television series was approved before that movie even hit theatres, thus WB and Gunn anticipated this outcome. Peacemaker was simply a wonderful continuation of what worked in the character’s big-screen premiere, and Cena owned the role throughout. This crazily enjoyable eight-episode series was typical Gunn, with funny comedy-laced sadness that got under your skin, satisfying needle drops, and ridiculously exciting action scenes.

All of this, however, took place when WB was under the HBO Max-focused leadership. Before the transaction was formally completed earlier this year, Peacemaker was renewed as well. With the cancellation of popular shows like Legends of Tomorrow, Batwoman, and The Flash, WB’s new CEO David Zaslav hasn’t been too nice to DC on television. Even though they were all CW shows, the future of HBO Max’s original series like Titans, Doom Patrol, and Harley Quinn has been called into question. HBO Max and Discovery+ are being phased out in favor of a new streaming service next summer, therefore WB has been eliminating several unrelated DC shows on the streaming platform lately. Fortunately, Peacemaker Season 2 is still in place.

Without Peacemaker, his closest buddy Vigilante, and dependable bald eagle Eagly, the DCEU simply wouldn’t be the same. especially considering Justice League members Ezra Miller’s Flash and Jason Momoa’s Aquaman made guest appearances in the Season 1 finale. This solidified the endearingly silly persona as a fundamental element of the cosmos. This hopefully indicates that Peacemaker will have many more seasons and play a significant role in WB’s planned 10-year strategy for the DCEU.