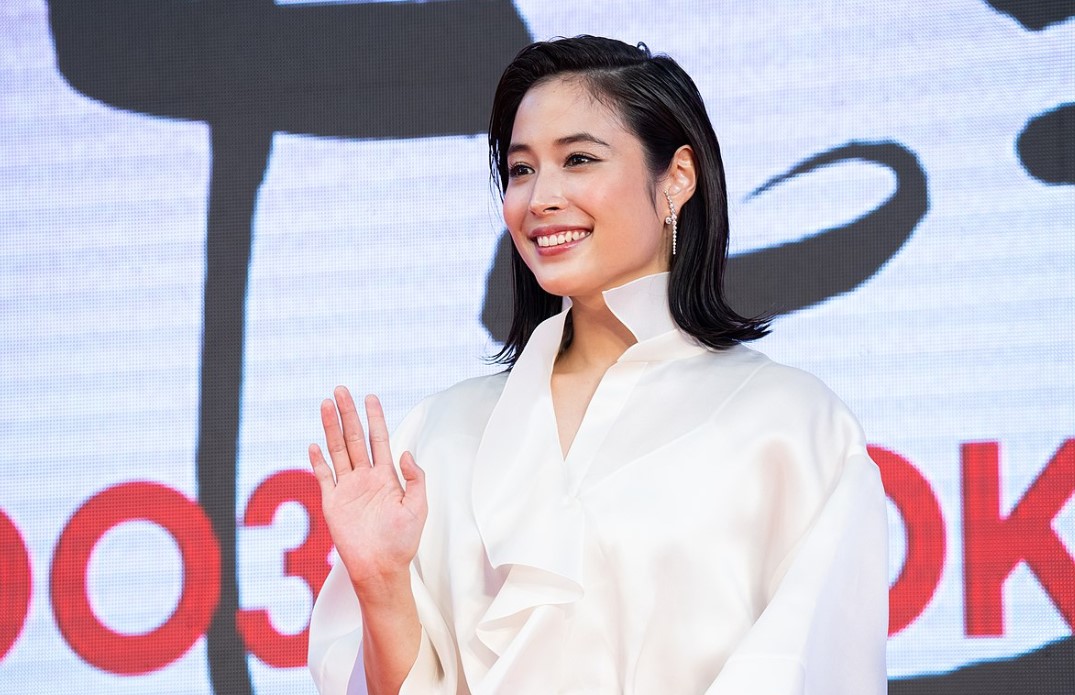 Wit Studio’s Bubble announced on Saturday, Jan. 15 the three famous Japanese actresses: Alice Hirose, Sayaka Senbongi, and Marina Inoue will be part of the show and it will be aired on Netflix on April 28.

In conjunction with the 72nd Berlin International Film Festival, Bubble will be screened as an official selection of the Generation 14plus section. The festival will take place between February 10 and February 20.

According to Anime News Network, the film will be released in Japanese theaters on May 13 and will be available for streaming on Netflix worldwide on April 28. In collaboration with Wit Studio, Tetsuro Araki is directing the film, which has a script by Gen Urobuchi and character designs by Takeshi Obata.

A typical mermaid story inspired him to play around with it. Instead of the girl falling in love and ending up as bubbles, the bubble will fall in love and transform into a girl, as reported by Polygon.

When it comes to its vision of a sunny, flooded Toyko that is being overrun by plants and reclaimed by nature, the first trailer for Bubble is a little reminiscent of Weathering With You.

Polygon reported that it shows a city that is overtaken by plants and recovered by nature, making it the perfect setting for a love story.

However, its concept, in which floating bubbles defy gravity rain down on the city, allowing young people to expand buildings and explore the world in three dimensions by trying to jump between floating bubbles, making it appear more like a game.

In Collaboration with Netflix

Anime News Network also reported that on Wednesday, Netfix revealed a comprehensive business alliance with Production I.G and BONES, which was announced in the year 2018. In addition to Production I.G, the alliance also includes Wit Studio, which is Production I.G’s sister anime studio and also part of the IG Port group.

Aside from that, Wit Studio is currently working on the original anime Vampire in the Garden, which will premiere on Netflix in 2022