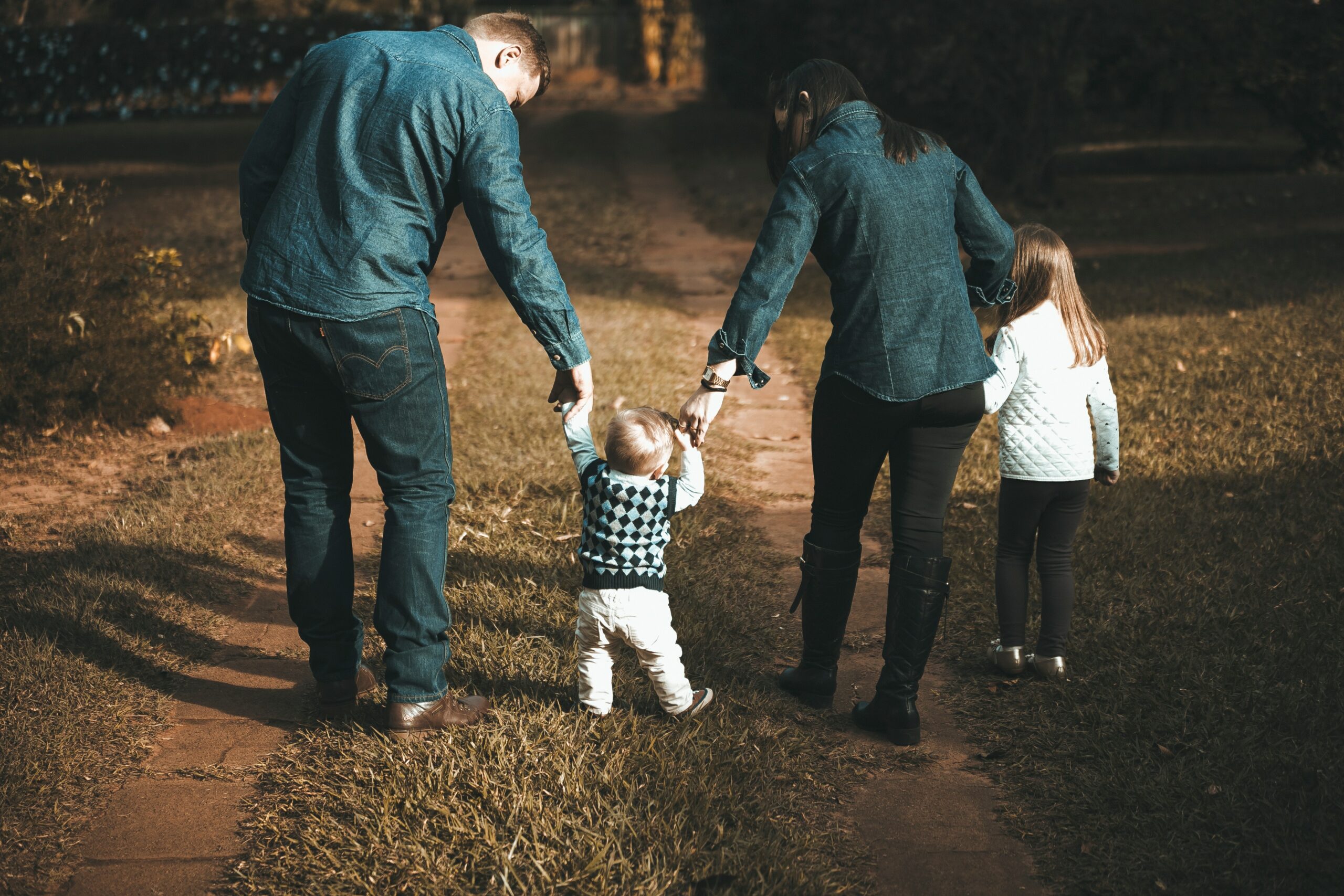 Nearly 60% of parents polled by ParentsTogether Action, an advocacy group, stated they hadn’t afforded enough food since the payments ceased. According to a survey of over 800 members conducted in early February, another 22% said they could no longer afford to meet their family necessities.

Parents are being hit with higher prices for everyday items due to the most extraordinary inflation seen in 40 years, on top of continuing to deal with the pandemic, which has disrupted work and school for families. When they see less money coming in each month, it puts even more strain on their budgets.

According to Allison Johnson, a campaign director with ParentsTogether Action, all of these other things have combined to make it incredibly difficult for families to get by right now. Approximately 80% of the households polled had a yearly income of less than $100,000, CNBC reported.

According to MSN, it indicates that many families have become overly reliant on their monthly Child Tax Credit payments and risk financial insecurity if they are no longer available. Furthermore, 77% of those polled claimed that the monthly installments made them feel less worried about their finances in general.

Initially, lawmakers planned to maintain the increased child tax credit until 2022. However, the increased recognition and the monthly payment schedule that comes with it are currently in jeopardy. That’s because the broader budget plan is stuck in the Senate and unlikely to move forward in its current form.

Unsurprisingly, the loss of monthly Child Tax Credit payments has been devastating for many families. And some people are struggling in a big way.