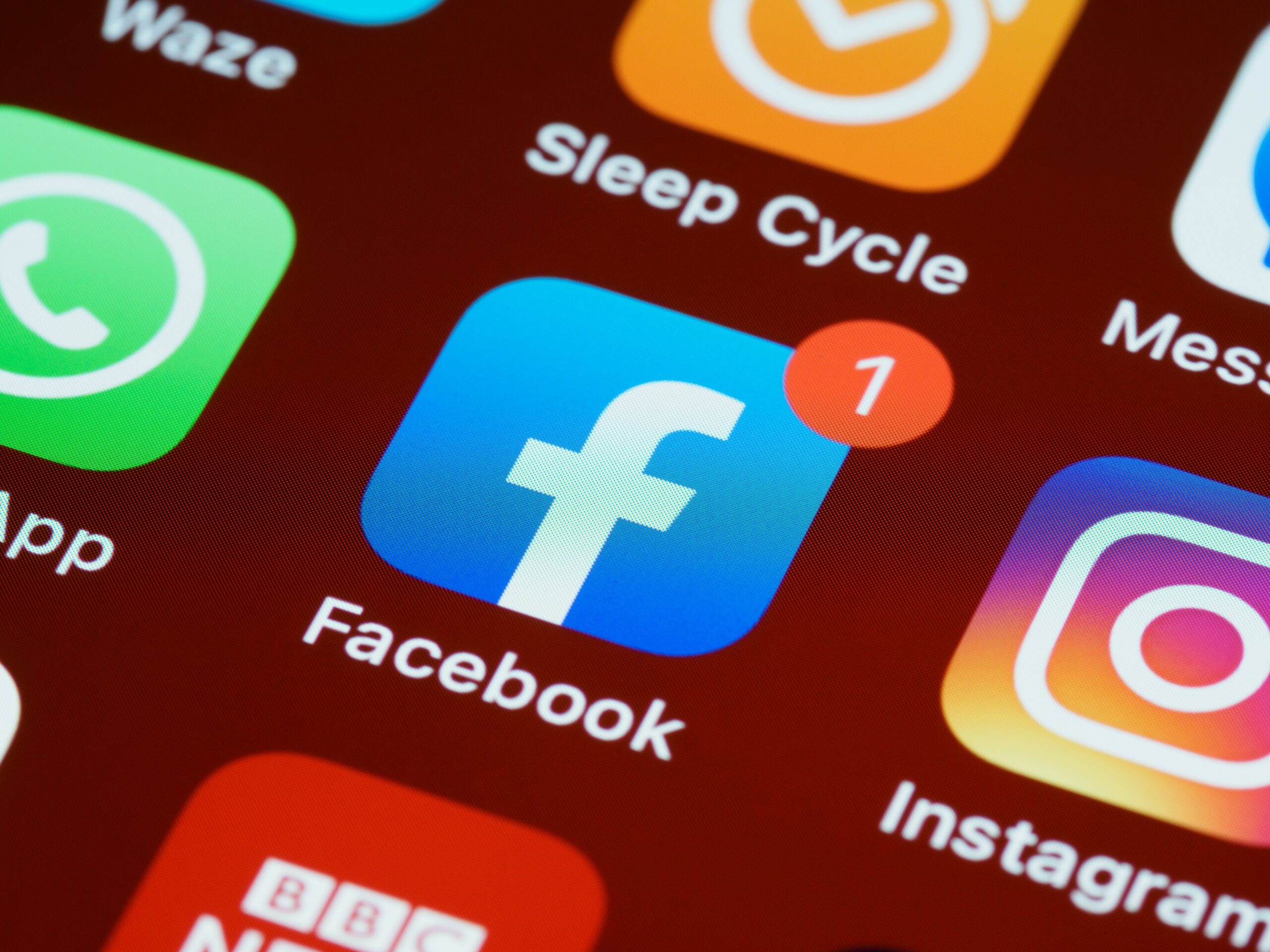 Texas Attorney General Ken Paxton has sued Meta for using facial recognition technology. According to the lawsuit, Meta’s Facebook photo tagging system violated the Texas Capture or Use of Biometric Identifier (CUBI) Act, filed today in state district court. It’s suing for monetary compensation as well as a halt to any improper use of Texans’ biometric data.

In Texas, where Paxton faces numerous GOP rivals after his top deputies reported him to the FBI for alleged wrongdoing, the complaint was filed on the first day of early voting in a primary election. Facebook scans users’ photos without their permission and the court is asking for $25,000 for each violation of the state’s deceptive trade practices act and $10,000 for each violation of the state’s informed consent requirement.

According to Aljazeera, under Texas law, companies must seek “informed consent” from customers to use their biometric data. It means that people must be notified before their personal information is collected, and only if they agree to it. Although there are a few exceptions, such as law enforcement subpoenas, such data cannot be disclosed to anybody else.

Before collecting biometric data such as facial shape, the CUBI limits, approved in 2009, require that informed consent be obtained. According to the lawsuit, Facebook scanned users’ images without their knowledge and minimized the fact that its automated tagging system amounted to a massive collection of biometric data.

The case says that Instagram scans photographs for facial recognition, which appears to violate statements made in the company’s user agreement. Meta responded in a notice stating that these charges are unfounded and will actively defend themselves., The Verge posted.

The lawsuit is the latest setback for the beleaguered internet behemoth, whose stock has plummeted since it announced last year that it had lost users for the first time in its history. After a series of incidents caused by a whistleblower’s accusation that the corporation prioritizes profits above people, the company changed its name to Meta last year.

In November, the company said that it was shutting down its facial recognition program and deleting its data. Last year, Meta, which was then known as Facebook, spent $650 million to settle a similar complaint in Illinois over the use of photo face-tagging and other biometric data.

Want to Become Successful? Skills You Must Have to Achieve Your Goal