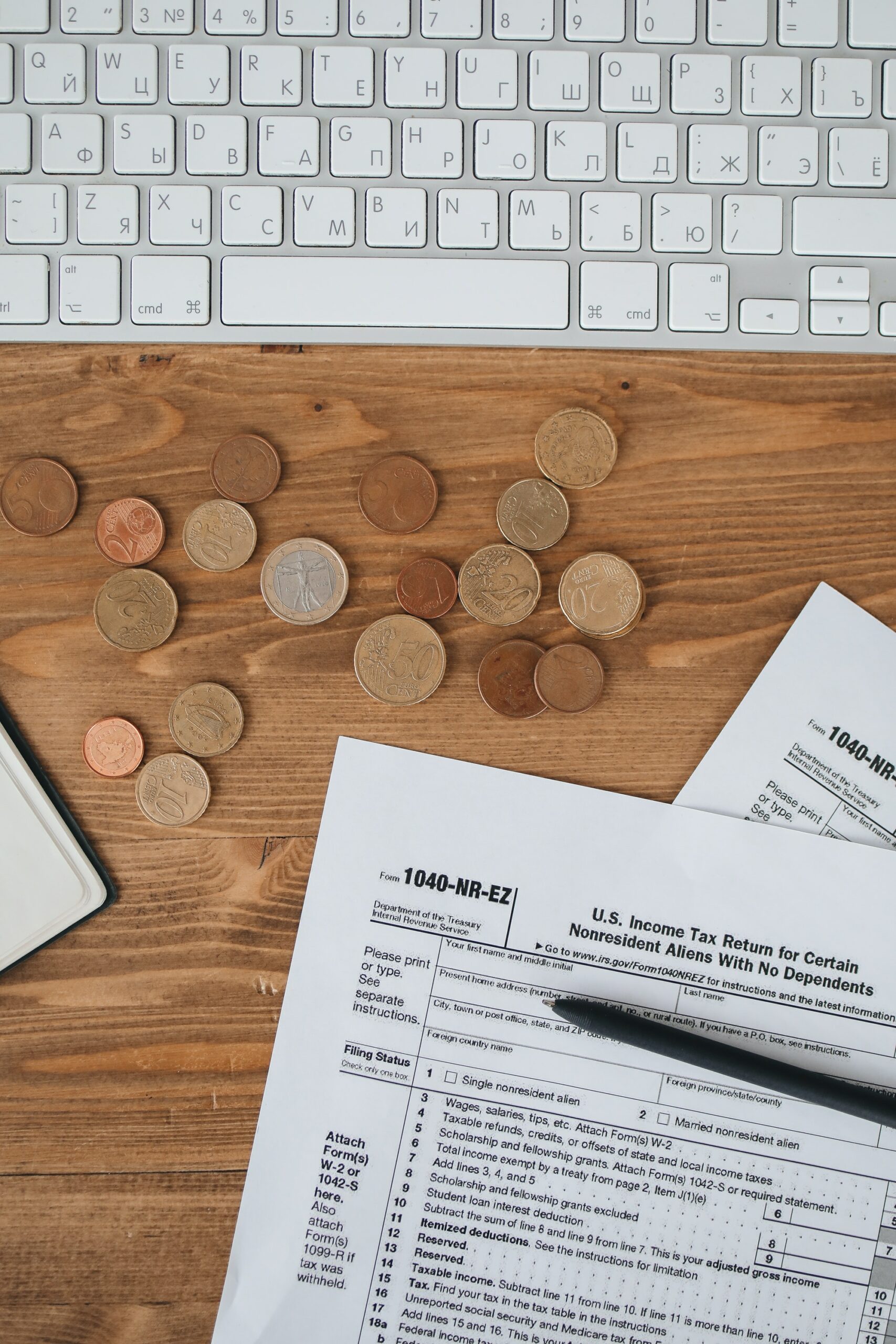 Photo by Polina Tankilevitch from Pexels.

The beginning of the new year will announce some significant changes in the financial world. Tax issues will dominate the news this year, but developments will also be in investments, credit reports, and other topics.

Some tax experts believe that changes made to the tax code last year, particularly the Child Tax Credit, may result in some Americans receiving lesser returns than they had expected this year.

According to MSN, whether or not Americans received monthly advance payments of the Child Tax Credit will have a significant impact on the size of their refund. The American Rescue Plan, which was passed in March, boosted the CTC amount from $2,000 per kid to $3,000 per child aged 6 to 17 and $3,600 for children under the age of six.

They also authorized that half of the funds be distributed in advance each month from July to December of last year, something that hadn’t been done previously.

Once their federal tax return has been filed, they will receive a refund for the remaining half of their money.

As per the report, if their refund is primarily comprised of the CTC, there is a good likelihood that their refund will be reduced as a result of this. It is possible, however, that if they are eligible for other tax credits or itemize their tax return, their refund will not be reduced. Doing their taxes ahead of time can assist them in preparing for any changes in their refund amount that may occur.

CNBC News revealed a total of two phase-outs apply to the child tax credit, with the first limiting eligibility for the 2021 increments and the second reducing the $2,000 base credit amount.

According to Dan Herron, CFP, CPA, the computation is complicated because of the several processes involved. The IRS has a database of bank statements that can be compared against, and they can work with a tax preparer to estimate their income to begin.

Black Women in Georgia to Receive Stimulus Checks Worth $850