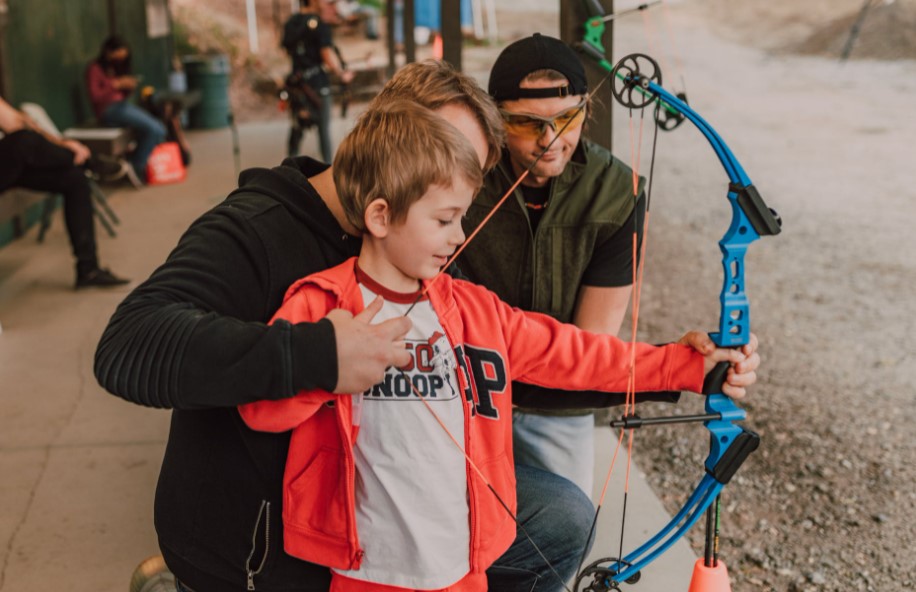 (Photo by RODNAE Productions from Pexels)

Monthly cash payment to assist families in covering the costs of raising children has been trialed in the United States for the past six months. While this is a novel concept in the United States, it is already a backstitch in the social fabric of many wealthy countries: child support.

This experiment in the United States, known as the enhanced Child Tax Credit, has already been halted by a stalemated Congress less than a year after it was launched. But according to NPR, the question remains, however: What exactly did it accomplish? Here’s what the data has to say about it.

Payments reduce child poverty by around 30%

Curran and her coworkers Zachary Parolin and Sophie Collyer studied the impact of the benefit on child poverty rates month after month.

Overall, according to Curran, monthly Child Tax Credit payments have, in effect, reduced child poverty in the United States by around 30% by the end of their six months.

“That extra money helps a lot,” says Lavern Riddick of Philadelphia, who lost her job as a hotel housekeeper when the pandemic struck and found it difficult to work outside the home while her children were learning remotely as a single mom. “Every day is a battle for us. I’m not going to lie, it’s been a challenge since I stopped working.”

The extension of the Child Tax Credit, as well as the associated social advantages, comes at a price. According to the Tax Policy Center, reverting to the previous Child Tax Credit for 2022 would cost roughly $125.5 billion, while the more generous benefit of 2021, which would not exclude or limit families based on their income level, would cost around $100 billion more.

Unless Congress can agree on an extension of the increased child tax credit — and many of its critics are concerned about the cost — the policy will revert to its original form.

This means that much of the improvements made with the monthly payment, such as significant decreases in child poverty and food insecurity, may be as fleeting as the policy itself.

How Rich Is Donald Trump: Former President’s Net Worth Before and After Presidency