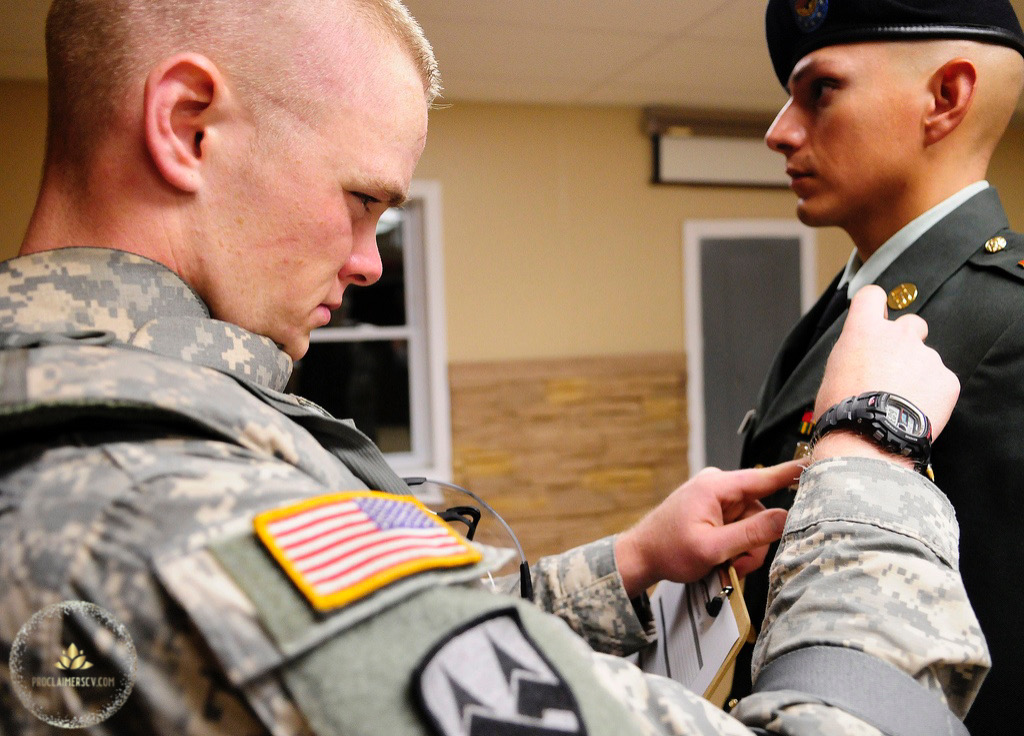 U.S military and forces are now being practical and real when it comes to working. Now they are inspecting and doing an examination of the weapons, that are delivered to Ukraine’s military by the United States. A professional and experienced defence official has declared the briefing and inspecting that has to be done on Monday. The defence official also announced on briefing of the pentagon background, the senior spoke about this matter at a professional pentagon event. 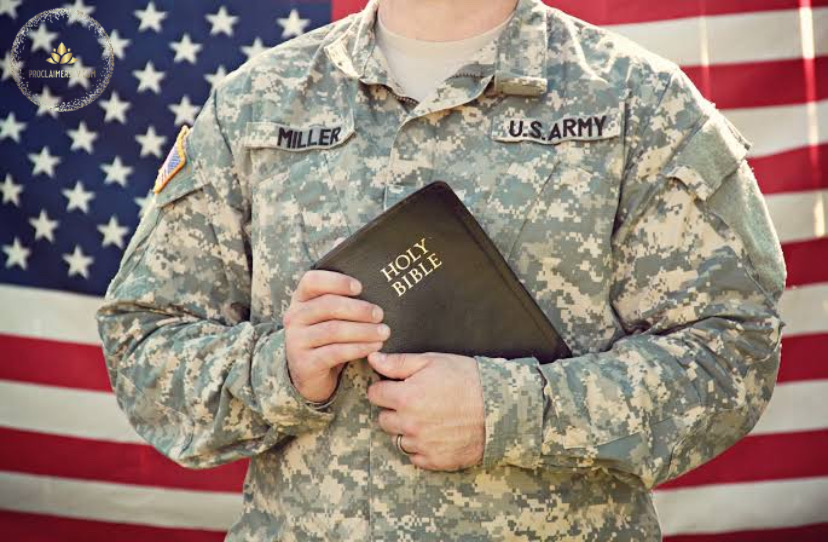 This examination is started because the U.S wants to make sure and wants to know that Ukraine’s military is properly using the weapons they have sent them. And wants to make sure the weapons are not being used for any negative purpose, like, riots and violence in any other country. Because the weapons are delivered by the U.S and they don’t want any negative impact on their country. And that is a great thing, the concern is very genuine and an on-site inspection has to be done. 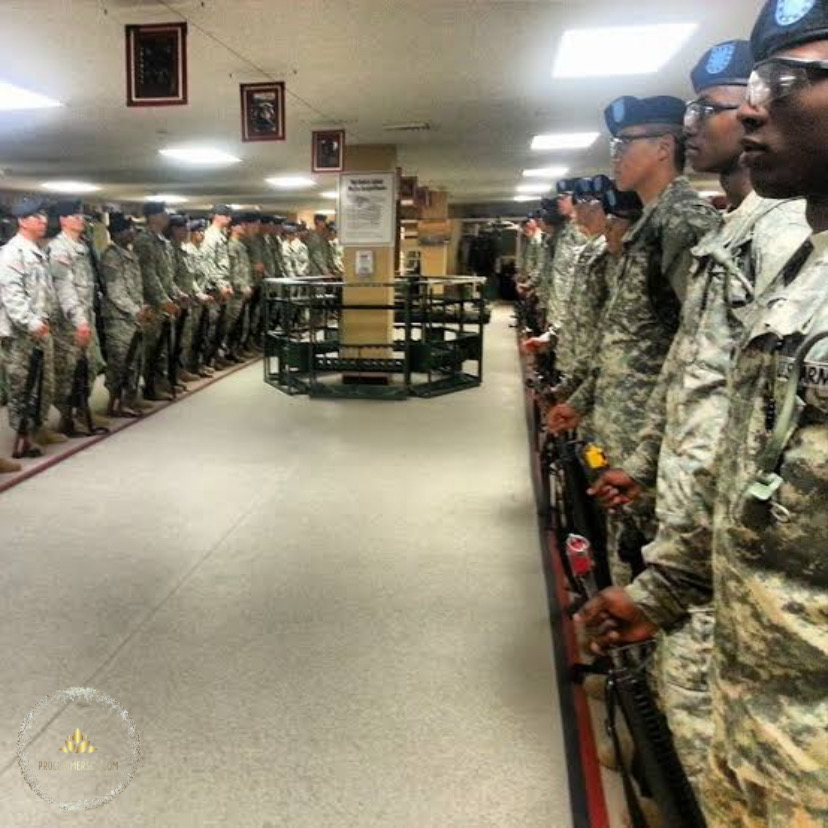 The U.S Military Makes Sure that Russia didn’t Get Their Weapons

It is also believed that the Ukrainian forces are aware of the weapons inspection and distribution. And the great thing is that the Ukraine military is fully supporting the inspection. All these inspection efforts and research is a part of a campaign started by the U.S.

The departments and officials want to make sure that the weapons they provided to Ukraine, don’t be caught in the hands of Russian soldiers and forces, or their different extremist and political groups.