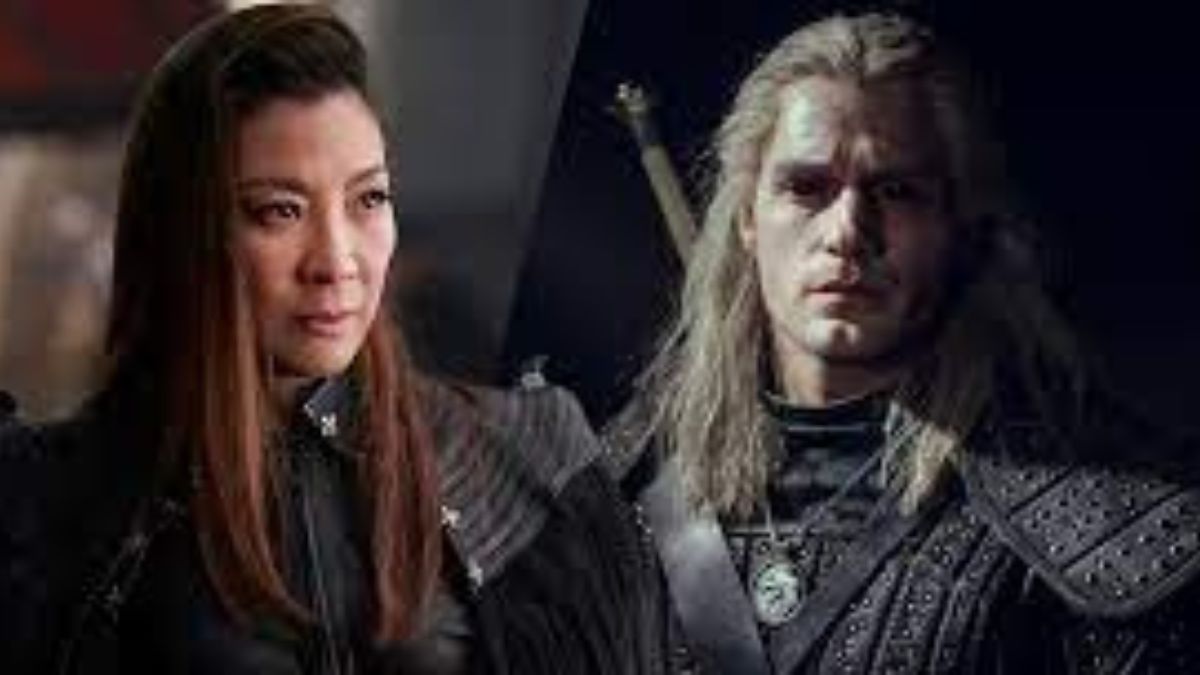 One of the numerous Witcher projects that Netflix is currently working on is Blood Origin. Of course, there will be more of the mothership series, with season 3 planned to begin filming in 2022. Another animated spin-off and a new series geared toward kids are also in the plans.

Let’s start with the post-credits trailer for The Witcher season 2 to discuss what is known about The Witcher: Blood Origin. 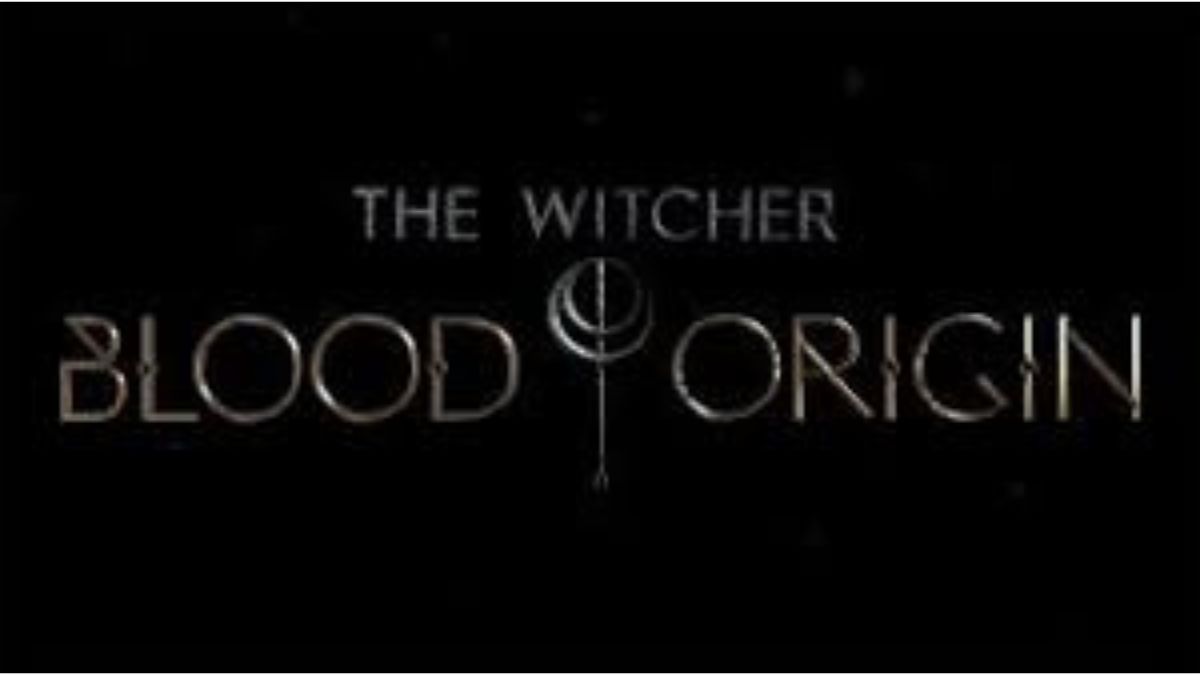 The most crucial question: When will The Witcher: Blood Origin be available on Netflix?

No precise release date has been provided by the streaming behemoth as of the time of updating.

According to what we’ve learned, Netflix is currently planning to premiere the show in December 2022. Although there have been rumors of a Christmas release, all we currently know is that the series will debut sometime in 2022.

Given that they all fall under the same category, some had predicted that Netflix would decide to premiere The Witcher: Blood Origin at the same time as House of Dragon, the Game of Thrones prequel series, and the forthcoming Lord of the Rings series on Amazon Prime.

Most of you are aware that Andrzej Sapkowski’s bestselling Witcher book series and CD Projekt Red’s well-liked Witcher video games served as the foundation for Netflix’s The Witcher. While Sapkowski does occasionally mention things like the Conjunction of the Spheres, it is obvious that Blood Origin’s plot will rely far more on the authors’ imaginations because so little is known about this time in the history of the Continent.

In spite of this, the show could draw on a basis of early history. The Witcher’s world was initially populated in waves. Gnomes arrived first, followed by dwarves and lastly elves. Despite the fact that these Elder Races weren’t exactly life in peace, the Conjunction of the Spheres destabilized their universe and trapped a variety of strange beings from other dimensions, including humans and demons. The Conjunction’s origins and exact course are unknown; all that is known is that it irrevocably altered the makeup of the Continent.

An occurrence that is almost as buried in legend as the Conjunction is the formation of the first Witcher. Long after the first monsters appeared on the Continent, a band of outlaw magicians banded together to create a weapon to combat the supernatural beings that had begun to plague the populace in many areas. Ironically, some of them, like the sorcerer Alzur, were the ones who used magic to conjure the most dreadful monstrosities imaginable. The Trial of the Grasses, a secret and very painful procedure, was used to create the first witchers. Those that made it through developed improved reflexes, speed, and agility, making them the best monster hunters.

Although the show will find its own route to these activities, this does not exclude it from taking inspiration from the books. In a manner that the main Witcher program can’t, exploring a pre-Conjunction world may present a singular opportunity to delve deeply into the many Elder Races societies. Through all the centuries that follow, even up to Geralt’s own time, the mystery surrounding the original witcher and the mages who created him looms enormous.

In this article:The Witcher: Blood Origin