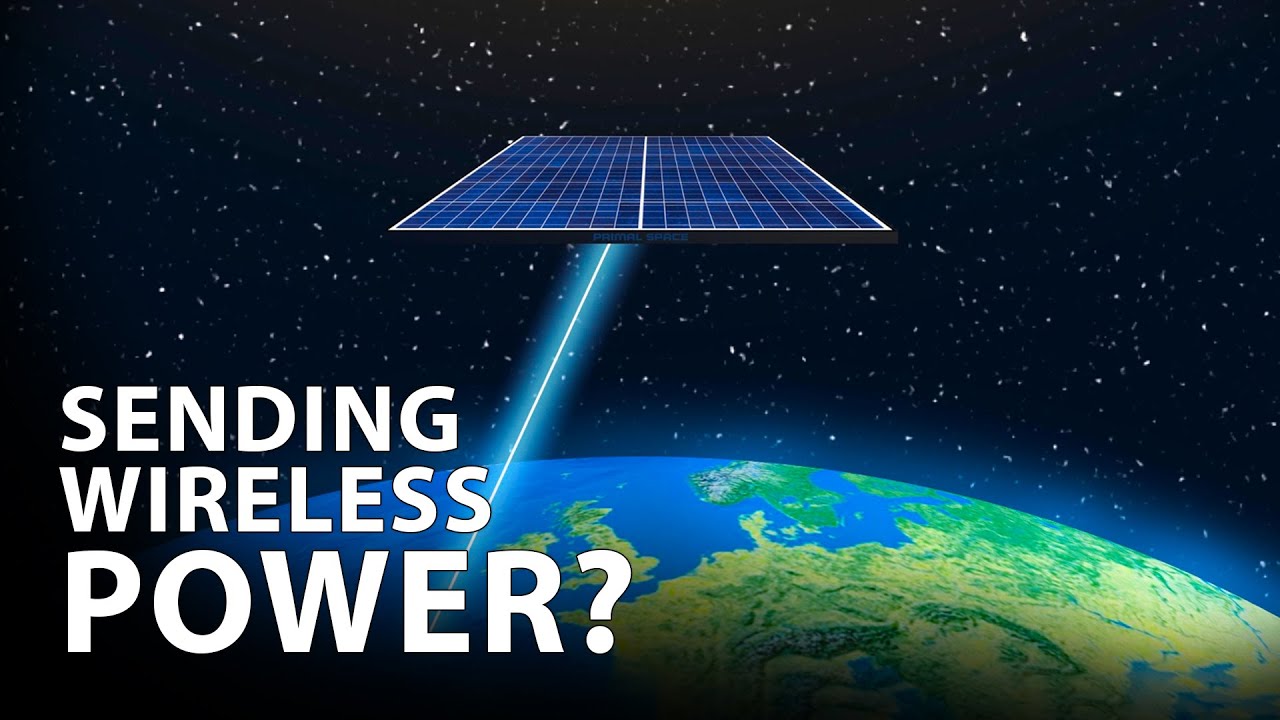 Solar power can be gathered and collected from far away in space. And it can be transmitted wirelessly to earth to wherever it is essential. The ESA (European Space Agency) is planning to investigate technologies and methods that are essential to convert Space-Based Solar Power into reality and daily life purposes through SOLARIS.

Currently, in Germany, wireless power transmission- from one of these technologies have shown to an audience of decision-makers from government and business. Microwave beaming is helpful to transmit green energy linking two points representing earth and space. More than the distance of 36 meters.

By splitting water, the received power is helpful to light up a city (model) and generate green hydrogen. It even succeeded in producing the world’s first beer (0% alcohol) in a fridge, which is cooled wirelessly. Before it was served to the audience, who are watching.

A Space-Based Solar Power system for its working version, in geostationary orbit solar power satellites, would produce sunlight on a permanent basis 24/7. And then it changes it into lower-power density microwaves to safely transport on earth, to receiver stations. The physics involved in this is considered that these satellites should be large, on the basis of some kilometers in size. For a typical nuclear power station in order to be able to generate the equivalent power. the same would go for gathering ‘rectennas’ on the earth’s surface.