Emily in Paris is a series which focuses on the life of a girl named Emily Cooper, who was born and raised in America but moved to Paris to fulfil her aspirations. Emily in Paris draws on the cultural differences between two countries and how people moving from one place to another suffer through the cultural differences. It is one of the shows that are deeply related to fashion, as the series has mostly been shot in the world’s fashion capital, i.e. Paris. The life of Emily and how she struggles to keep up with the cultural boundaries between the USA and the European country of France. She also admires romance in her life; here’s a quick view of Emily in Paris:

What is Emily In Paris’s cast? 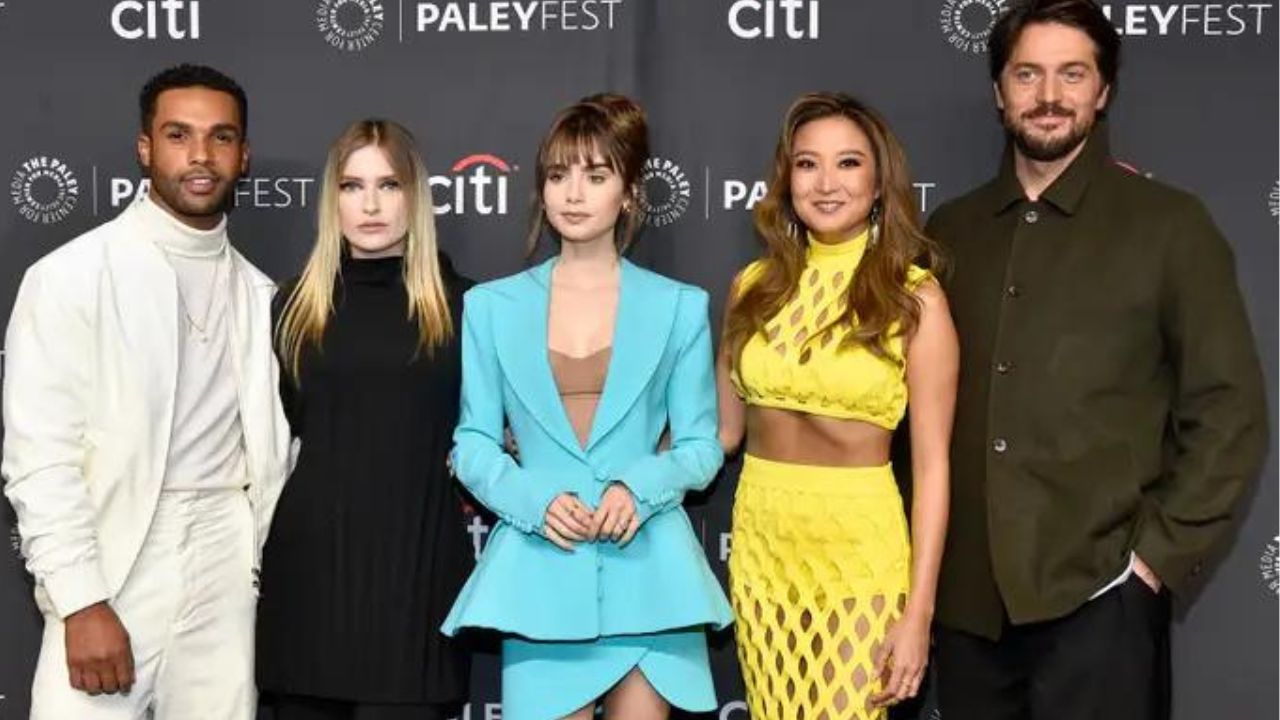 The Emily in Paris cast is a little extravagant as the show deals with the genre of comedy-drama and romantic drama. There are touches of both types of star cast in the series. The show has Lily Collins as the protagonist playing the character of Emily Cooper. Philippine Leroy plays the character of a typical boss who is very hard to please. She has played the character of Emily’s boss and is famous for giving Emily a tough time at her job. Ashley Park, who plays the character of Mindy, is one of her closest friends to Emily, and she is also her first friend in Paris. Emily shares all her problems with Mindy, and they share a great bond. Lucas Bravo, her neighbour, plays Emily’s romantic crush. Emily is attracted to the guy but is afraid to confess her feelings because Emily’s other friend is Lucas’s character girlfriend.

What do we need to know about Emily in Paris Season 1? 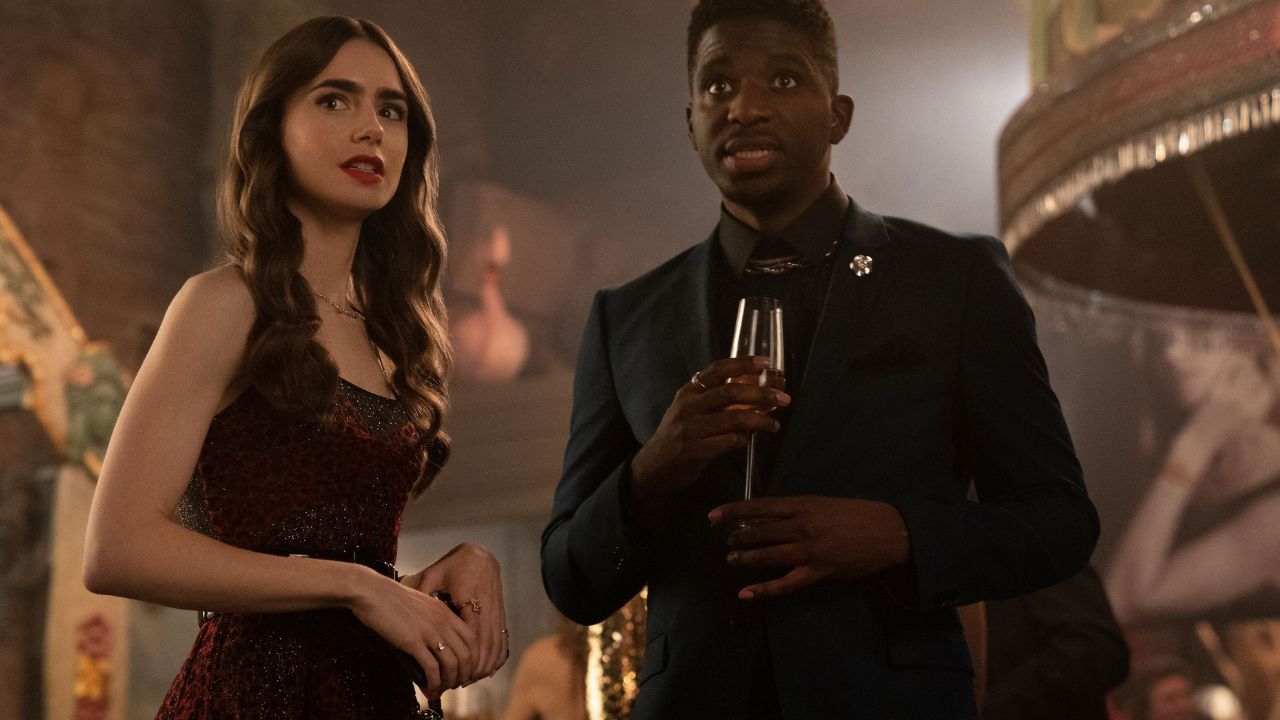 A total of ten episodes have aired for season one. The cast started filming the series in 2019, and the first season of the series came out in October 2020. Most of the filming has been done in the suburban regions of Paris, which gives the series its authenticity. The first season focuses on Emily Cooper graduating from her college and deciding to move to Paris to establish a career. Emily has gained a Master’s degree in marketing and has been offered a challenging job. She has been asked to introduce the American culture and its ideas to the French fashion industry, which is impossible to do. For this job profile, she is not really liked at the workplace and initially has tough days at work. But later on, she makes friends along the way and develops a crush on a cute neighbour named Gabrielle.

What must we know about Emily in Paris Season 2? 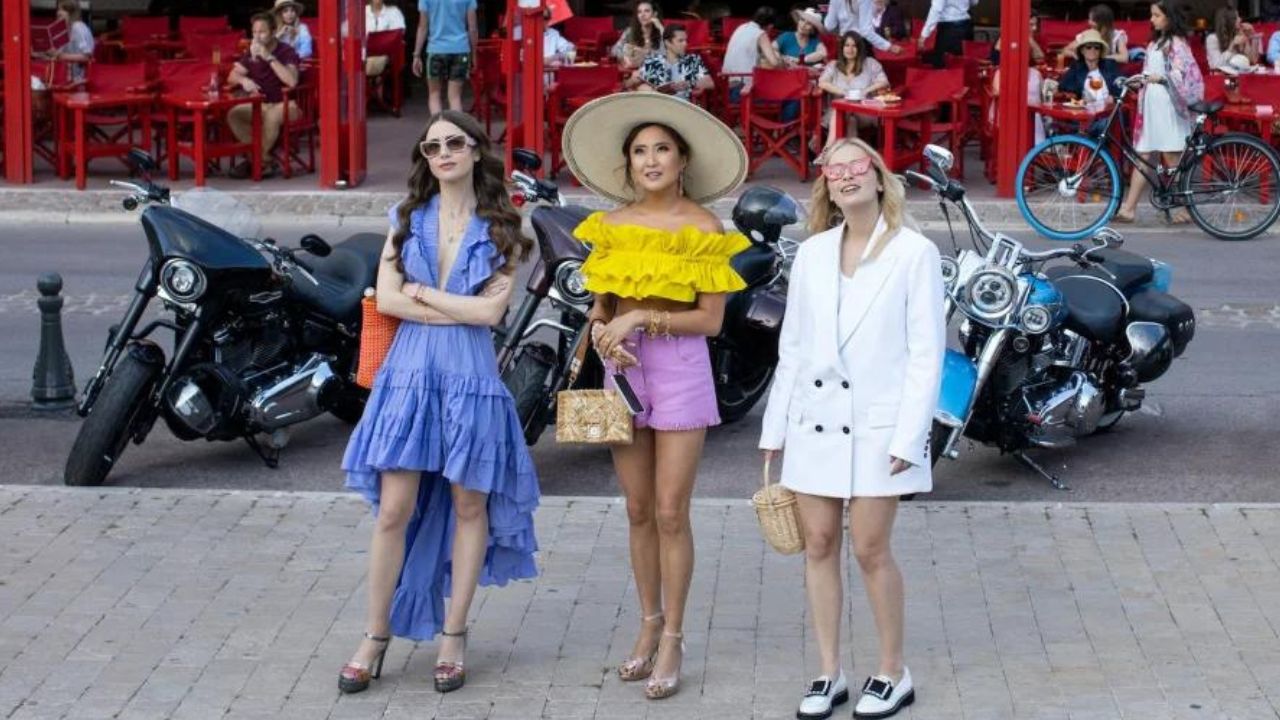 The series Emily in Paris was renewed for a second season. Season 2 of Emily in Paris was released in December 2021 and again turned heads. Emily is in the dilemma of whether she will stay in Paris after the relationship drama and the problems related to her job. The series has grabbed a rating of 6.9 out of 10 on IMDb. The season two finale was unclear on the future of Emily, so there will be a season 3 to show what happens next in Emily’s life. Emily in Paris has also become famous for the extravagant budget on the outfits and costumes. It is evident that the show is set in the world’s fashion capital, and hence, the glamorous fashion industry needs to stop.

What do we need to know about Emily in Paris Season 3?