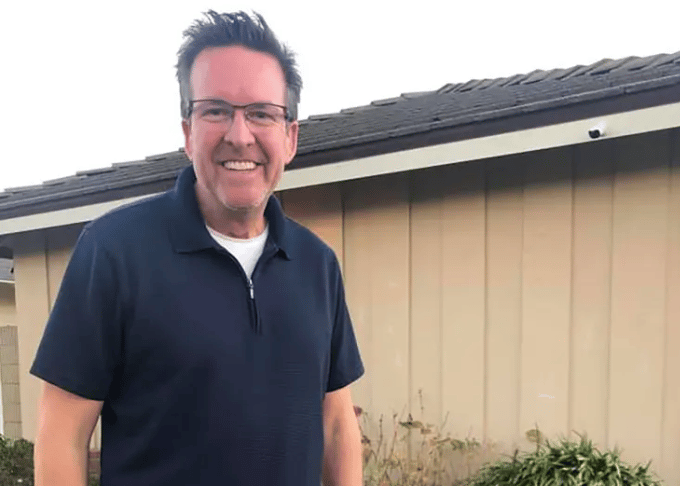 An elementary teacher and former school principal in California committed suicide after he jumped from a parking structure at Disneyland. 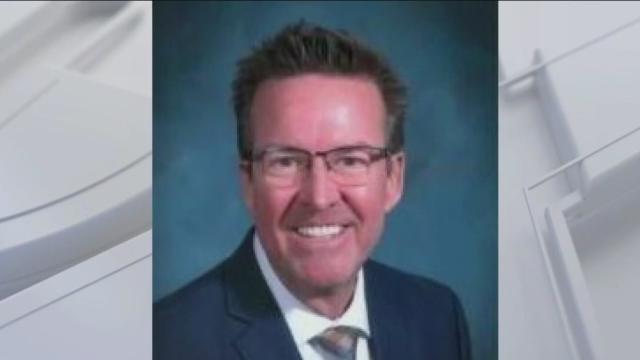 Christopher Christensen, 51 years old, was the former principal of William T. Newland Elementary School in Huntington Beach, California. During his 22 years of service to the school district, he had previously served as the principal at various schools.

Christensen committed suicide just a few days before his planned court appearance for two misdemeanor violence and child endangerment charges. Christensen and a lady got into a domestic argument, which led to the allegations. Christensen had entered a not guilty plea to the charges despite the vague specifics of the accusations.

In a published article in PEOPLE, Christensen wrote a lengthy letter on Facebook the day before he passed away, announcing his innocence and claiming there was only a heated argument between him and the woman but there was no violence. Christensen claims in the message that he was about to lose his job. He also bids his loved ones farewell.

His school district was saddened and shocked after hearing about his death. The Courreges Elementary School, where Christensen was once a principal, wrote on Facebook, “Our hearts are so broken. We love you Mr. C. and will miss you immensely.”

Fountain Valley Superintendent Katherine Stopp said in an email to the school community and said, “Mr. Christensen has been a respected leader in FVSD for over 20 years. His contributions to this community are immeasurable. He was a father, husband, brother, and friend to so many. His passing leaves us devastated and heartbroken.”