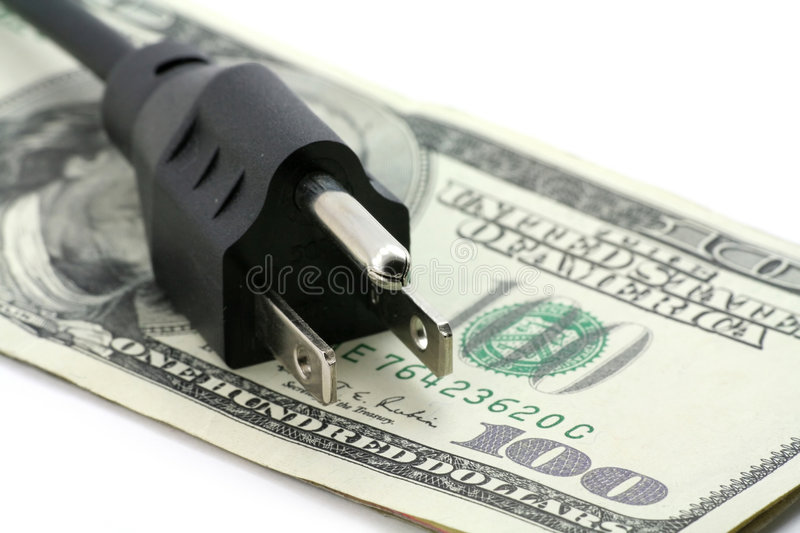 The cost of food has increased. Gas prices have increased. Additionally, two of Central Florida’s biggest power providers claim they plan to raise your electricity prices.

Duke Energy, Florida Power, and Light, who provide electricity to 75% of the state, claim they want more funding to help cover two expenses: the millions spent on repairs and recovery following storms Ian and Nicole, as well as the increased price of natural gas. However, many customers claim they aren’t purchasing it. “They are profitable enough. “We shouldn’t have to pay the bill for their issues,” stated Jennifer Ullrich, a Duke consumer.

Duke Energy, however, wants to double that and is requesting a 20% hike, adding another $34 to the bill and increasing the overall amount to $204. 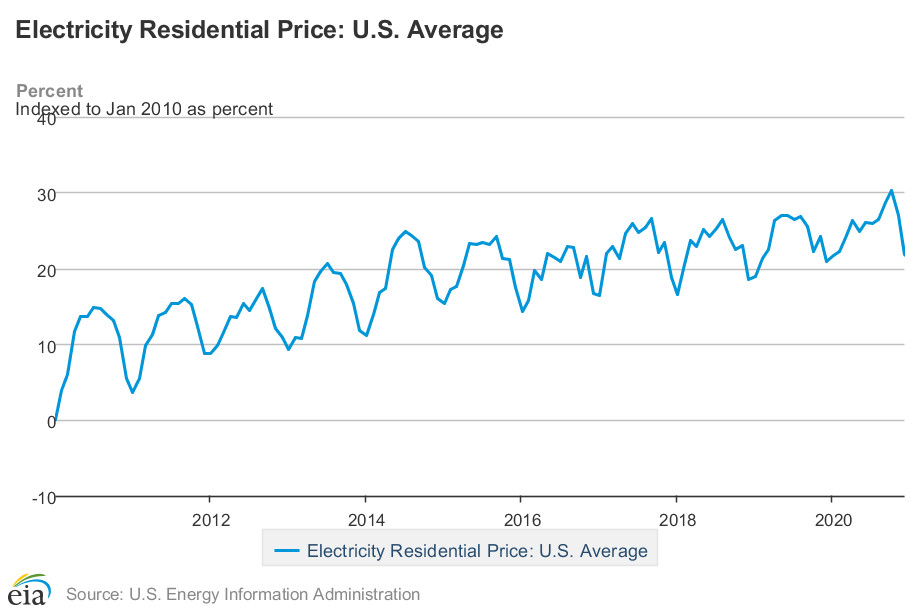 “That’s awful. People are currently struggling to pay their bills, so if the price increases by $20, that’s too much, according to Tonya Bridges, a Duke consumer.

According to Florida Power & Light, the proposed rate increase is planned “in a careful manner that balances the risk of increasing invoices while reducing the impact on our consumers.” 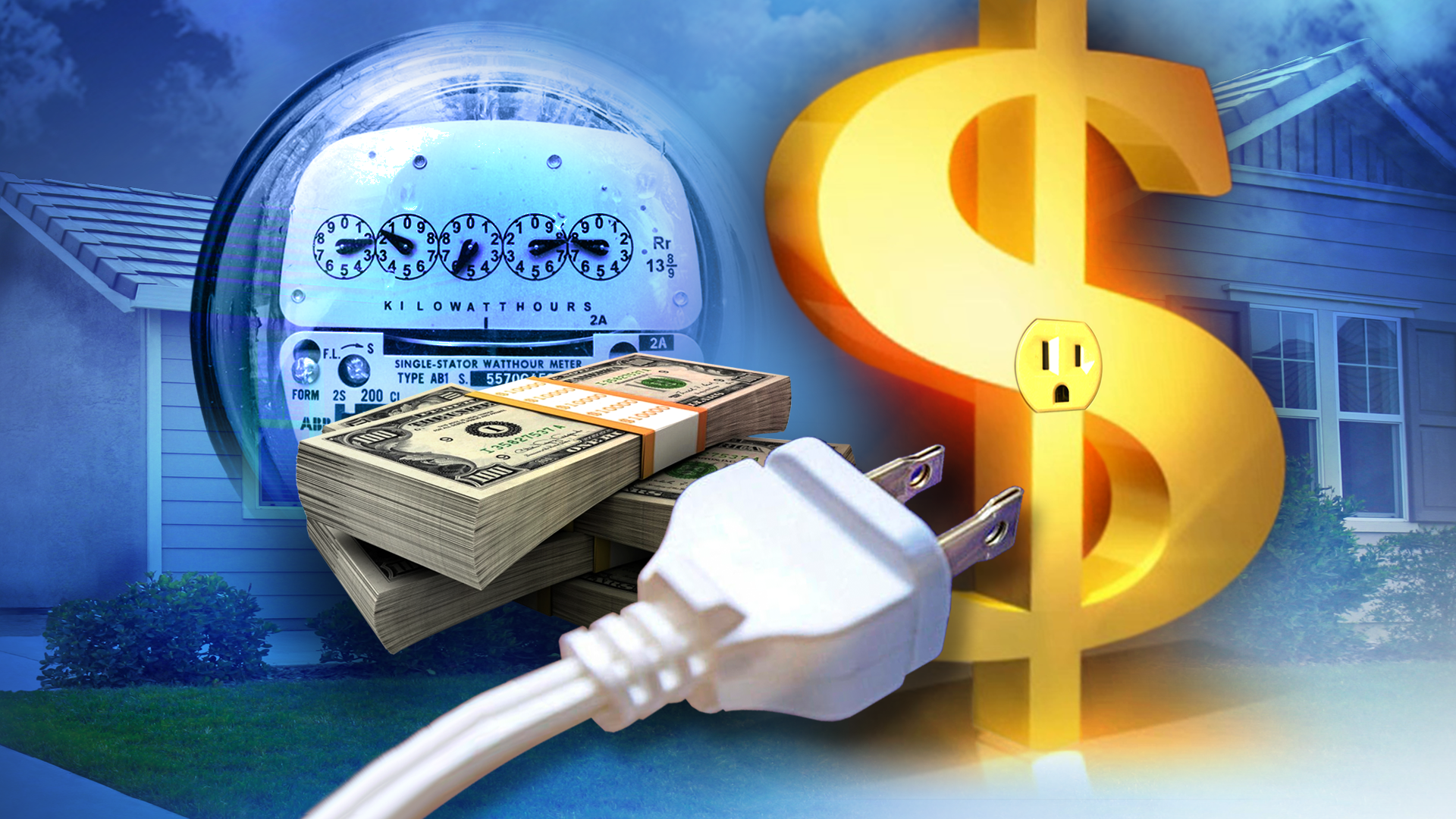 Duke Energy stated that they will “continue to seek for innovative solutions to deliver rate reduction,” among other things.

“How can I handle it? There is nothing I can do about it. A Duke customer named Eugene Porter explained, “I need lights and electricity, so I have to pay for it.”