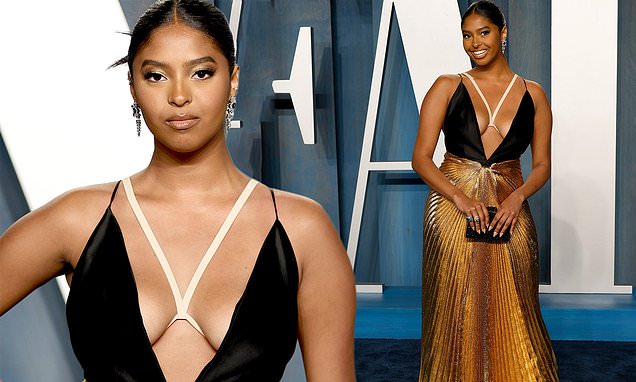 The eldest daughter of Kobe Bryant (NBA legend) is Natalia Bryant. On Monday, she filed for a restraining order. She is 19 years old and made unbelievable allegations against a man who is 13 years older than her. According to reports from NBC News and TMZ, she claimed that he sent her very creepy and cheap messages online. Attorney elaborated on the subject of a filed restraining order. The creepy man is 32 years old and is named Dwayne Cortez Toliver Kemp; he is a gun enthusiast and has a criminal record, also planned to purchase an illegal device that will lead a handgun to operate automatically.

In January 2020, there was a helicopter crash in which Natalia’s father and her sister died with seven more people. Her sister- Gianna Bryant, was only 13 years old during the crash. Natalia wants to keep away the 32-year-old man from her car, school, job, home, and sorority house. The judge hasn’t passed any legal action about his, it seems like they still have to think to make a decision about the matter. 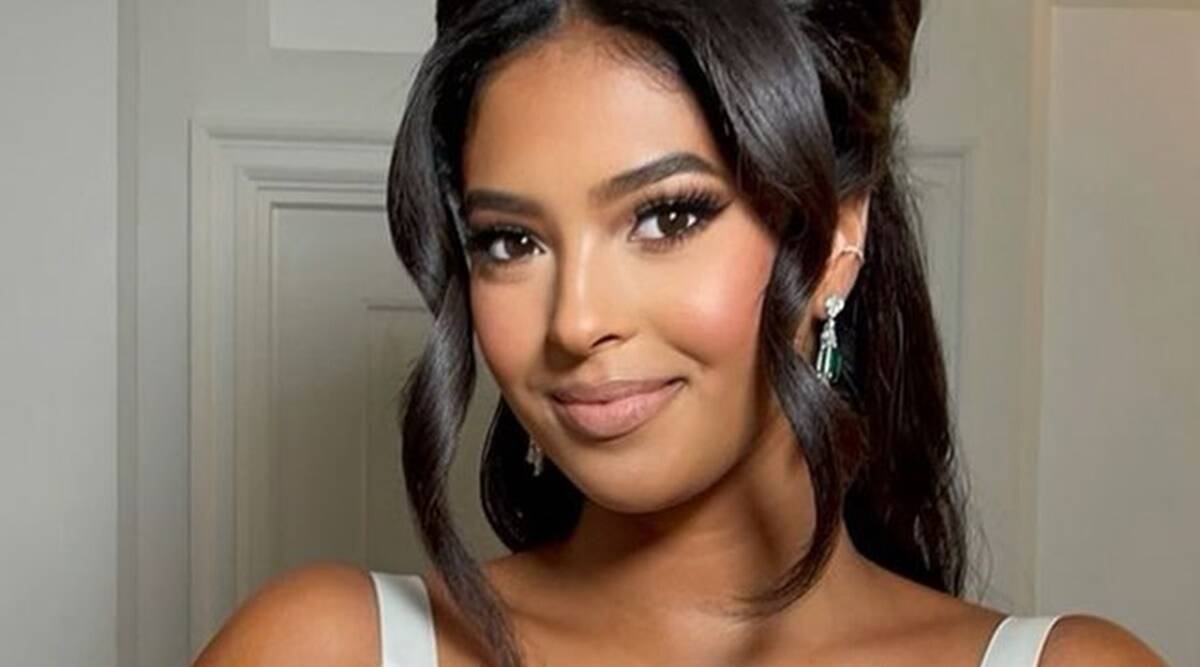 Attorneys for Natalia have claimed that kemp also tried to contact her two years ago when she is only 17 years old. They also claimed that kemp was under a delusion belief that Natalia and he is in a romantic relationship, but she has never met him before or neither had any contact in the past. The filing also stated, “Kemp also went to her college sorority house”. The sources TMZ claimed, “he also showed up at one of her classes and roamed around the building or college.”