The pandemic shook the entire world to the core. Many people lost their jobs or faced a slash in earnings; the economic payments and Stimulus checks offered much-needed support to citizens in the US. 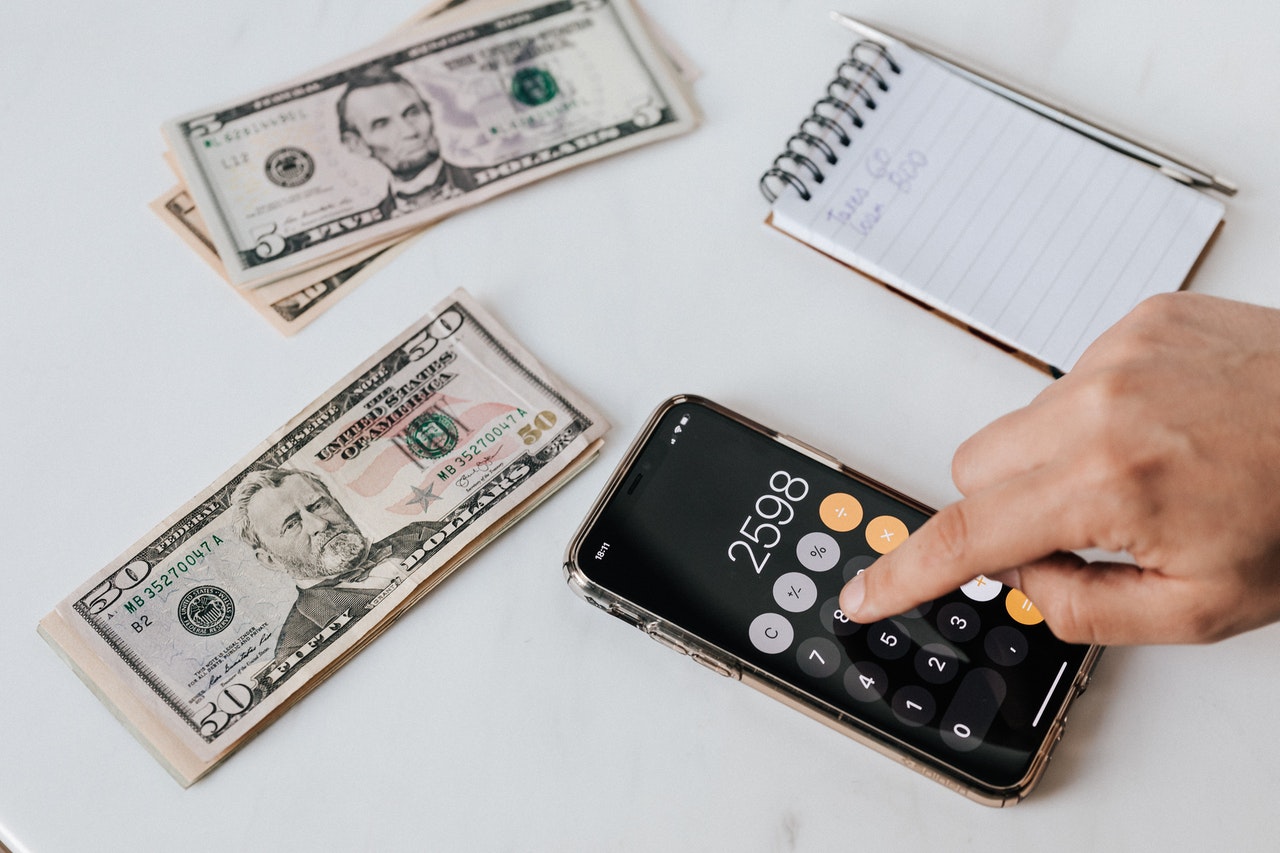 Benefitting from the three rounds of the stimulus checks, the citizens hope for the next round, but the same is less likely to happen. Undoubtedly, the checks helped the citizens and families stay afloat in uncertain times when inflation continued to rise and the financial support was low.

Reason for the possibility of no 4th stimulus check

Many people and authorities of various states are still debating over the possibility of a 4th stimulus check, but it might not happen. While there are multiple reasons for the same, the major one is linked to the job market.

The economy of the United States added 678,000 non-farm employment in February, substantially above economists’ projections of 440,000 new jobs. In addition, the jobless rate in the United States decreased to 3.8% last month, which is quite low.

Even if inflation is forcing many Americans to suffer, it’s tough to argue for a fourth stimulus check since the economy is doing so well now and the labor market is full of employment.

A healthy economy, job surge, yet no wage surge

Inflation is a sign of a strong economy, strangely enough. But this is not enough for the income of the individuals living in the country.

The job surge is great at the current point, but the wages are not rising at the pace needed. This is causing inflation and making the consumers fall behind in meeting their needs. But sole, this reason is not enough for the authorities to let the financial aid process get started.

The government on this disconnect

President Biden promised to keep trying to extend the expanded Child Tax Credit in his recent State of the Union speech. The credit will be capped at $2,000 per qualified child this year unless an extension is granted.

Biden also discussed increasing the federal minimum wage, which has remained at $7.25 per hour for more than a decade, as per Fingerlakes1.com. He wants to put initiatives to help working parents with childcare expenses.

None of these approaches is equivalent to stimulus checks but can assist suffering Americans in stabilizing their finances and better managing their expenditures.