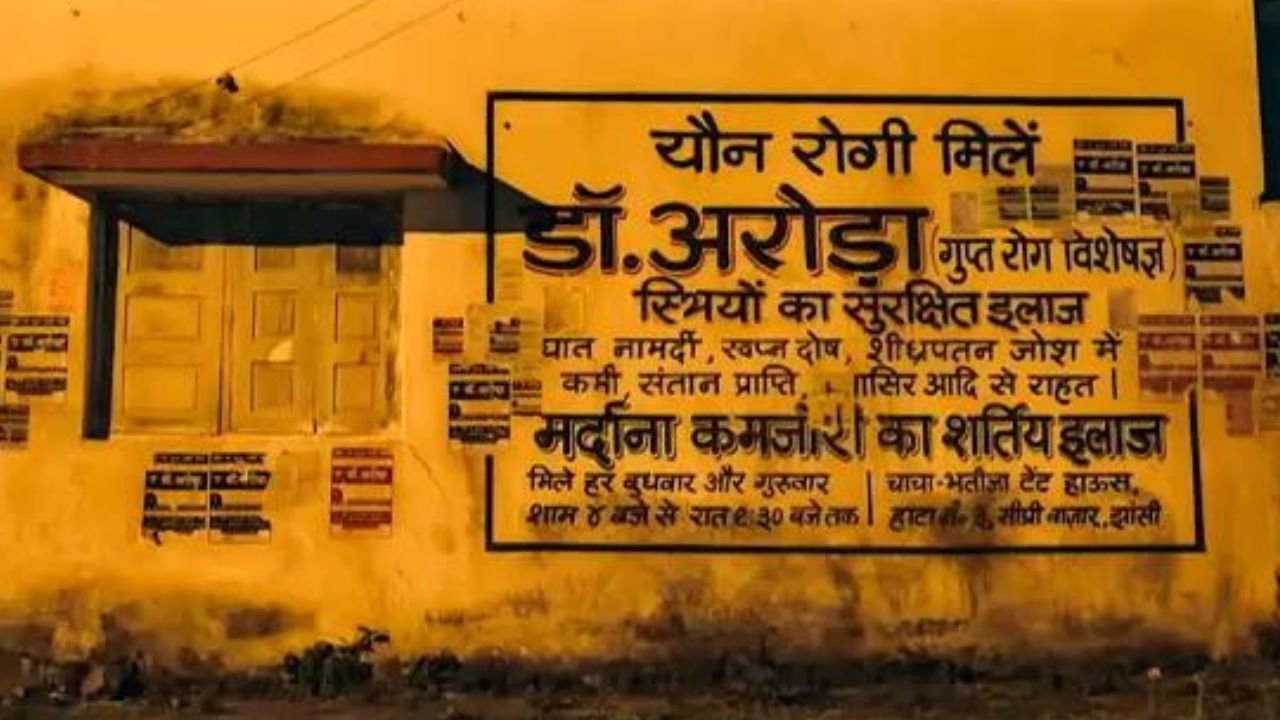 If it’s been ages since you laughed out loud, the Online Streaming Platform Sony Liv has brought the viewers one laughable show. Yes, we are talking about the Dr Arora Web Series, created by Imtiaz Ali and produced under the banner Window Seat Films. The series has also been made in association with Reliance Entertainment and released on Sony Liv. The show’s plot revolves around the doctor who treats sexual problems; the exciting thing is that people are not vocal about such issues. So, in some way, the genre in which the film focuses is Comedy, Drama and Family. Dr Arora’s Web Series will be an exciting watch, and it is one of our particular recommendations to the viewers. We have collected information on the Web Series; read further to know more about the web series:

What is the cast of Dr Arora’s Web Series? 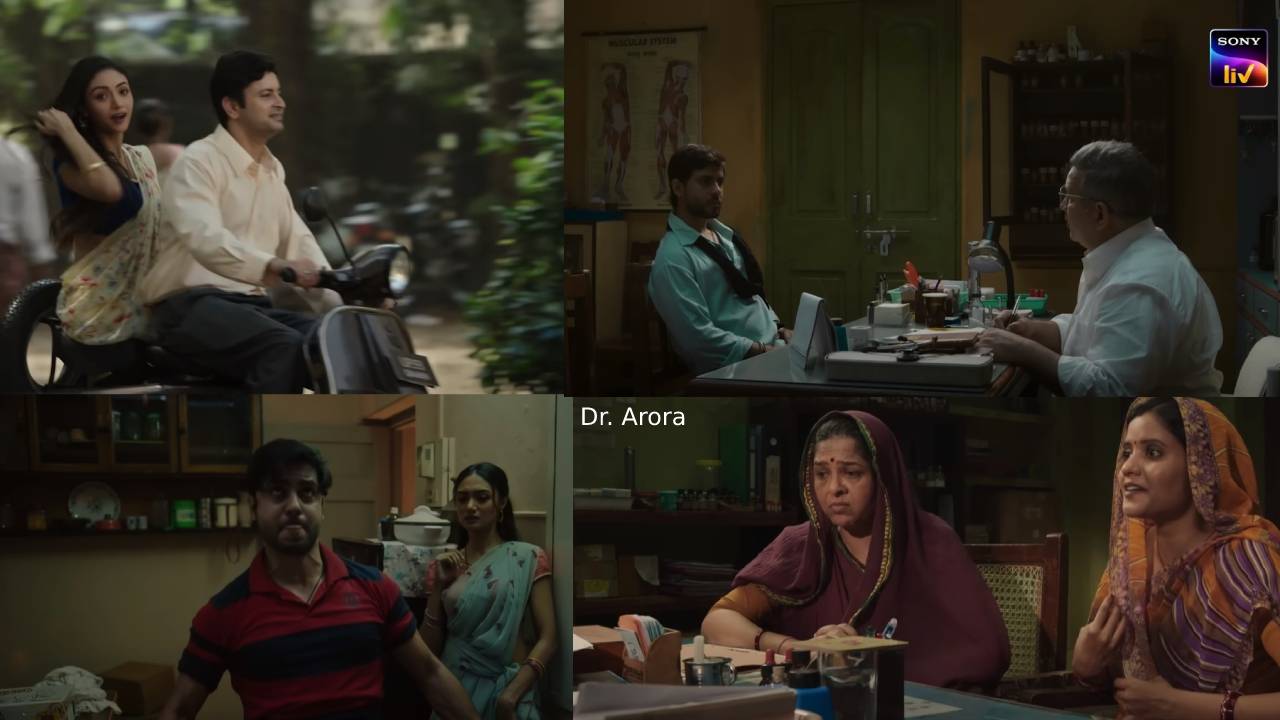 The cast of any show makes the web series, TV series or movie exciting. The people with experience in comedy have been hired to play the roles in Dr Arora’s Web Series. The cast of Dr Arora Web Series is Kumud Mishra, who has played the part of Dr Arora, the doctor who cures the sexual problems otherwise known as Gupt Rog Visheshagya. The following renowned personality in the Web Series is Chak De India fame Vidya Malvade. Other cast members for the Dr Arora Web Series include Sandeepa Dhar, Shekhar Suman, Raj Arjun and others. With a cast like this, we have great expectations from the series and also from the storyline of the series.

What are the Dr Arora Web Series Reviews?

The story of the series revolves around Dr Arora, who is the specialist when it comes to sexual problems. Now, we know that people get awkward when they are told to talk about their private life, so talking about sexual issues to strangers is difficult for some people. Dr Arora wants to do away with the social stigma that revolves around sexual problems. This is the whole plot of the story, and we must say it is one unique thinking on the part of the writers and the creators. The reviews for the Web Series Dr Arora have grabbed mixed reactions; the social stigma related to the discussion of sexual problems exists in Indian Society. The problems men face are cured, but it also shows that men go to different extents to prove their masculinity. This toxic masculinity has been discussed in the web series, which is an eye opener.

What are the Dr Arora IMDB Ratings? 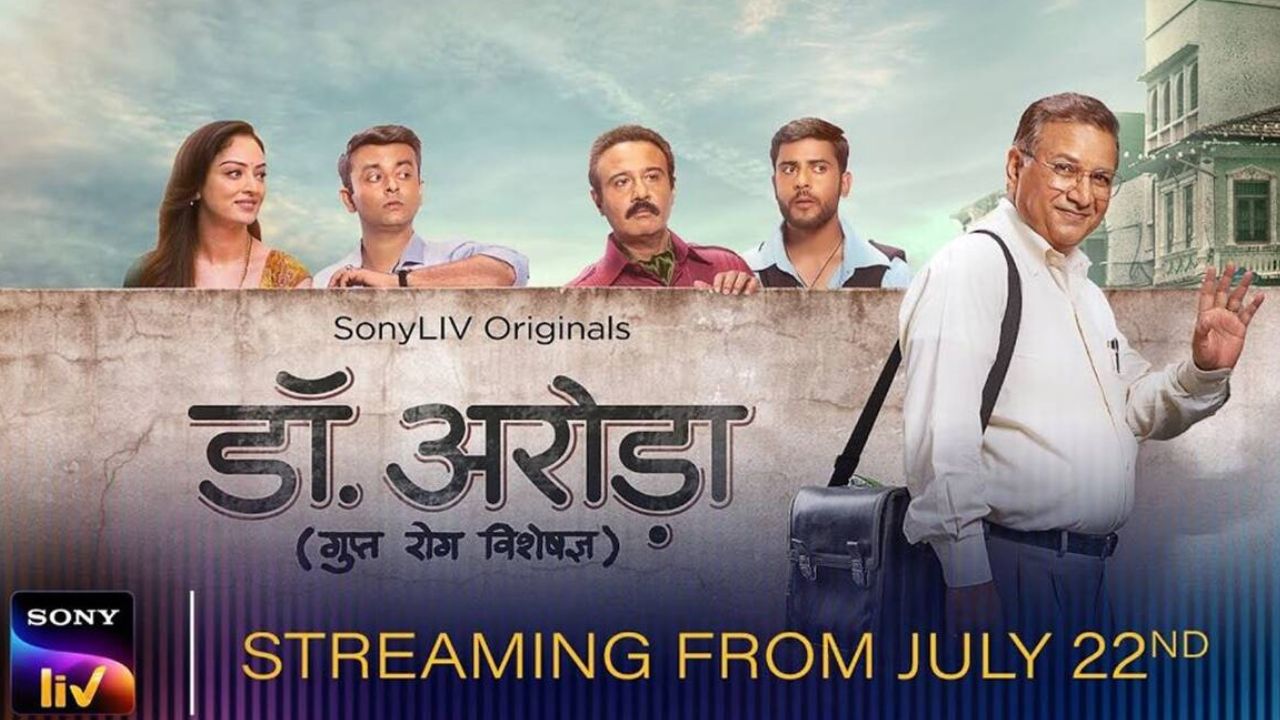 The web series Dr Arora ‘Gupt Rog Visheshagya’ was created by the mastermind himself, Imtiaz Ali. Imtiaz Ali has given us movies that we so dearly love to date. Dr Arora also creates anticipation in the viewers for performing well and has grabbed a rating of 7.3 out of 10 on IMDB. The web series was released on July 22, 2022, and has been watched by viewers all over. We have received responses from about seven hundred viewers who have rated the series 7.3 out of 10. With such big names associated with the web series Dr Arora, the viewers expected something more out of it. The story revolves around one man, Dr Arora, which makes the storyline dull for some time. A total of six episodes for the Dr Arora web series have been released, with each episode having an average run time of 45 minutes. It will be interesting to know whether we get another season for Dr Arora Web Series and if season 2 will work like a charm.