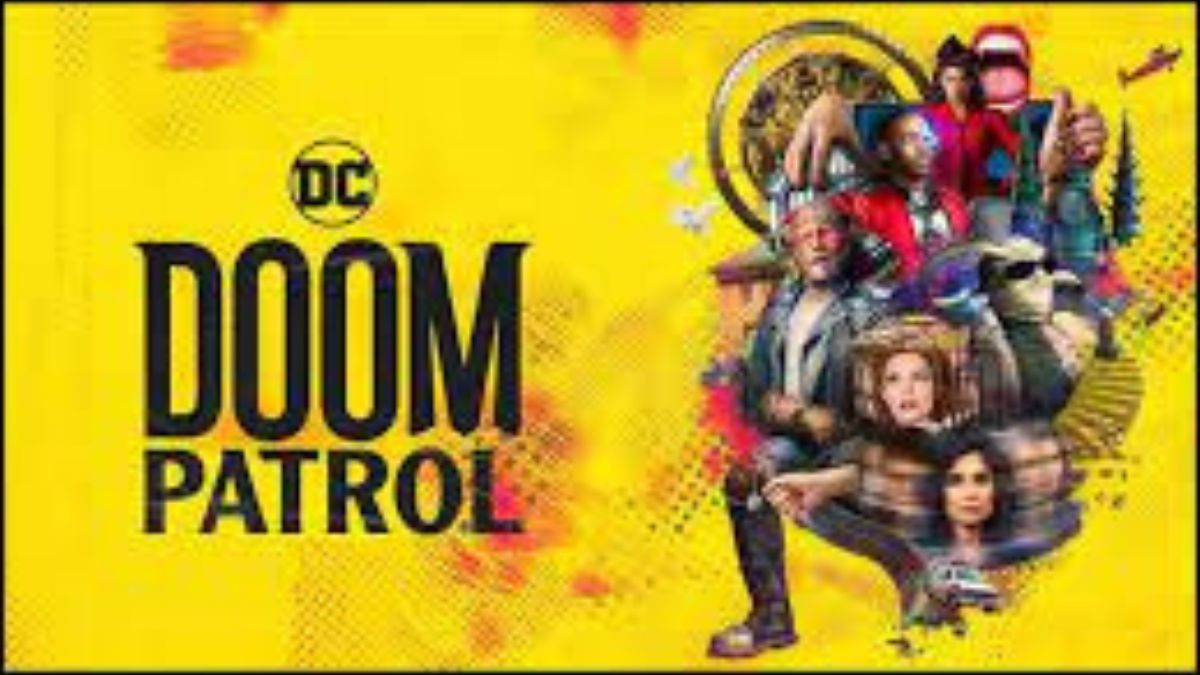 Doom Patrol’s Season 4 episode titles have been made public, suggesting further information regarding the show’s return.

Upcoming television seasons’ episode titles, including those for Harley Quinn, What We Do in the Shadows, and Doom Patrol, were revealed by Spoiler TV. The names of the world’s oddest heroes are as follows: 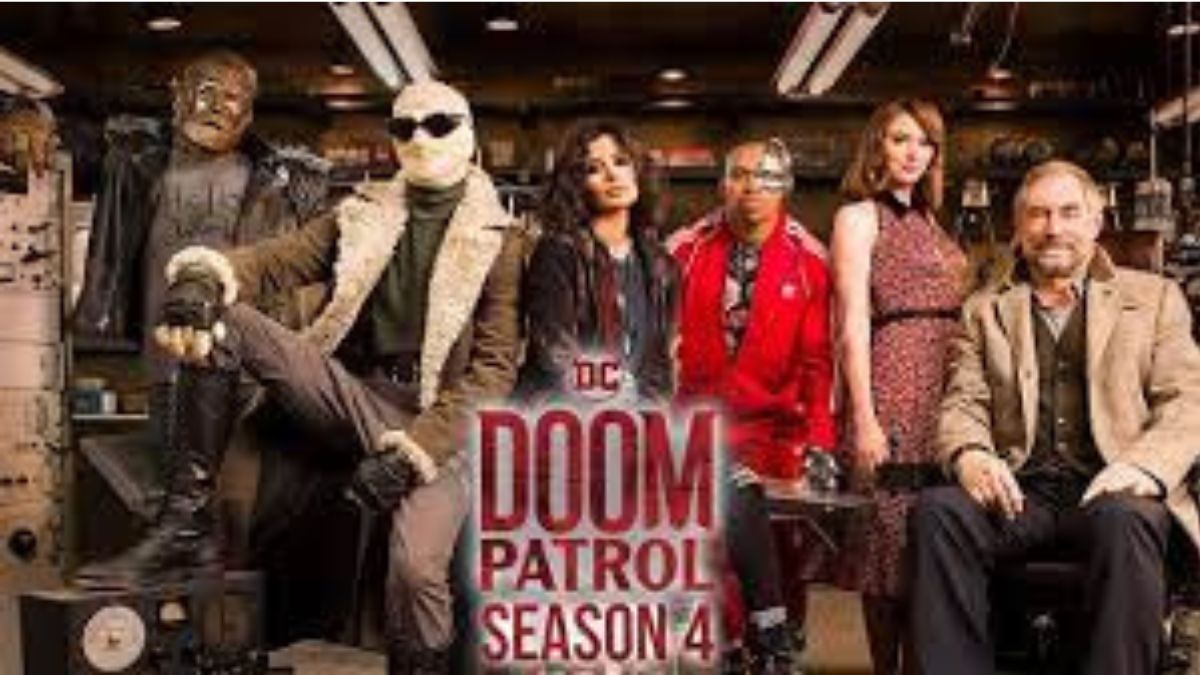 Some of the episodes may contain familiar names to readers of the Doom Patrol comics. The Casey in Episode 4.05 may be Casey Brinke, a paramedic who eventually joins the squad and is later revealed to be a metafictional space hero, while the General Immortus in Episode 4.10 is probably a reference to General Immortus, an ancient invader who frequently engaged the Patrol. The gang might be travelling to Orqwith, an imagined place made up by a bunch of philosophers, according to episode 4.08. Darren Jones, a government agent who was transformed into a butt monster and was last seen heading toward the adjacent town of Cloverton, appears to be making a comeback in Episode 4.06.

In 2019, Doom Patrol made its streaming app debut on DC Universe; it has subsequently moved to HBO Max. It follows a group of outcast superheroes as they battle their inner demons and past transgressions while attempting to defend the planet from the strangest threats. The show was initially marketed as a spinoff of Titans, another DCU television program, but it has subsequently been established that it exists in a separate timeline. Since its debut, Doom Patrol has received positive reviews from both critics and viewers, who have praised the program’s sense of humor, emotional range, and dedication to its own peculiar tone.

A spinoff of Doom Patrol starring the Dead Boy Detectives, the ghosts of two British students who opt to remain on Earth and solve crimes rather than enter the hereafter, has also been commissioned by HBO Max. The characters were recast for the Dead Boy Detectives spinoff despite being featured in the Season 3 episode “Dead Patrol.”

In this article:Doom Patrol Season 4