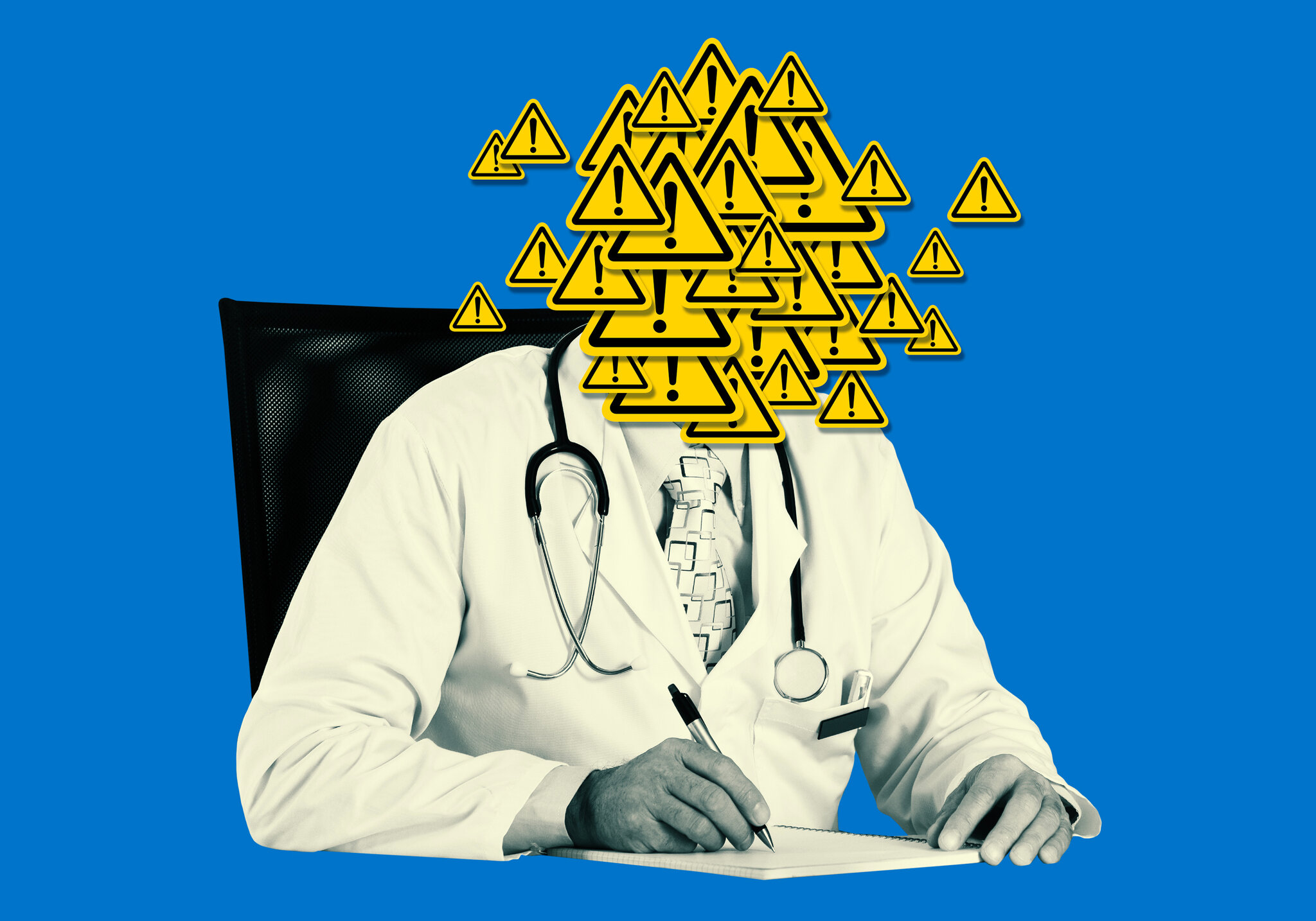 Previously unknown state regulation over what physicians can say to patients about COVID-19 is now available due to a new California Law.

AB 2098 supporter and emergency physician addressed the California Assembly in April, “We’ve got to stop the disinformation pipeline.”

Leading opponent of the law Jay Bhattacharya, a professor of medicine and economics at Stanford University, claims; it breaks a fundamental trust by “putting the [Center for Disease Control] within the same room with the doctor and the patient.”

The California Medical Board may take disciplinary action against physicians who spread what the state defines as “misinformation or disinformation related to the SARS-CoV-2 coronavirus” starting in 2023 and including the dismissal of their licenses. This is because Governor Gavin Newsom signed AB 2098 into law in September. Because you have this massive authority over you that may ruin your career, Bhattacharya claims that it “effectively ends your ability to fight poor ideas put out by public health.”

Following his participation in the Great Barrington Declaration, an open letter reported in October 2020 that demanded an instant end to the lockdowns and the use of an alternative COVID-19 prevention strategy known as “focused protection,” Bhattacharya was one of many scientists whose job NIH Director Francis Collins said needed a “quick and deadly published takedown” in an email to Anthony Fauci that was achieved through a FOIA request.

Along with his co-signatories, Harvard’s Dr. Martin Kulldorff and Oxford University’s Dr. Sunetra Gupta, Bhattacharya—a Stanford professor and M.D.—was referred to by Collins as a “fringe epidemiologist.”