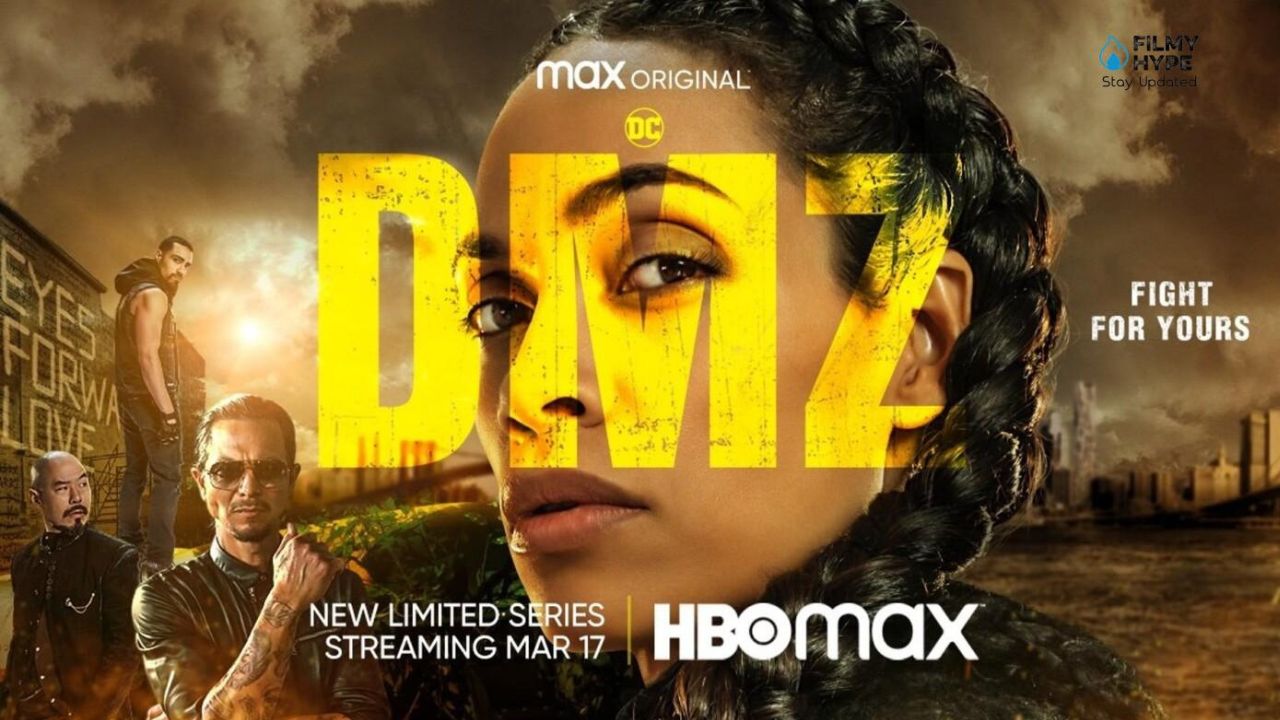 Do you want to watch something different and not originally belong to your watch list? Then you need to check this miniseries out. The name of this miniseries is DMZ, and it airs on HBO MAX. It is an original American dystopian series which focuses on the genre of Alternate History, Drama and dystopia. The show was created by Roberto Patino and is based on a comic book series of the same name. Brian Wood and Riccardo Burchielli originally wrote the comic book. The country of origin of the show in the United States of America.

What is the DMZ HBO Release Date? 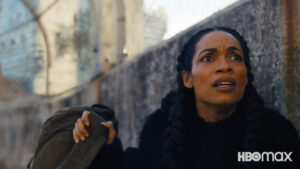 The release date for the miniseries was March 17, 2022. There is a total of 4 episodes which were released together on March 17. Ava DuVernay and Ernest Dickerson have directed the episodes. The title of the first episode was “Good luck”, and the title of the fourth episode was “Home”. The total runtime of an episode is 58-60 minutes. The production companies for the DMZ miniseries are DC & Warner Bros Television and Also Array Filmworks. The original network for the release of the show is HBO Max.

What is the DMZ Plot?

The plot of the show is based on the genre of Alternate History. The genre is really unique as not many shows are based on such themes. The plot is set in the post-Second American Civil War. One of the show’s main characters is Alma Ortega, a medic who has spent the last eight years of her life looking for her son. She is doing the search for her son in the demilitarised Manhattan where she lost her son in the first place. There are other characters, such as Parco Delgado, who controls Upper Manhattan and he is also Alma’s ex. The viewers have thoroughly appreciated the artists’ performances, but the show’s runtime is insufficient to tell the story in its vastness.

What is the DMZ cast? 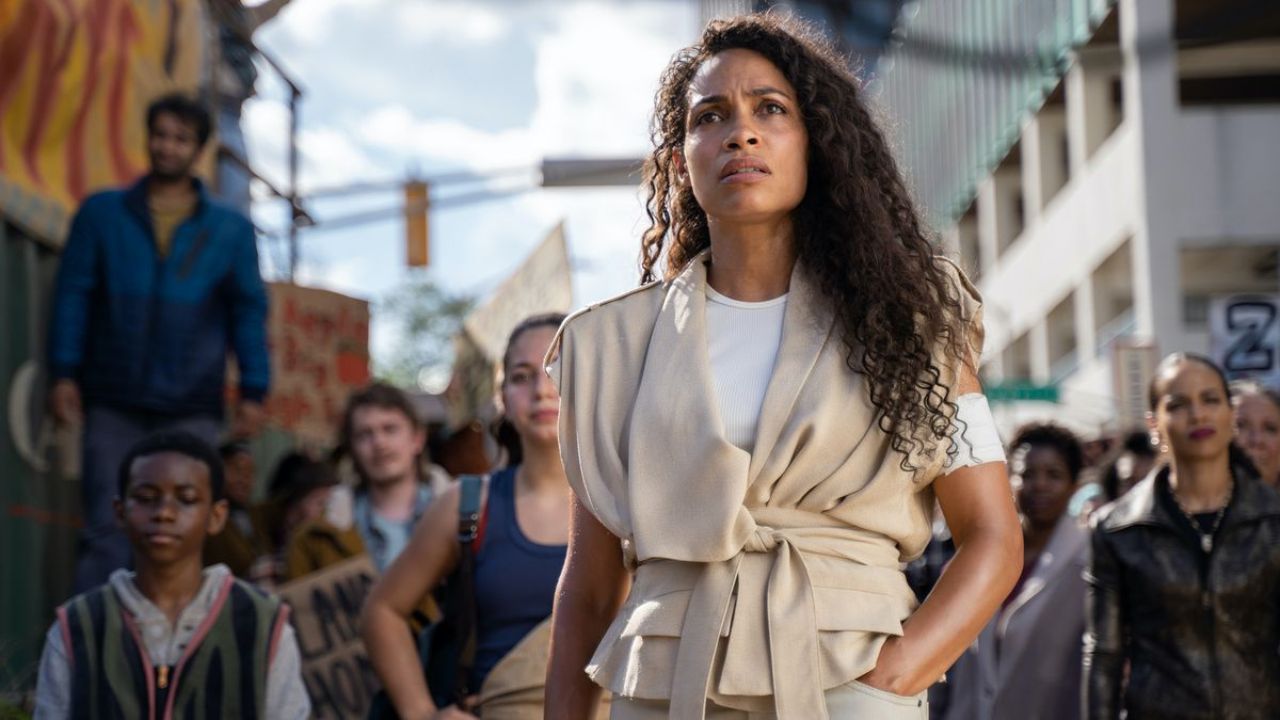 A show becomes great and rememberable when the cast is outstanding. The form of the show DMZ includes Rosario Dawson as ALma Ortego. Then  Benjamin Bratt was brought into the cast as Parco Delgado. Then Freddy Miyares was cast as Skel on February 18, 2020. Then the series was announced as limited, and the other characters were cast. Hoon LEE, Jordan Preston Carter joined the cast after. The other members of the show are Rutina Wesley, Marnie Gummer, Nora Dunn, and Henry G. Sanders, who joined the cast on July 12, 2021. The show started production in the year 2020, and it was filmed in Atlanta. The filming of the rest of the episodes of the show was wrapped in 2021.

What are the DMZ IMDB Ratings?

DMZ is a miniseries aired on HBO MAX on March 17, 2022. The viewers of the show have shown mixed reviews for the show. While some of them were amazed by the show’s presentation, some were not satisfied with the extravagant amount of details in the front in the least period. The IMDB rating for the performance is 5.3 out of 10. The total run time for the show’s four episodes is 3 hours and 55 minutes which is relatively less when it comes to a series or even a miniseries. Due to this, the ratings for the show have been average, and fans are curious whether they get a season 2.

Are there any chances of DMZ Season 2?

HBO has confirmed that they won’t bring back DMZ for a second season. The show was a limited miniseries that ended with four episodes aired on HBO Max on March 17, 2022. The show ended when the entire comic series written by Brian Wood and Ricardo Burchielli was adapted into the miniseries. The comic book series has not continued, and the authors plan not to continue the comic book series. Hence, there is a disappointment for the fans that they will not be able to see the subsequent events that occur in Alma’s life. Yet, the genre was one of its kind and will be appreciated till times to come.